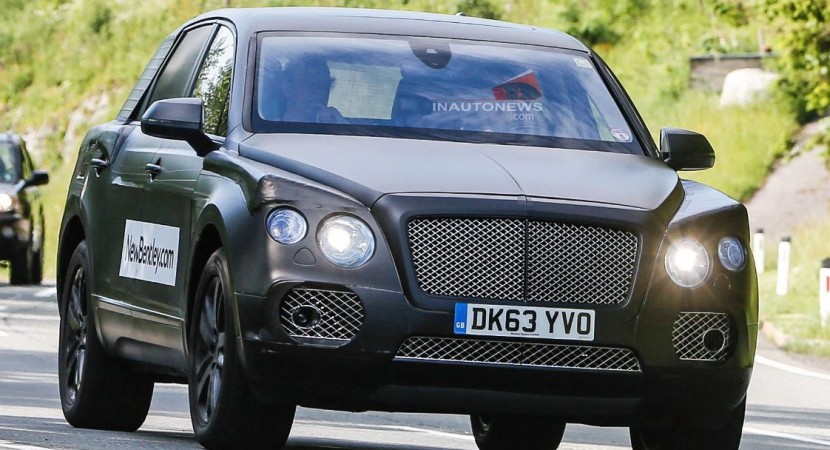 After rumors stating that there would be the possibility of a new future Bentley SUV coming soon, now, spy photographers from Inautonews publication have managed to literally caught the model on some shots on the public roads.

So, no more rumors, no more renderings with the upcoming Bentley SUV, which is also heading soon towards a production line as well. 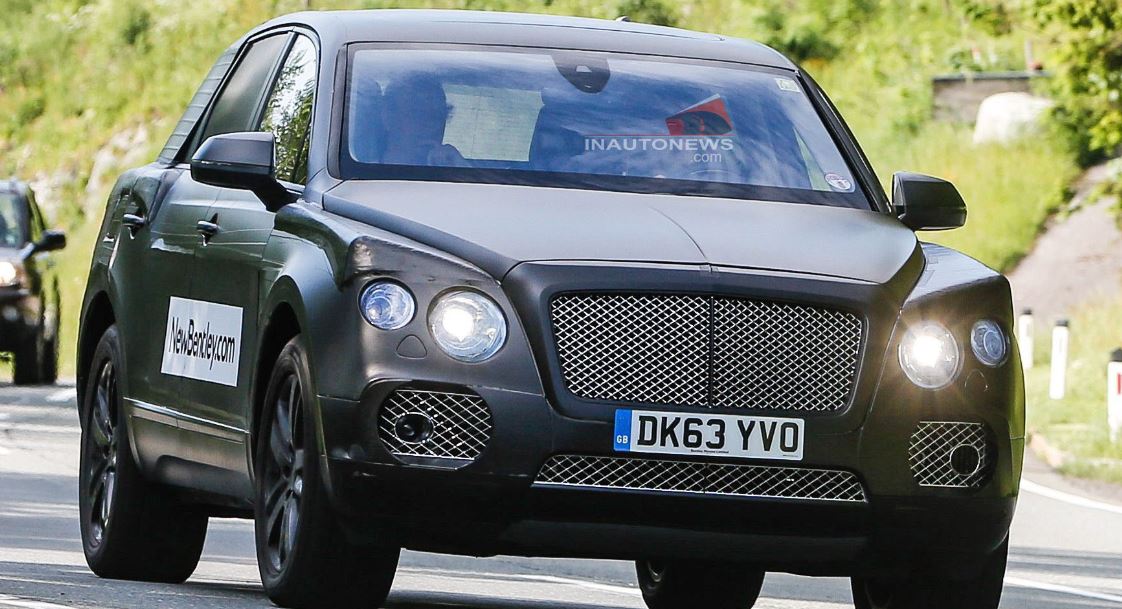 More than that, the Bentley British manufacturer seems to be one step forward in front of the Rolls-Royce SUV, which is set to hit dealerships somewhere in late 2017. 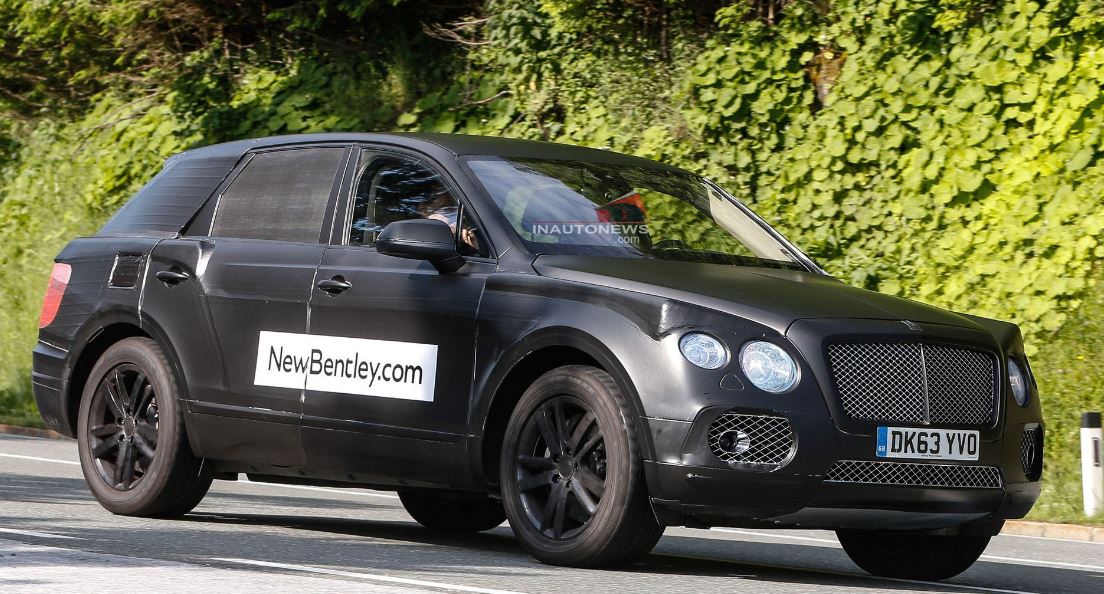 Back to the new Bentley SUV seen here in the shots, one can observe the heavy black camouflage being worn, but will all that, the lines and the looks with the Continental GT and with the EXP 9 F Concept can still be seen. 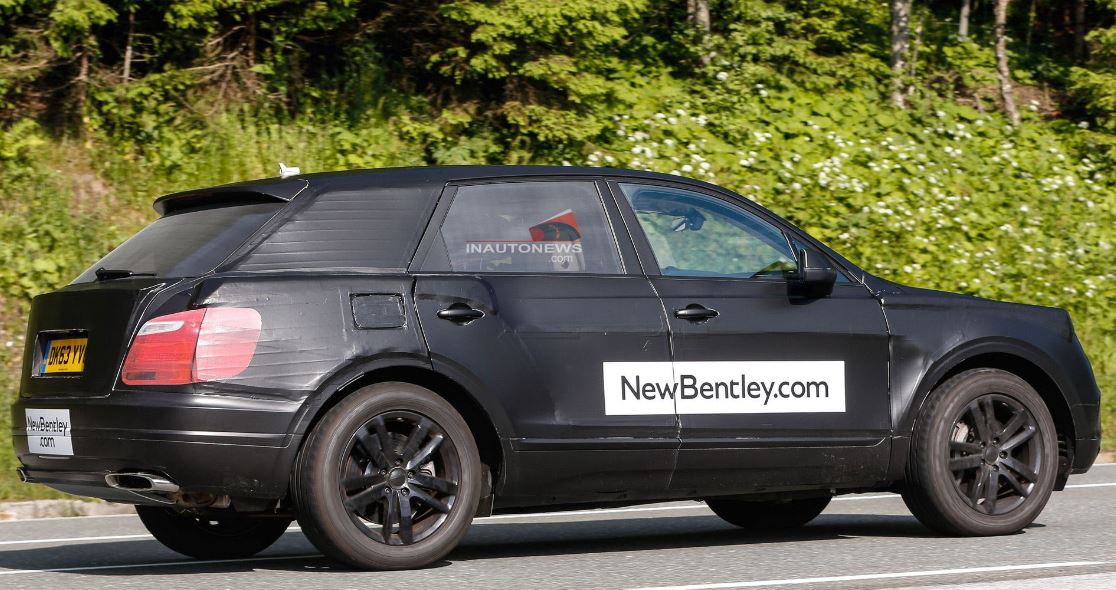 With all that, the Bentley SUV will still have its own personality, as it cut down the styling cues seen on the previous model. 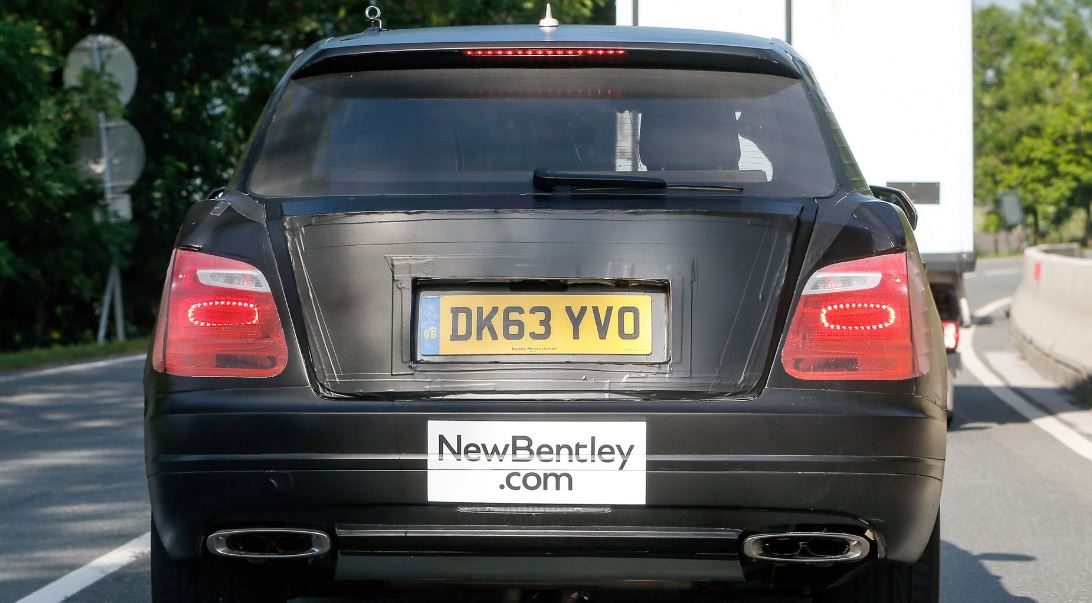 Inside the new Bentley SUV, the cabin is supposed to tweak wood trim, digital instrument cluster, dual cockpit layout and much more.

Under the hood, the Bentley SUV will be powered by a 4.0-liter V8 Twin Turbo engine or a higher 6.0-liter V12. The automaker is also considering introducing a plug-in hybrid.