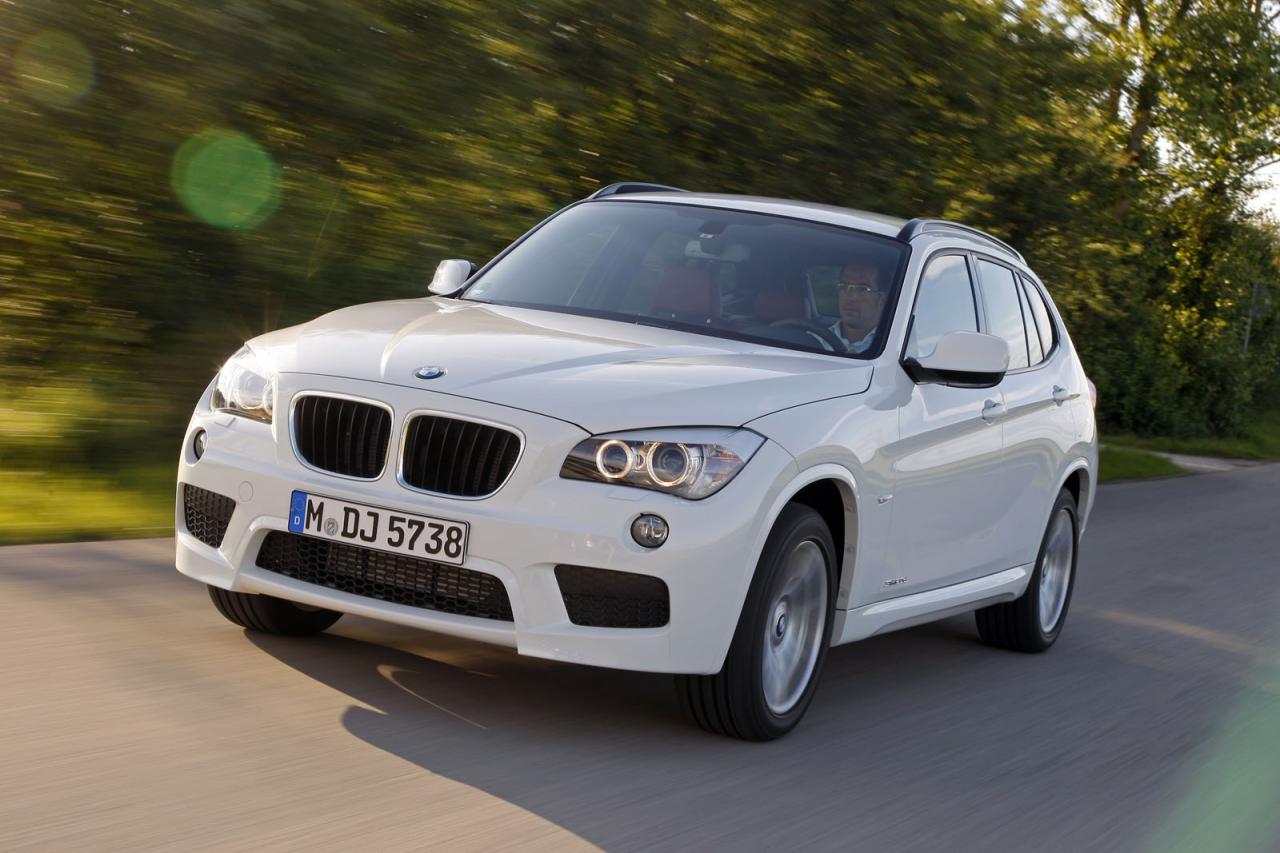 BMW’s tricks with the X range aren’t all that much fun as they’ve been so far and in regards to the smallest one around they’re not that good.

For those of you who are Americans interested in this particular X1 I’m afraid you’re going to have to wait quite a while before you’ll be able to get one.

It’s not because BMW is working on a facelift like on the X6, but because the Bavarians aren’t yet ready to sell it over in the states.

If you’re a hater of the great sales levels BMW has been getting lately or the general success the Bavarian company is having you might enjoy this bit of news.

BMW have delayed the X1 simply because it is too successful in Europe. Being one of the top selling models the German company makes means there’s very little stock left lying around.

In short, whatever number of X1s BMW makes, they sell, and if this happens in Europe, in the U.S. it might do considerably better.

Since they can’t cover the added demand, BMW’s X1 coming to the U.S. would most likely lead to frustration and incredibly long waiting lists.

That’s the first of problems BMW is faced with, the second one would be a pretty strong exchange between the euro and dollar.

At 1.40 a pop, BMW stand to actually lose money on their fast shifting crossover so you can imagine why there’s no increased interest in sending the X1 over the Atlantic.