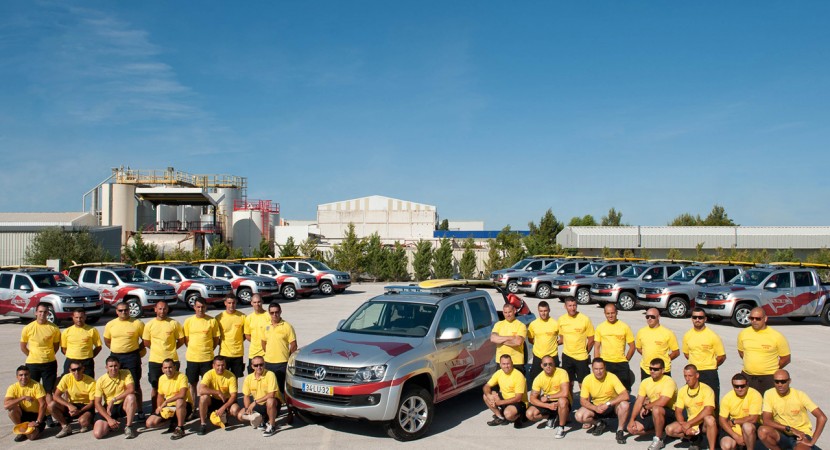 Volkswagen’s first actual in house built pickup truck, the 2011 Amarok has begun making a serious name for itself.

The first serious presence it has “out there” was contracted by the Portugese National Institute for Search and Rescue who ordered a small fleet of Amaroks. 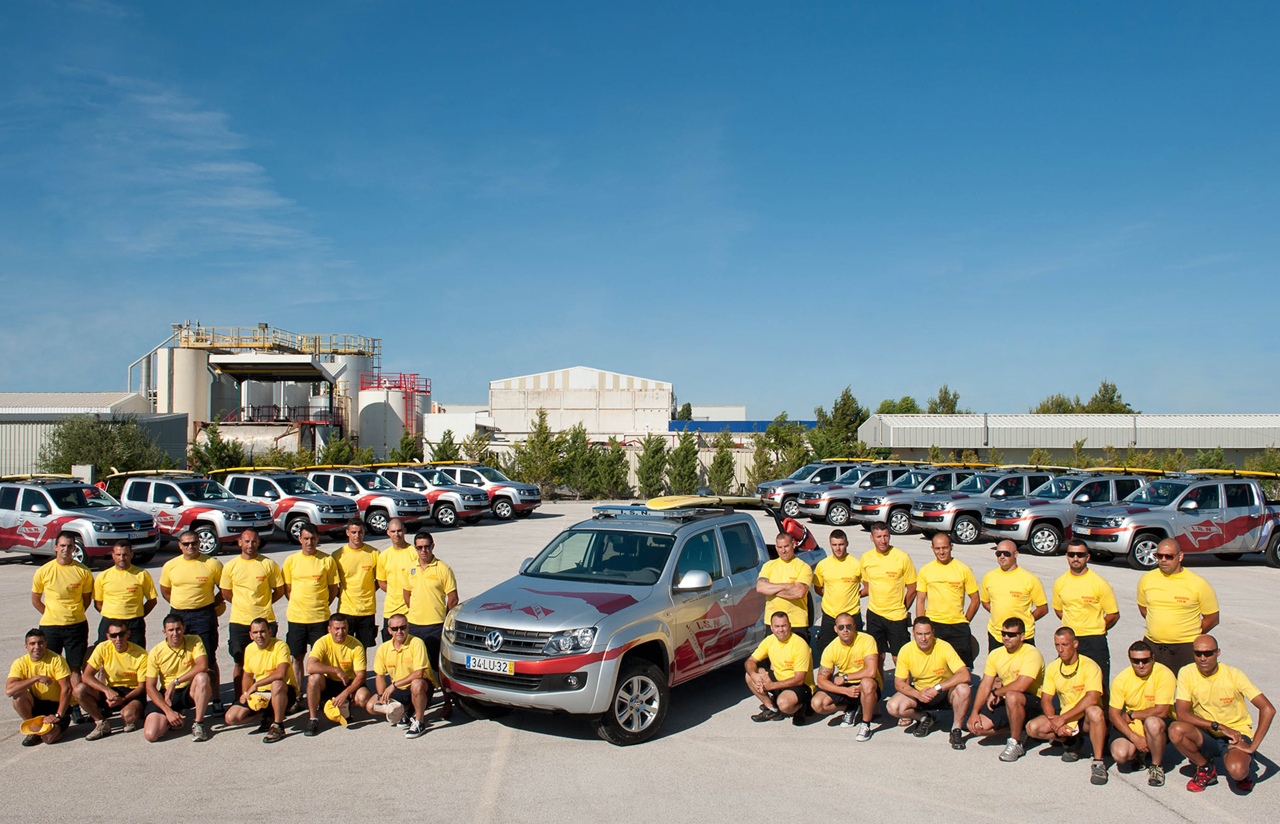 We’re only talking about 14 units of the VW Amarok, but since they’re getting a job as lifeguard patrol vehicles, everybody seems to have flipped their lid over them.

If you didn’t grow up in the nineties and you didn’t manage to get yourself view time on the popular TV Series Baywatch, you can still appreciate the fun associated with lifeguard duty.

Away from the pitoresque image, there’s a serious job to do and it implies saving hundreds of lives each season. For this sort of job, VW’s Amarok was fitted with quite a bit of extra gear. 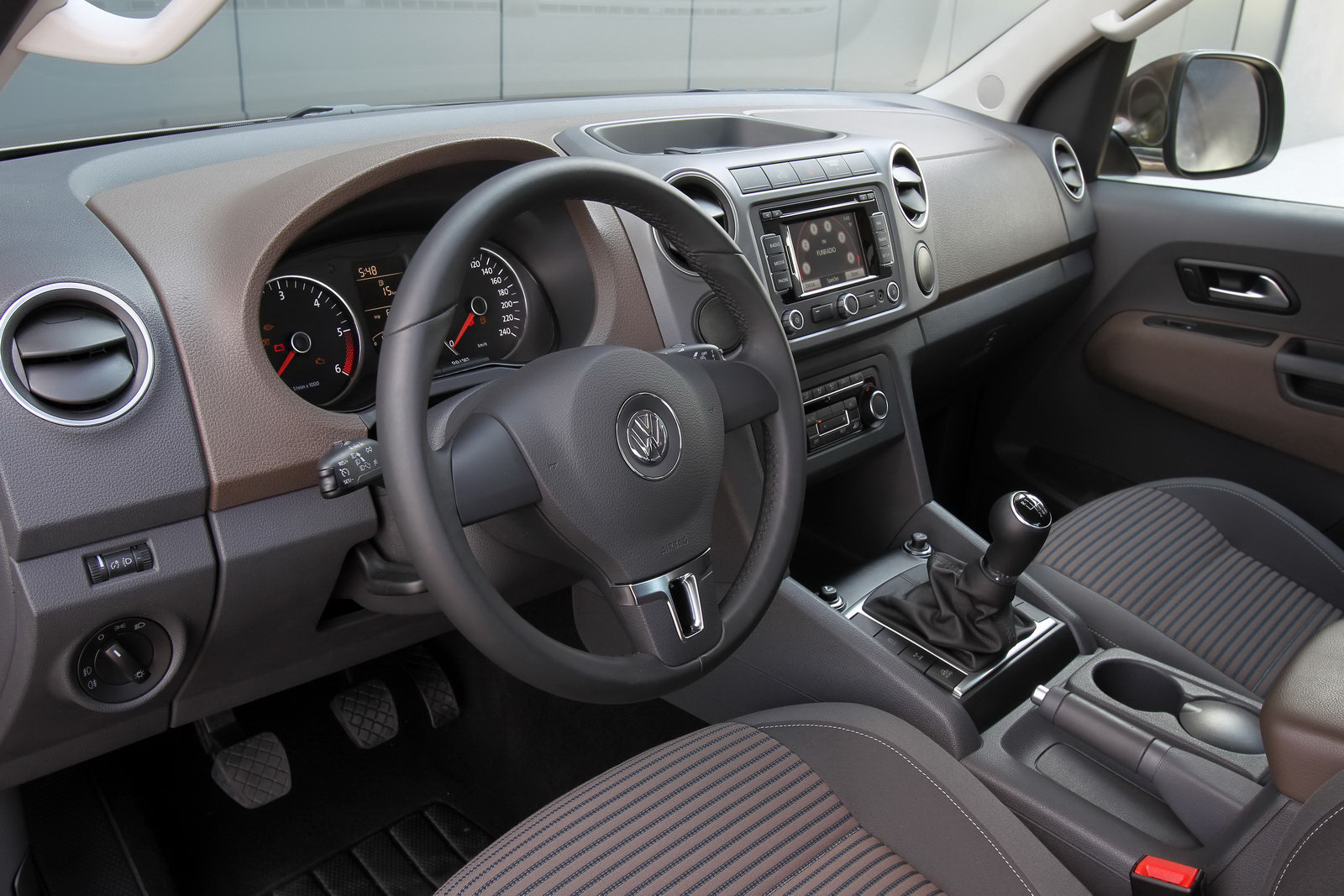 There’s the obvious emergency light set, some new surfboard racks and even though it has a double cab layout, there’s still a class leading sized box at the back.

A special livery derived from the design of the first VW SAR concept that lead to the birth of the Amarok is also part of the equation. 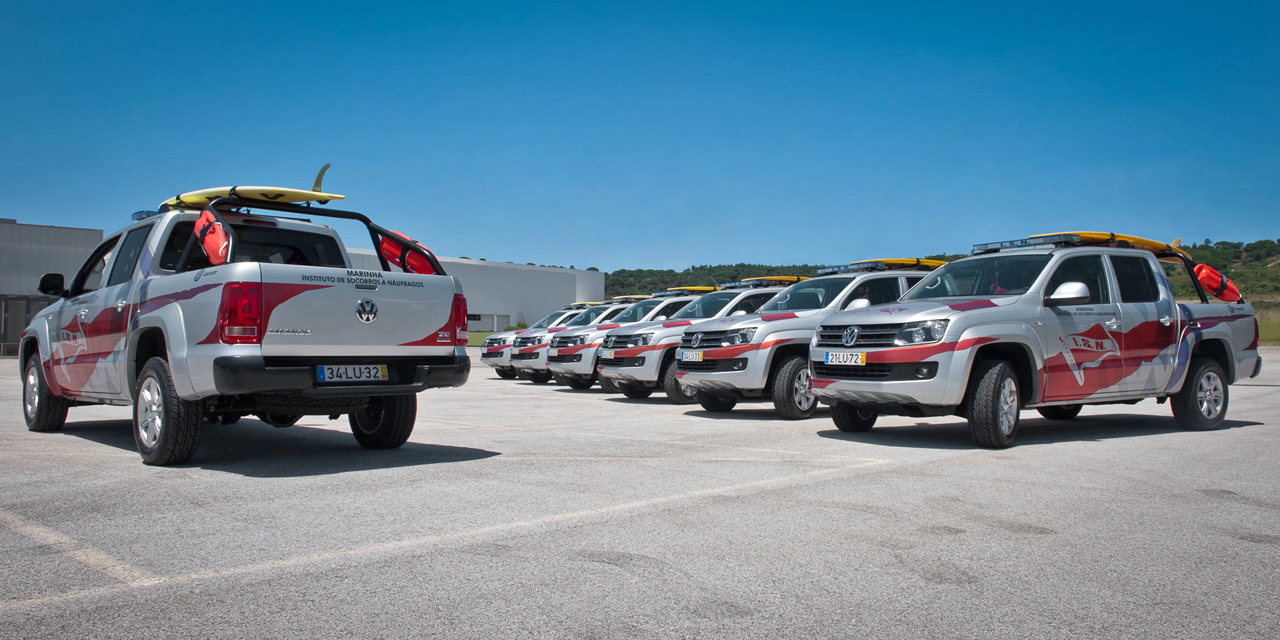 Part of the key of success that lead the Portuguese authorities towards picking the VW Amarok for this job is the 2.0 liter TDI engine that is a model of reliability while offering record fuel economy levels.