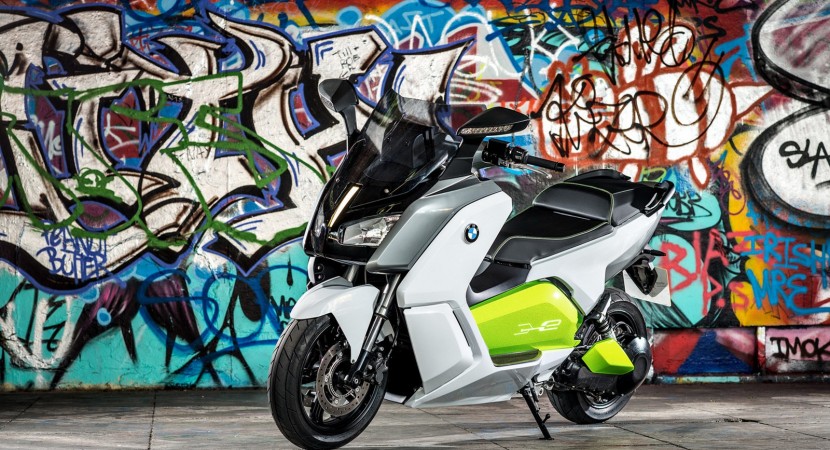 BMW Motorrad introduced today a new electric scooter at the London Olympic Games. We talk about the C Evolution, a zero-emission electric vehicle powered by an electric motor offering 47 horsepower and a top speed of 120 km/h.

In terms of driving range, BMW says that the new electric scooter can run up to 100 kilometers on a single charge thanks to the 8 kWh battery. 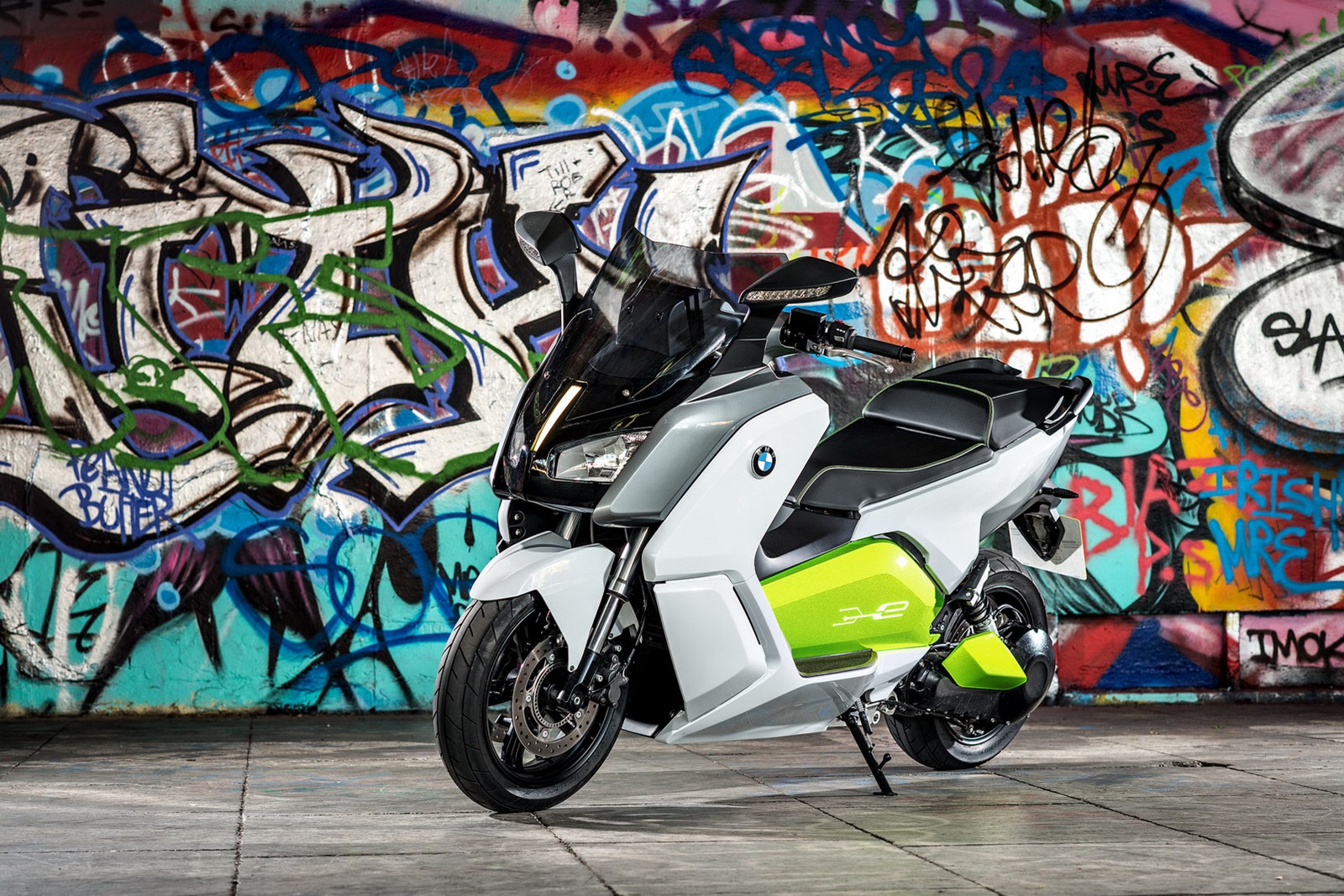 Charging at a standard household socket takes less than three hours, which, in our opinion, is really great for this type of vehicle. 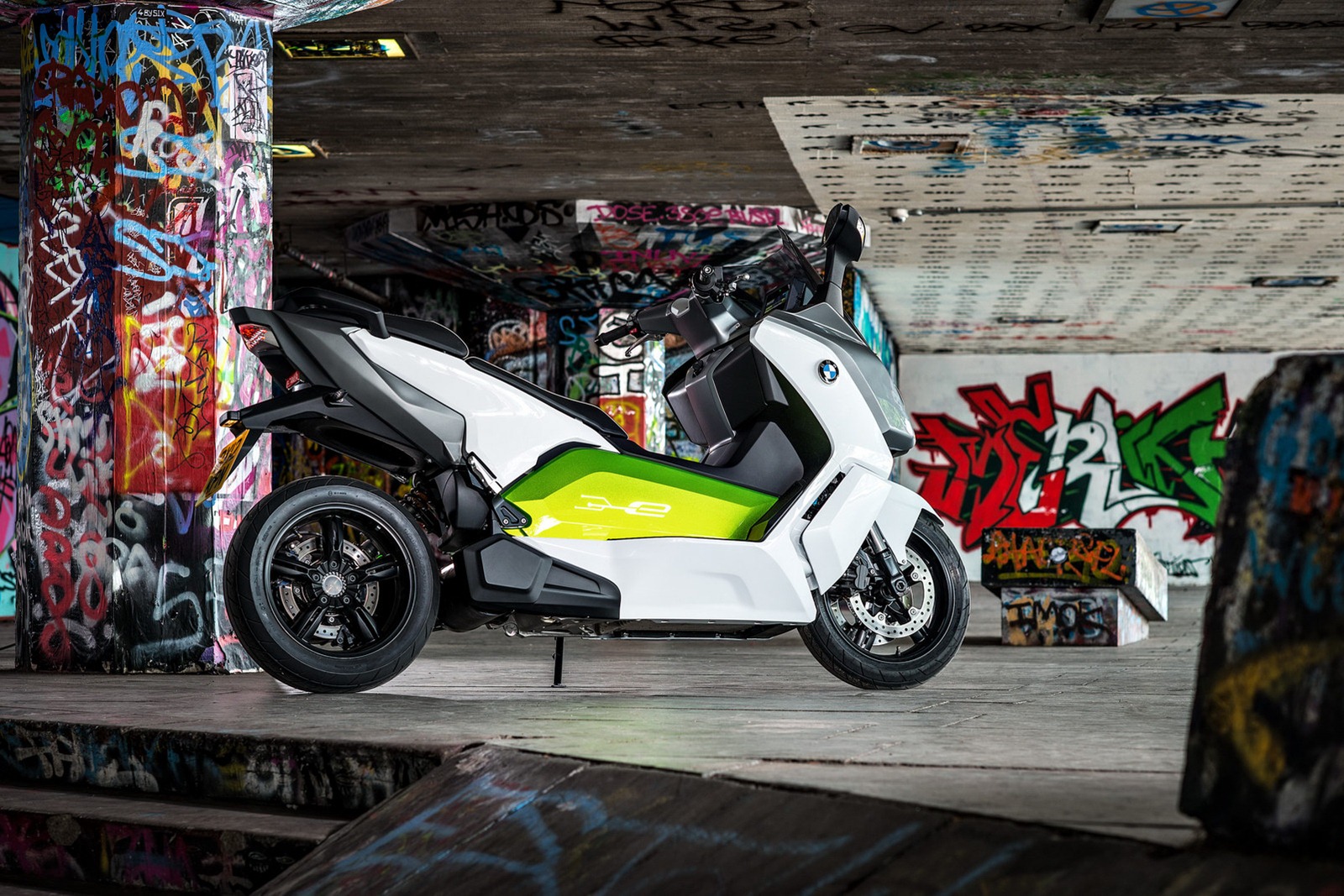 “The ‘C evolution’ is powered via a drivetrain swing arm. The alternator is positioned behind the battery casing and integrated in the swing arm,” says the German company. 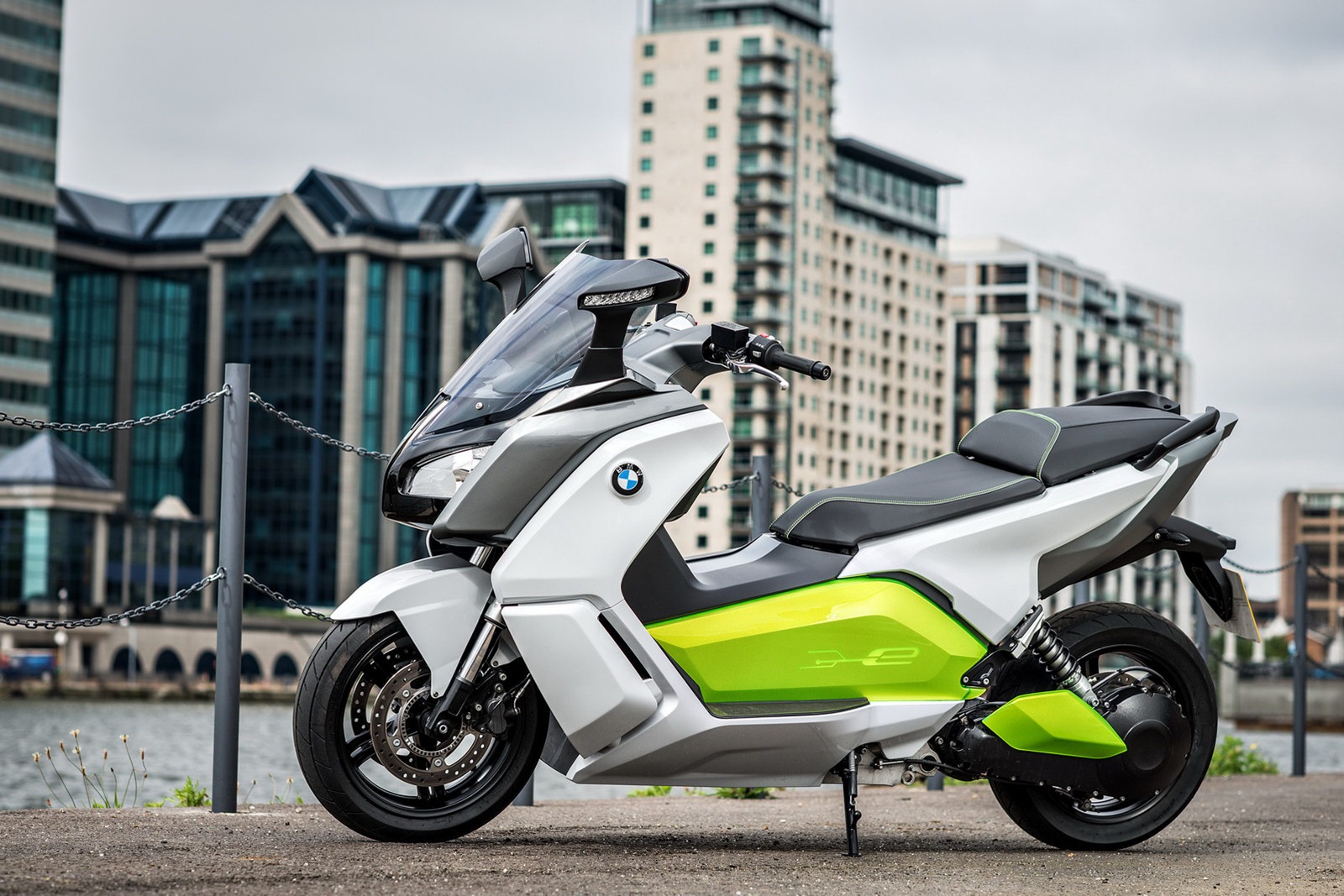 You can also get a closer look at the eco-friendly German scooter prototype in the presentation video below.