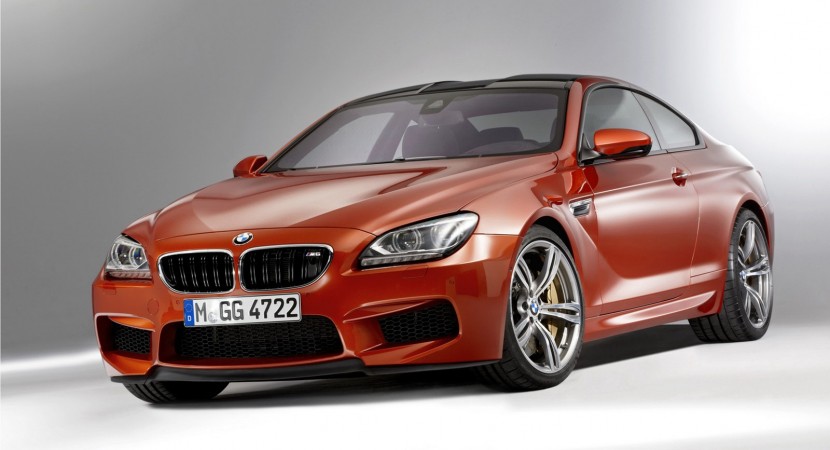 The Germans from BMW officially unveiled the new BMW M6, the high-performance version of the standard 6 Series, a model developed by the well-known M division. As mentioned in the title, BMW plans to unveil the all-new model at the upcoming Geneva Motor Show in March for the European market.

The Americans will take a look at new M6 a month later, namely at the New York Auto Show which is scheduled to begin in April this year. 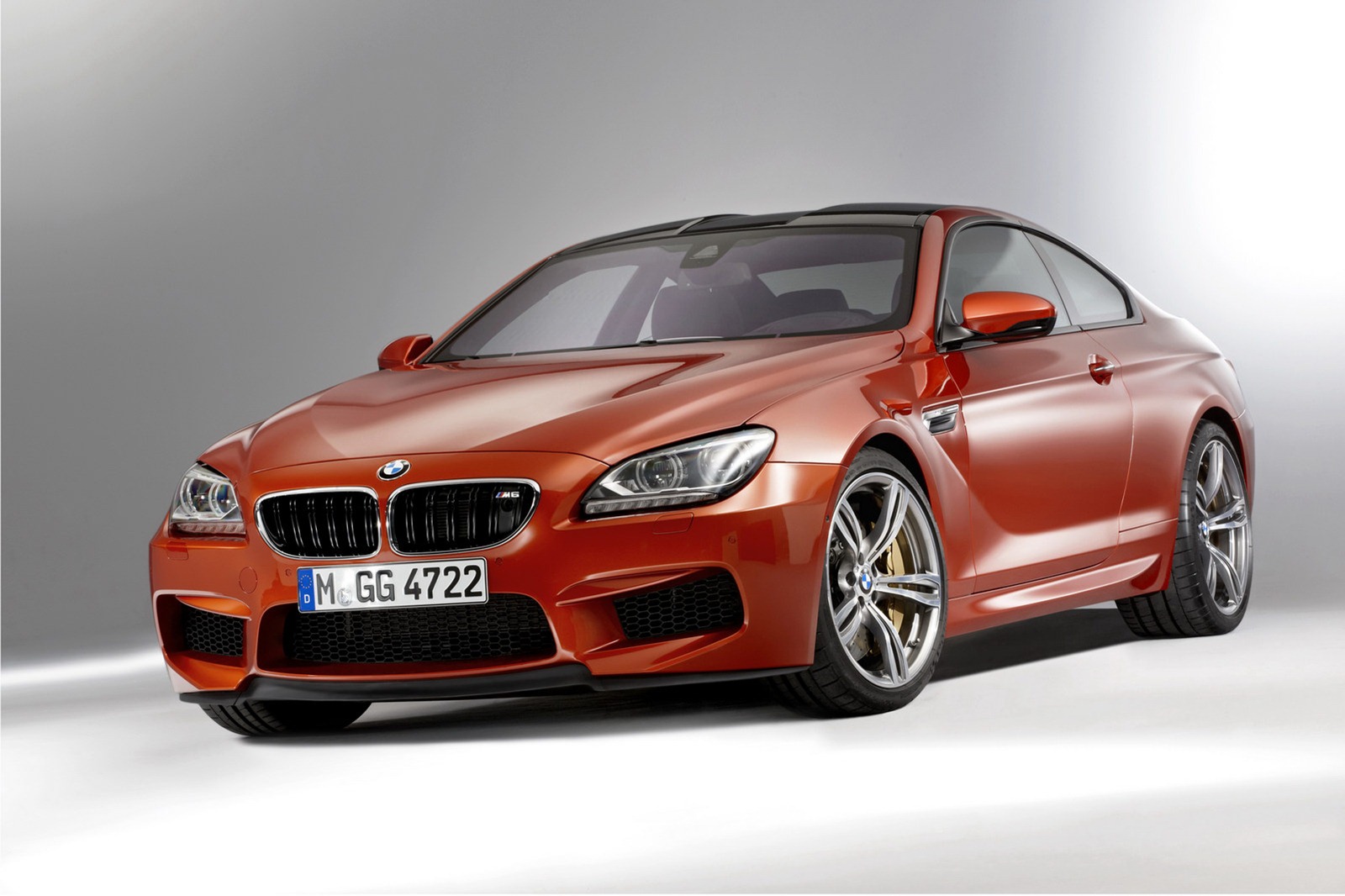 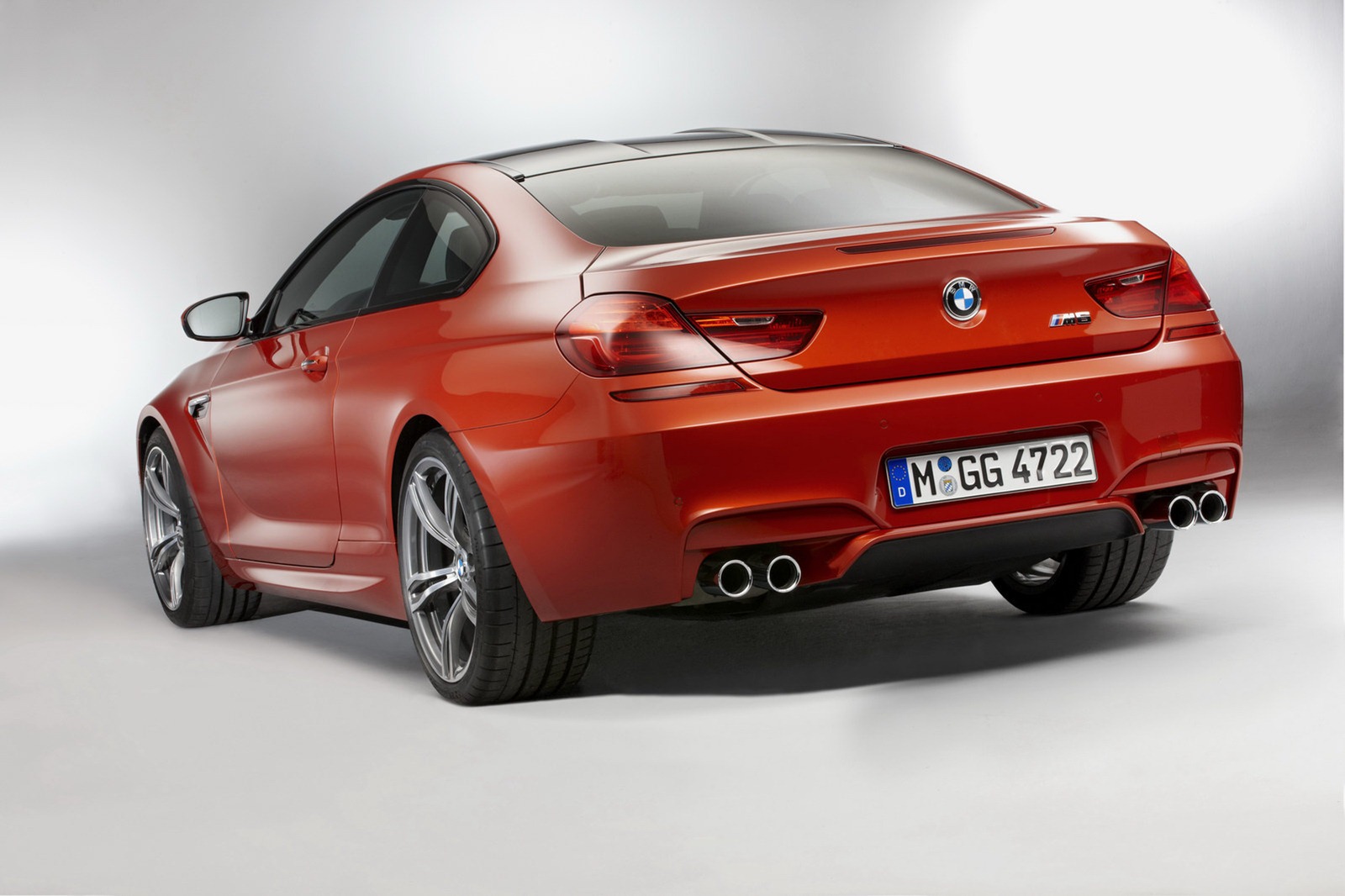 This is the same unit found under the bonnet of the BMW M5 and uses two twin-scroll turbochargers being linked to a seven-speed M-DCT transmission.

With such specifications, the new BMW M6 sprints from 0 to 100 km/h in just 4,2 seconds (Coupe) and 4,3 seconds (Convertible), hitting a limited top speed of 250 km/h. These performance figures are available for both Coupe and Convertible models, an additional M Driver’s package increasing the top speed from 250 km/h to 305 km/h. 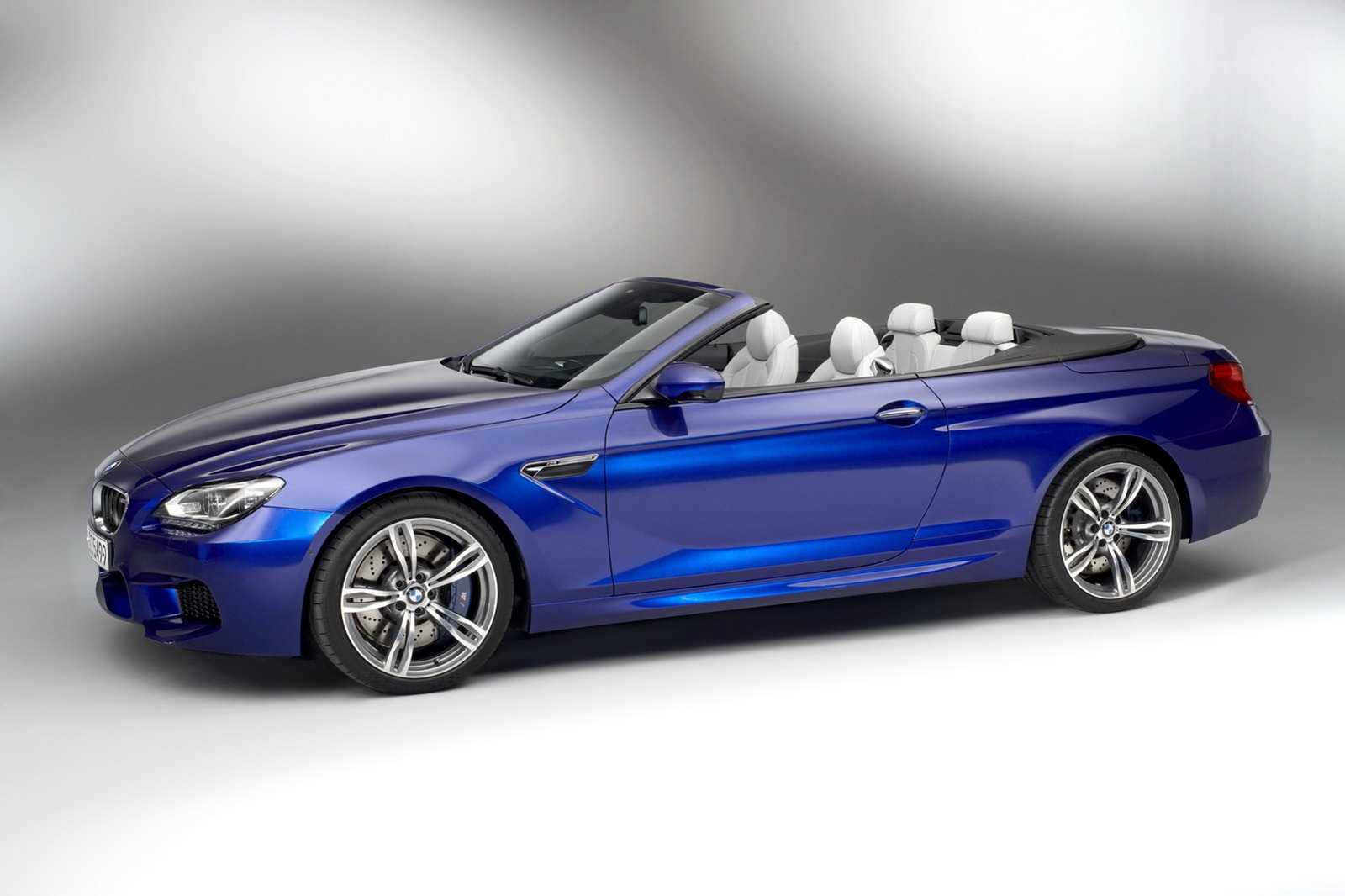 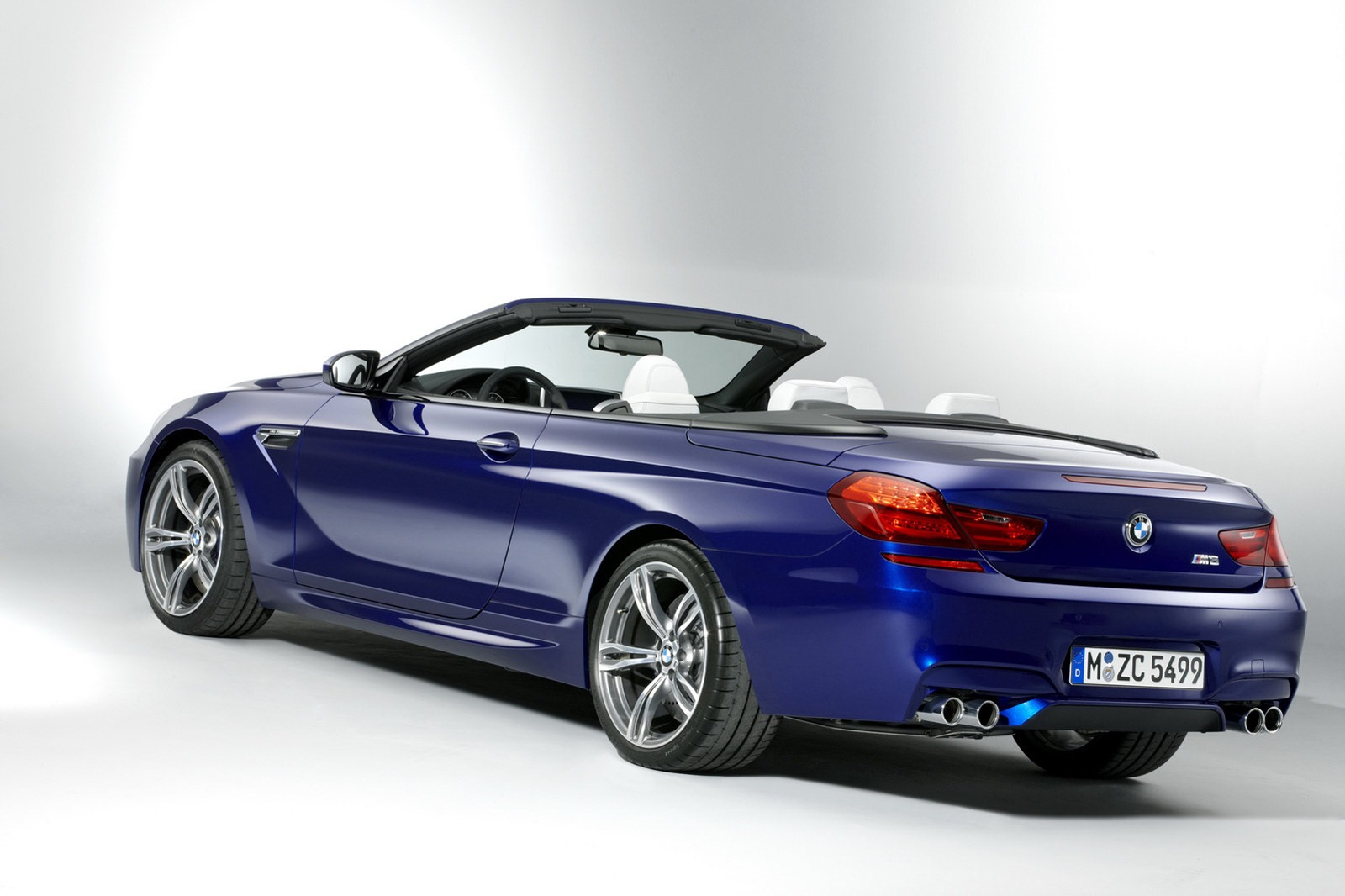 We will publish a new article about the all-new BMW M6 in the next hours, a post where we will talk more about the new German model. 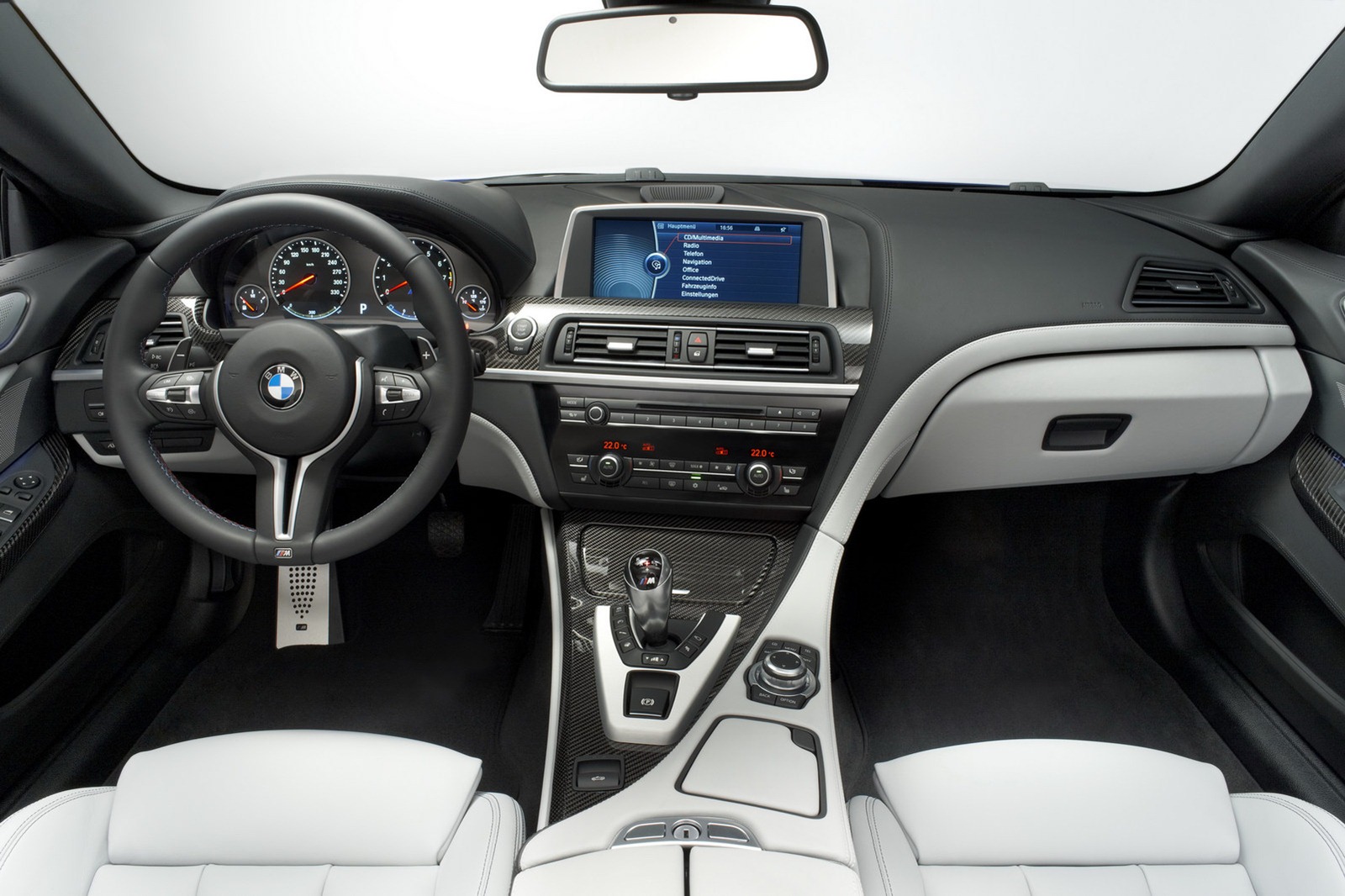