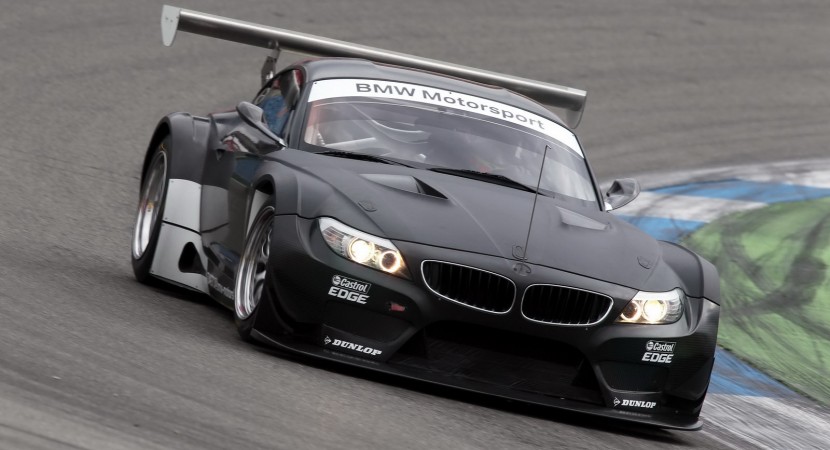 Bavaria build some of the best road cars out there, but they don’t exactly mess about when it comes to their racing program either. 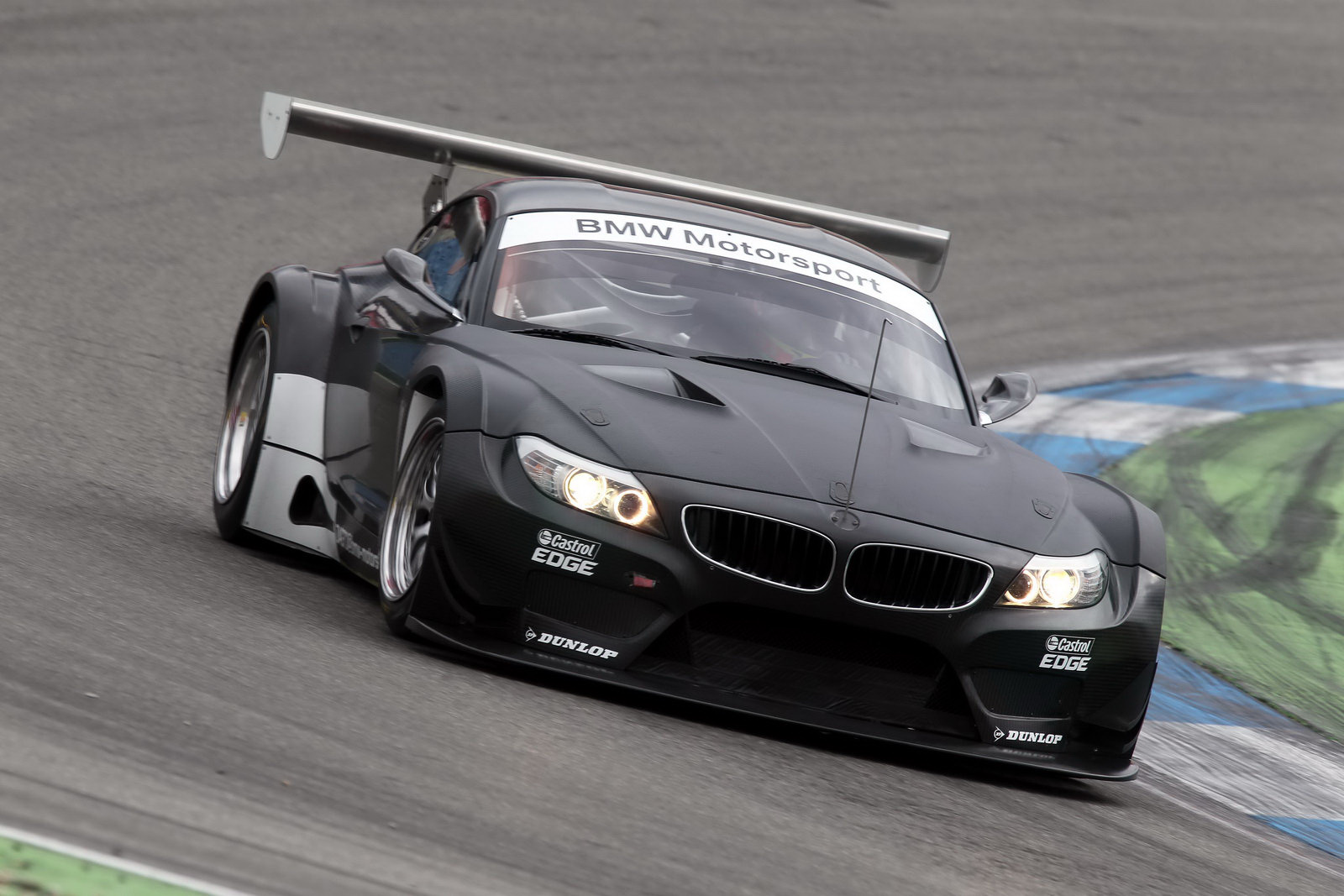 This is confirmed by BMW’s efforts on updating their Z4 GT3 racer for the arduous 2011 season.

Even though this version of the BMW Z4 GT3 racer is a GT customer sports car, the company didn’t let it age for a lot more than one year.

The previous version had its launch sometime in March of 2010 and here we are in the first week of April. 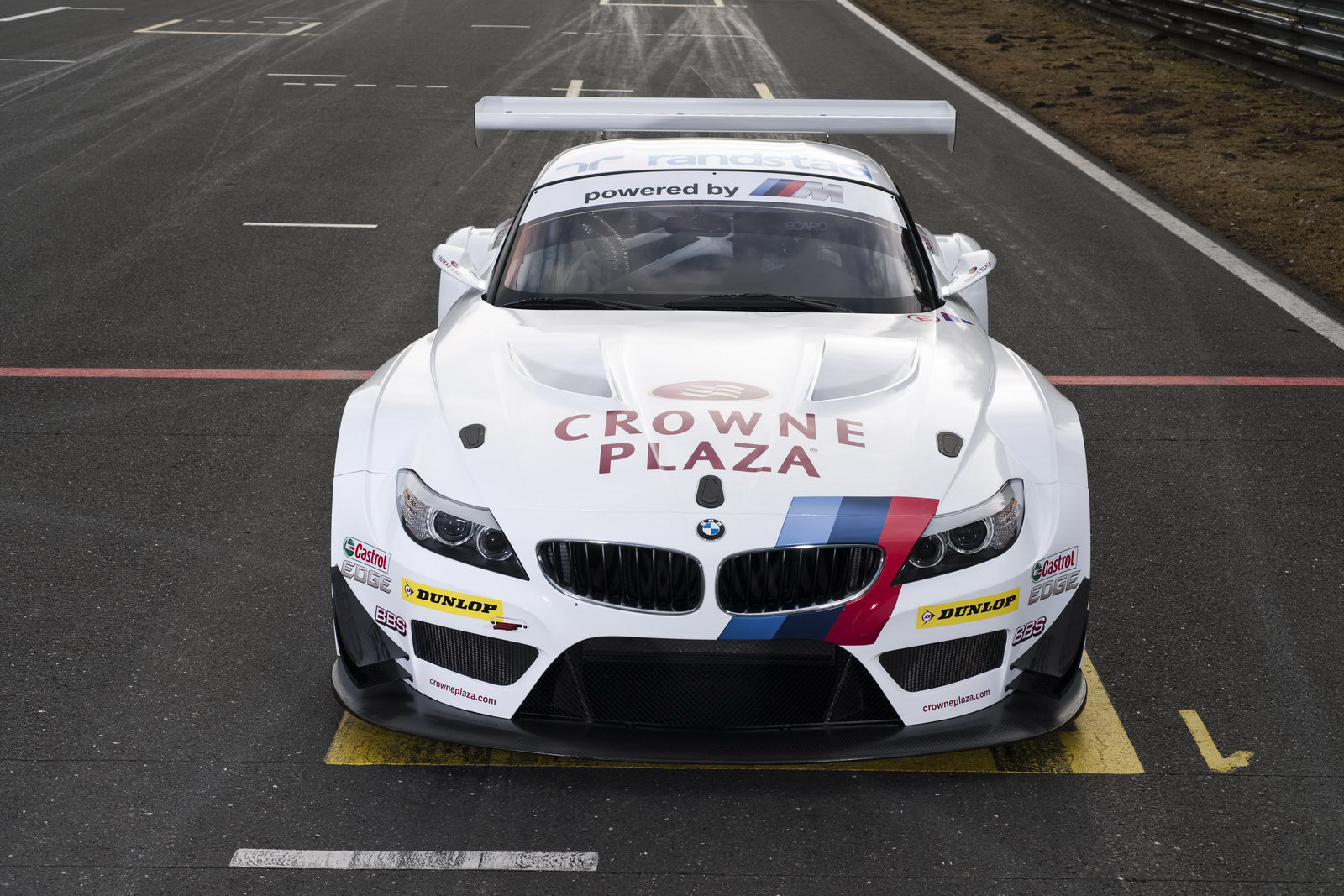 Underneath the impressive body, BMW have the same 4.4 liter V8 engine only this time there’s an updated electronic brain.

Sadly we weren’t told what sort of power this engine and new tune develops, as BMW told us what they changed without the results are.

Another dramatic performance improvement should come from the gearbox as it is the same sequential situation, only there’s paddle shifts involved this time, making the driver lose less time going through the ratios. 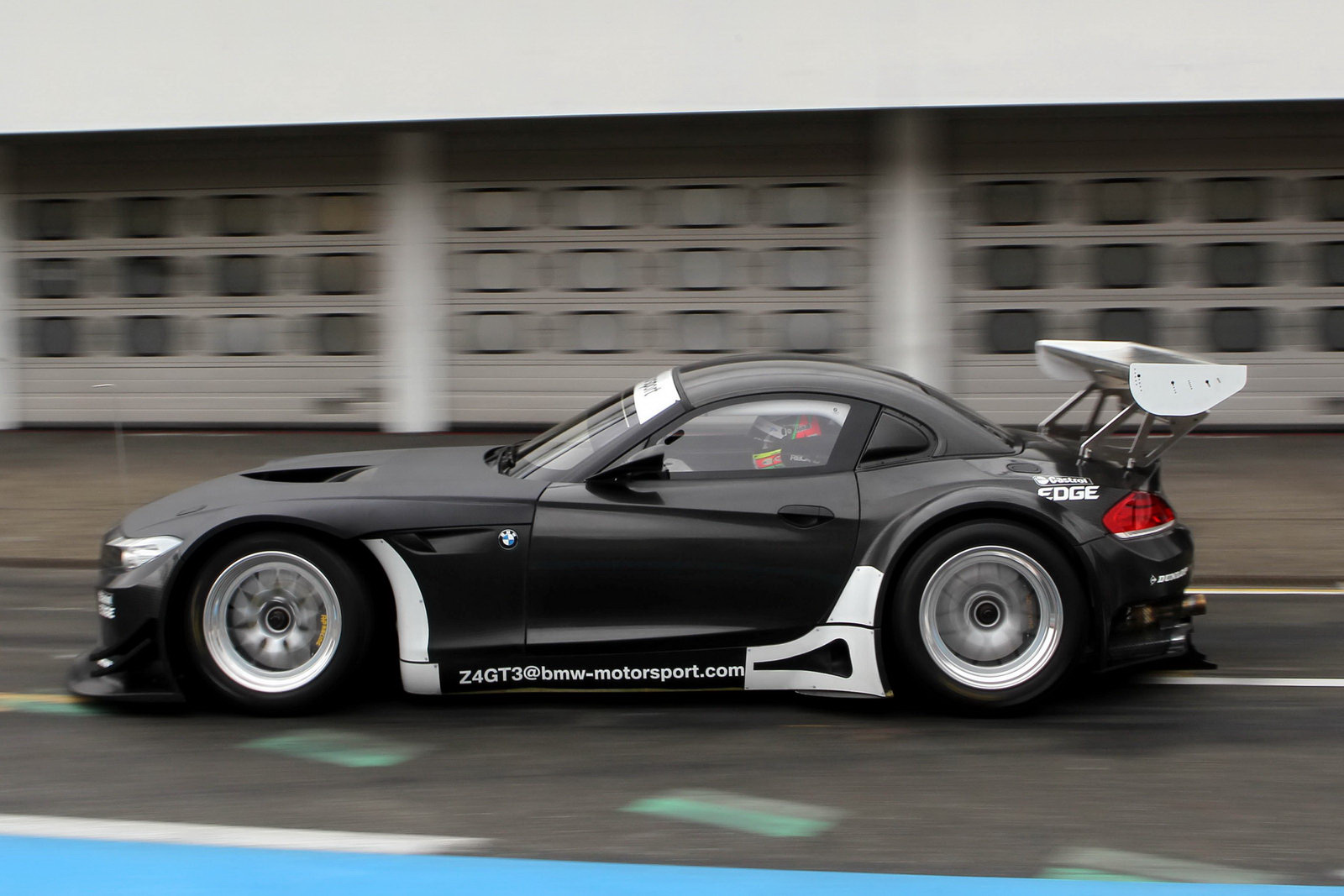 With a few aerodynamic and chassis tweaks to benefit the package, BMW’s Z4 GT3 Racer can clearly cut in 2011, especially bearing in mind it won the 24 hours of Dubai endurance race last year.