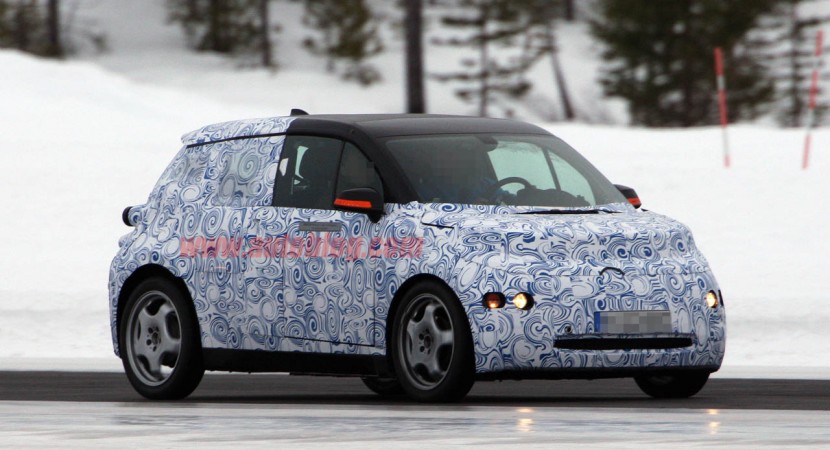 The i3 may be an electric vehicle that’s meant to be eco friendly and save the world but underneath it’s still got fiery BMW sports car DNA. 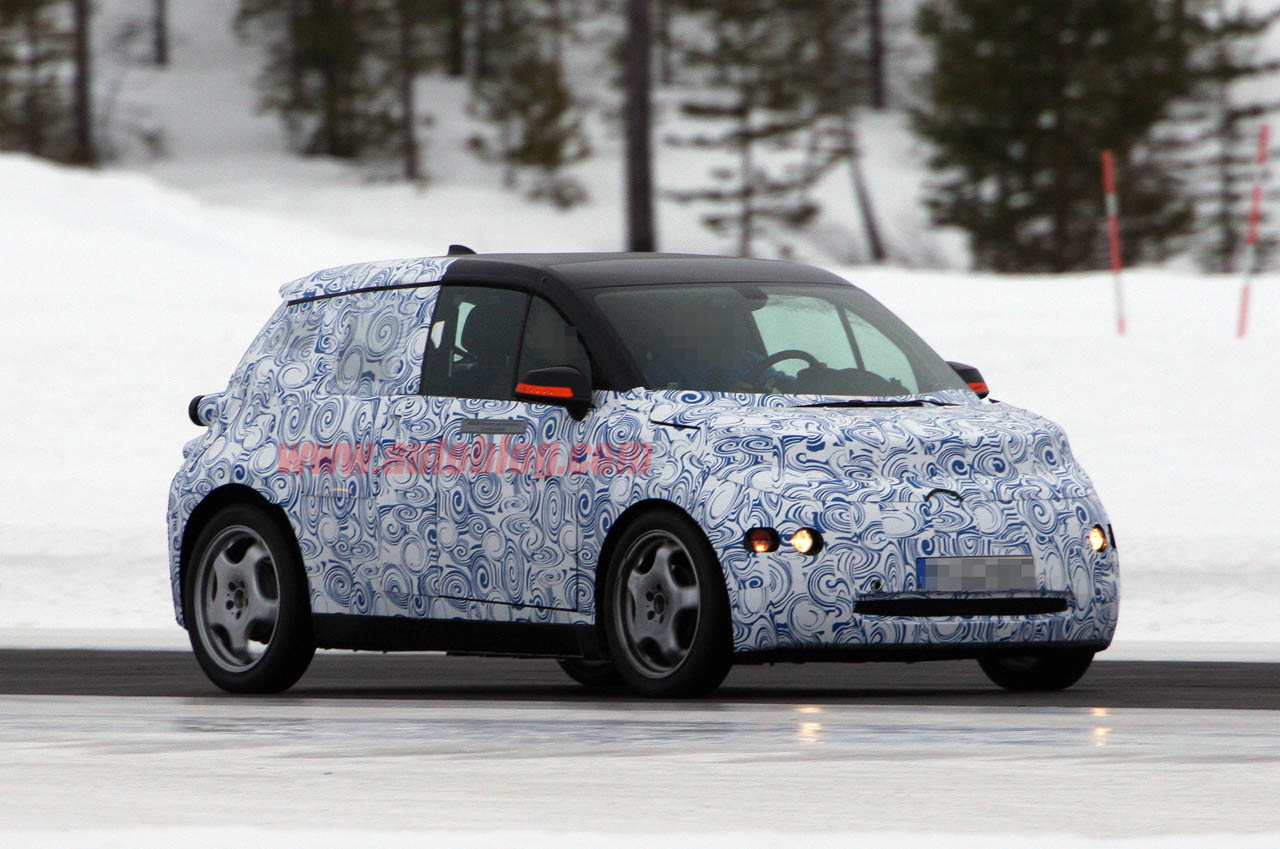 This shines through in a recent announcement we got regarding the BMW i3 and its drivetrain layout, one that has a special resonance with petrolheads.

The announcement included confirmation that the i3 will be using a BMW trait feature, rear wheel drive and something they haven’t done in quite some time.

Ladies and gentlemen, it will be a mid-engined situation, not seen with the Bavarians since the days of the infamous M1. 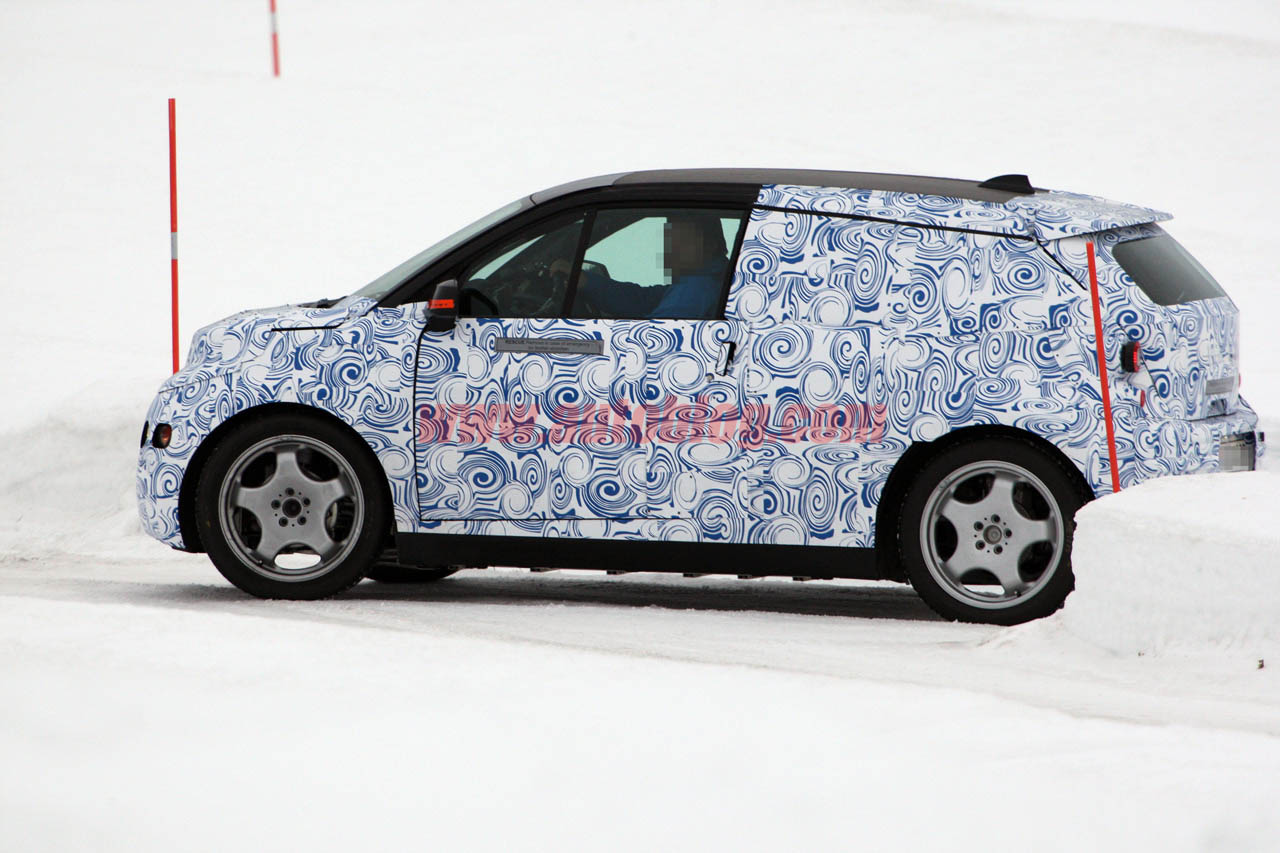 Other details BMW revealed about the i3 are equally as juicy, with the platform on which this electric car stands being made of carbon fiber.

The mid-engined sounds pretty impressive but given the close placement in front of the wheels, with the lithium-ion battery pack on top you may end up with driving manners of a 911.

BMW claim that the i3’s rear side weight balance is there so that the entire drivetrain setup can easily be separated from the body in order to make servicing easy. 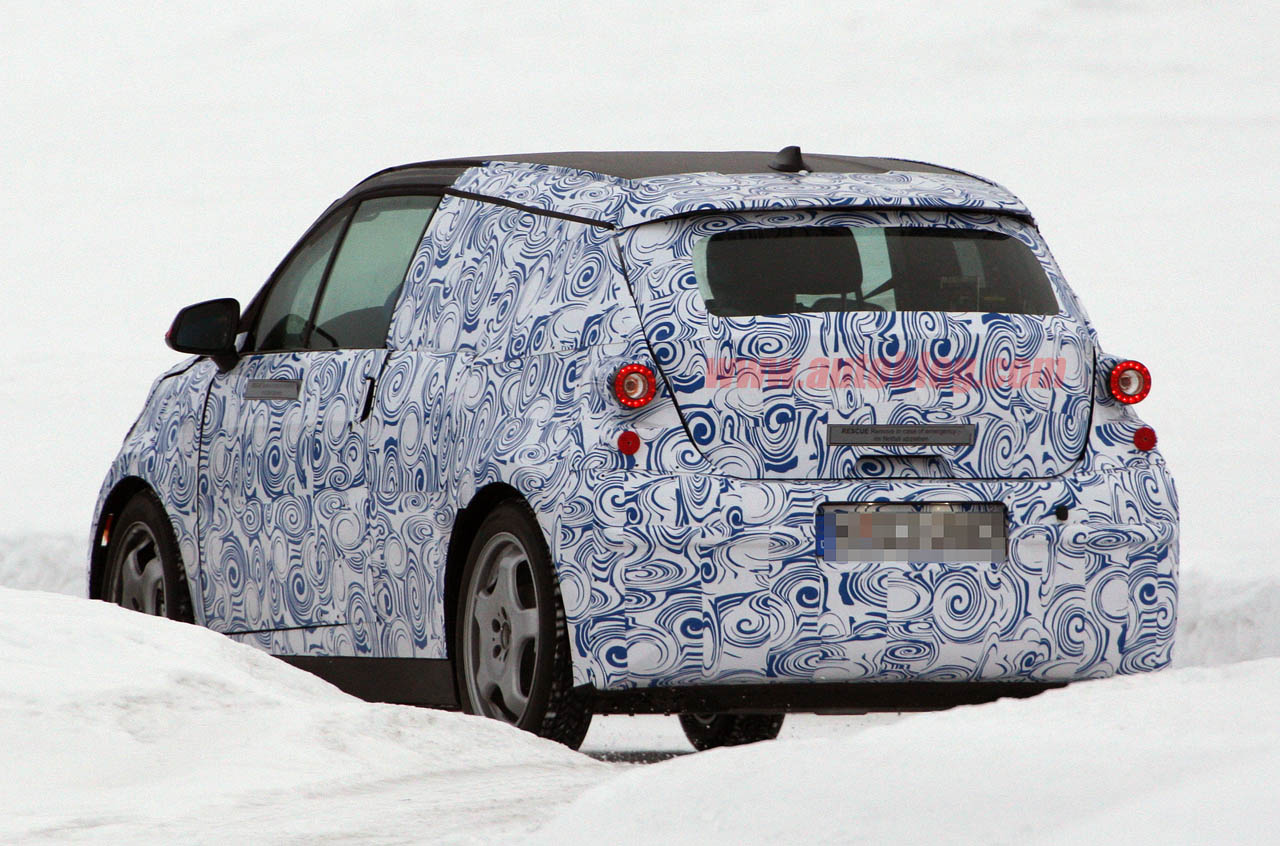 Interestingly, BMW claim that the i3 will have its North American debut at the New York Motor Show later this month, perhaps we’ll finally going to get to see it in the flesh.