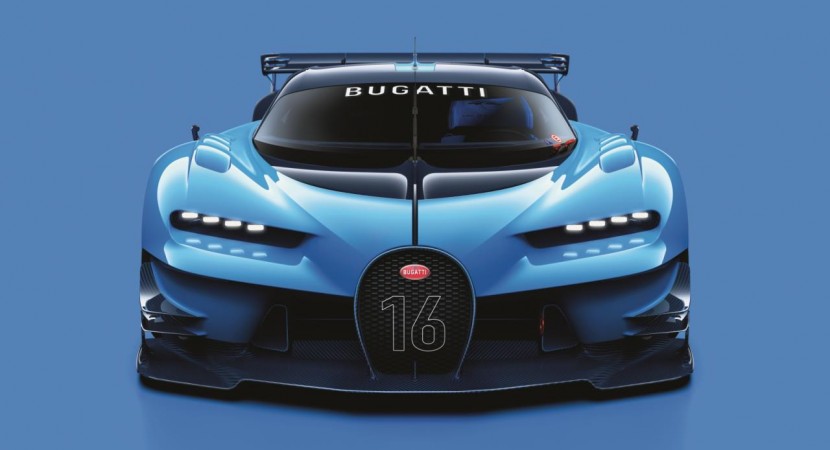 With the Frankfurt Motor Show just around the corner, Bugatti decides to join the list of carmakers that reveal models before the show. This time, we talk about a nice concept mode, the Vision Gran Turismo.

The futuristic sports car has been developed in partnership with Polyphony Digital Inc., the studio that makes the Gran Turismo video game series. According to Bugatti, each component of the concept has a function.

We don’t know if that’s exactly true but we can see how the big front spoiler, wide side skirts and huge rear wing help with the downforce.

Other features include hood air vents, LED headlights, a sloping roofline and large wheels with low-profile tires. The French supercar is certainly a very-good looking car from any angle you look at it.

Even though, at this point, we look at some computer renderings, Bugatti promised to bring this concept at the Frankfurt as a real show car. It will be interesting to see how such an intriguing model will look in metal. This concept also pays tribute to the company’s performance at the Le Mans 24-hour competition in the 1920s. 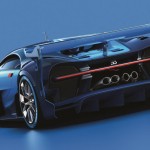 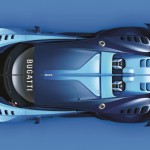 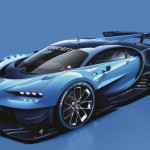 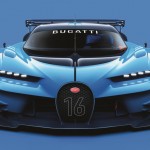