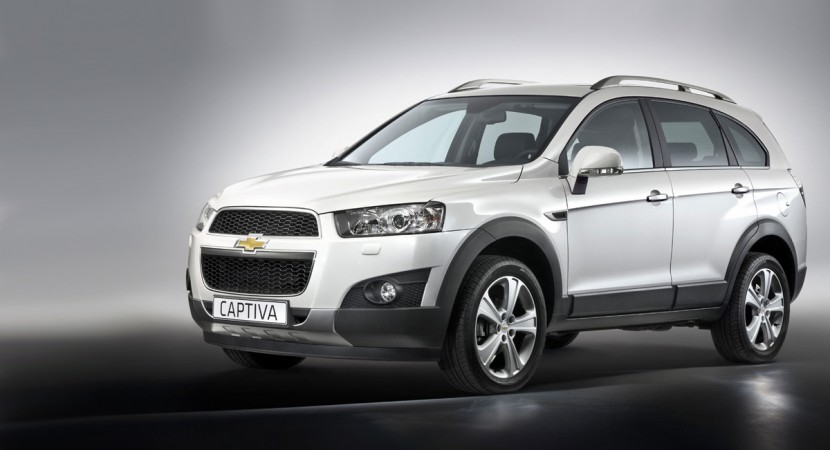 The facelift operation that includes both aesthetic and performance improvements for the Chevrolet Captiva SUV will be unveiled at the French Auto Show starting September together with the yet announced next-gen Aveo, Orlando MPV and the hatchback version of Cruze. 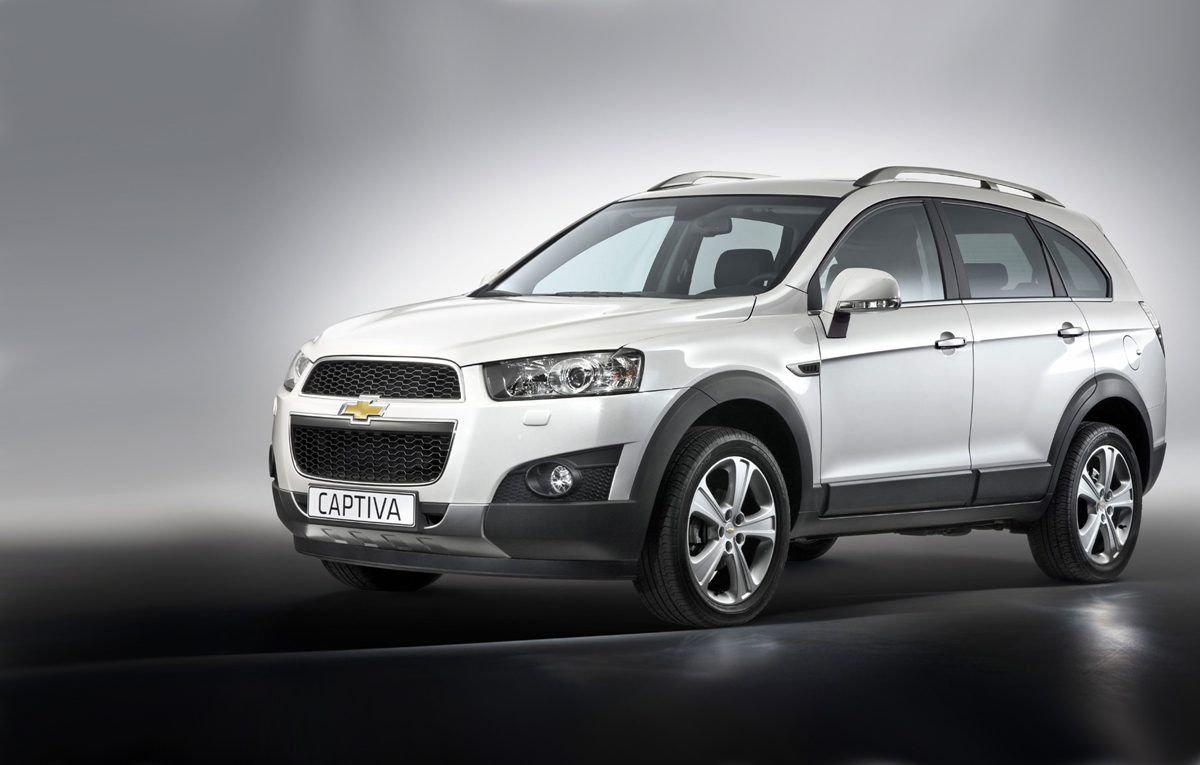 By far the most important changes are hidden under the hood, both 2×4 and 4×4 versions can be ordered with the new engines in range. We talk about a six-cylinder 3.0-liter petrol engine (the top engine) able to develop 258 horsepower while the little brother of this petrol engine, the 2.2-liter one being able to develop 171 horses. 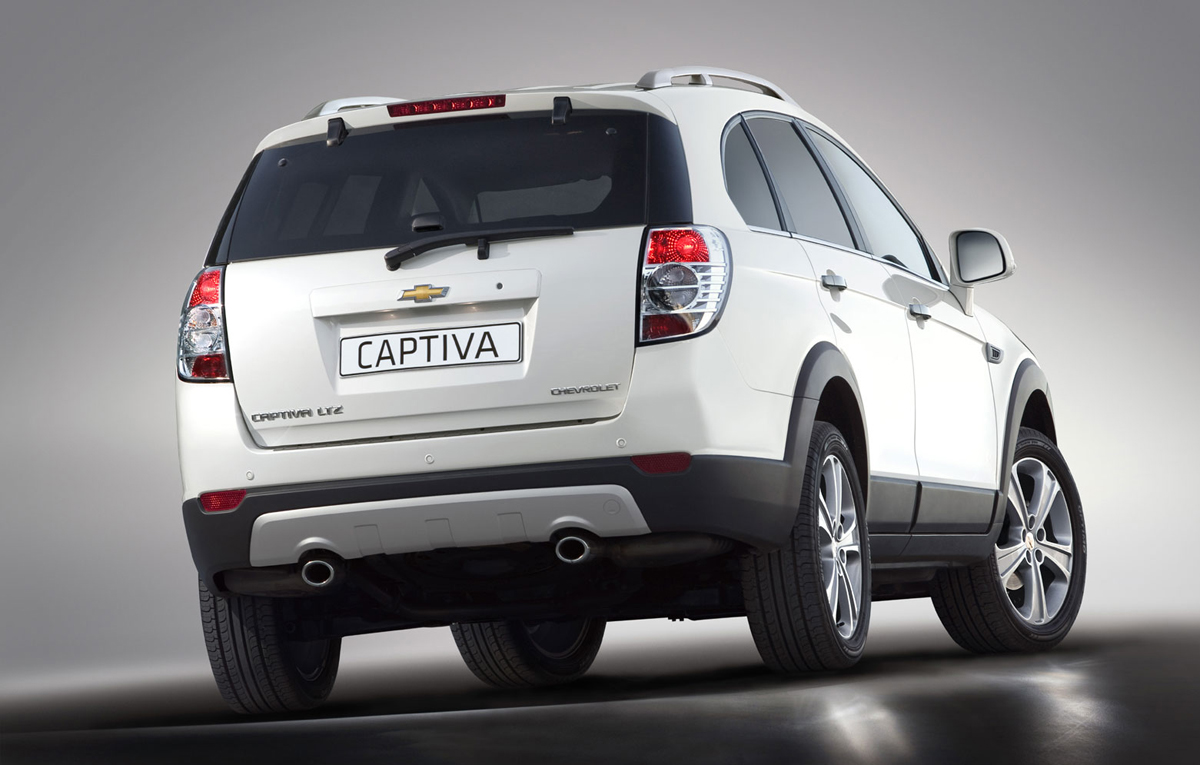 On the other hand, two 2.2-liter diesel engines are available, the first one is able to develop 163 while the second one manages to reach 184 horses. The Chevrolet Captiva facelift received also some aesthetic improvements such as redesigned optical blocks, a larger grille and LED lights for the side mirrors. Chevrolet introduced the Hill Start Assist system on the new Captiva.