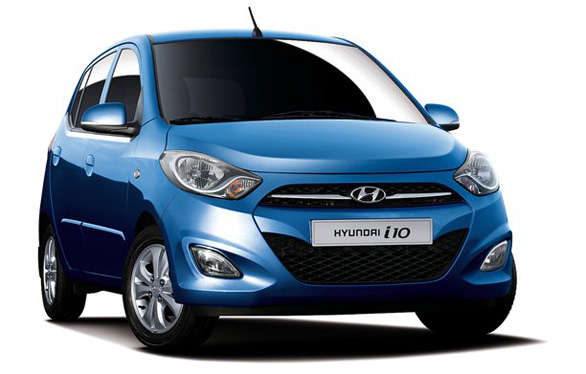 Even the small Hyundai i10 facelift is scheduled to be revealed for the public at the incoming Paris Auto Show, the Koreans at Hyundai revealed a teaser photo for the facelifted i10. The i10 facelift received both visual improvements but also the engine range suffered some changes, a new three-cylinder 1.0-liter unit.

Hyundai announced that the new i10 model comes with some exterior upgrades together with interior improvements on materials quality and variety. There are not many details on the visual improvements made for the new Hyundai i10 facelift, we’ll find more after the unveiling event at Paris.