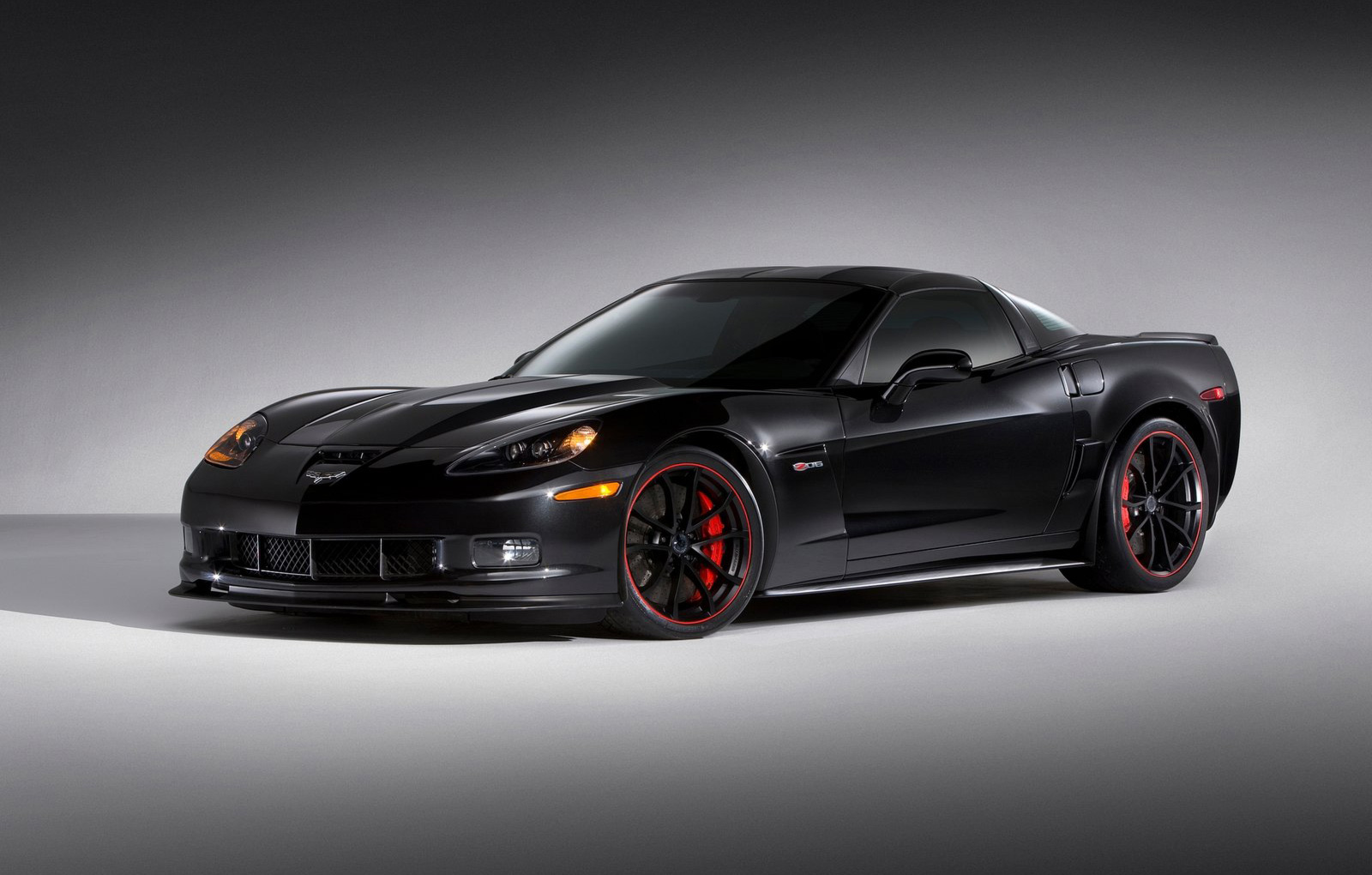 The Americans from Chevrolet decided to celebrate 100 years of existence through a special edition of the current Corvette. Called Centennial, the anniversary model gets some fine touches in terms of appearance. At the exterior, a special color has been picked, namely Carbon Flash, a set of 18 to 20-inch alloy wheels being available too.

Big red brake calipers assure good performance but add some style by contrasting with the the wheels and body. Entering the cabin, you will be greeted by high quality materials such as Alcantara, leather and red stitching, the same two-color scheme being retained as at the exterior.

Both at the exterior and interior the American model gets special “100” badging reminding the special anniversary of the brand. We currently don’t know how many Centennial units will be made but there are some chances to see just 100.

Alongside the official photo gallery, Chevrolet revealed a video where Harlan Charles, the Corvette Product Manager is going through the history of the brand. So, let’s watch the most important moments in just 2 minutes.