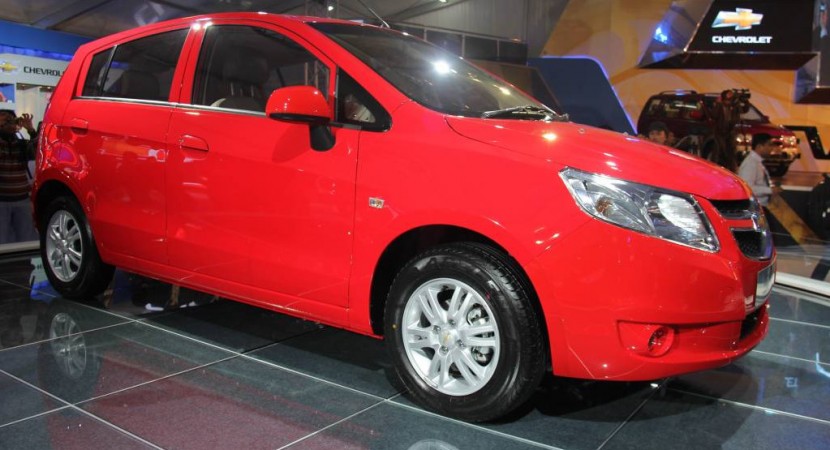 The Americans from Chevrolet are planning to attack the Indian car market with a series of models able to satisfy all the needs of the customers. For the beginning, the company unveiled the Sail hatchback, an especially designed for the Indian market.

Developed at the Bangalore center, the new Chevrolet Sail is a spacious model accommodating five passengers and will be offered with both gasoline and diesel units. 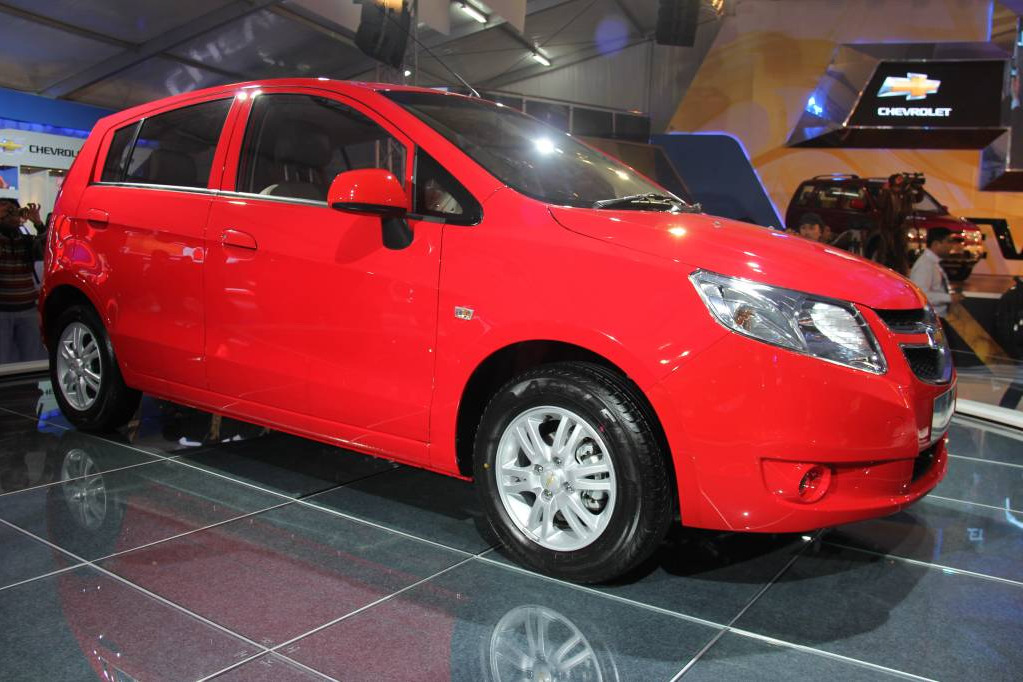 Inside the cabin the customers benefit from an audio system, CD-player, chrome accents and few other minor design elements. The exterior is also simple and robust but yet attractive for the specific emerging markets. 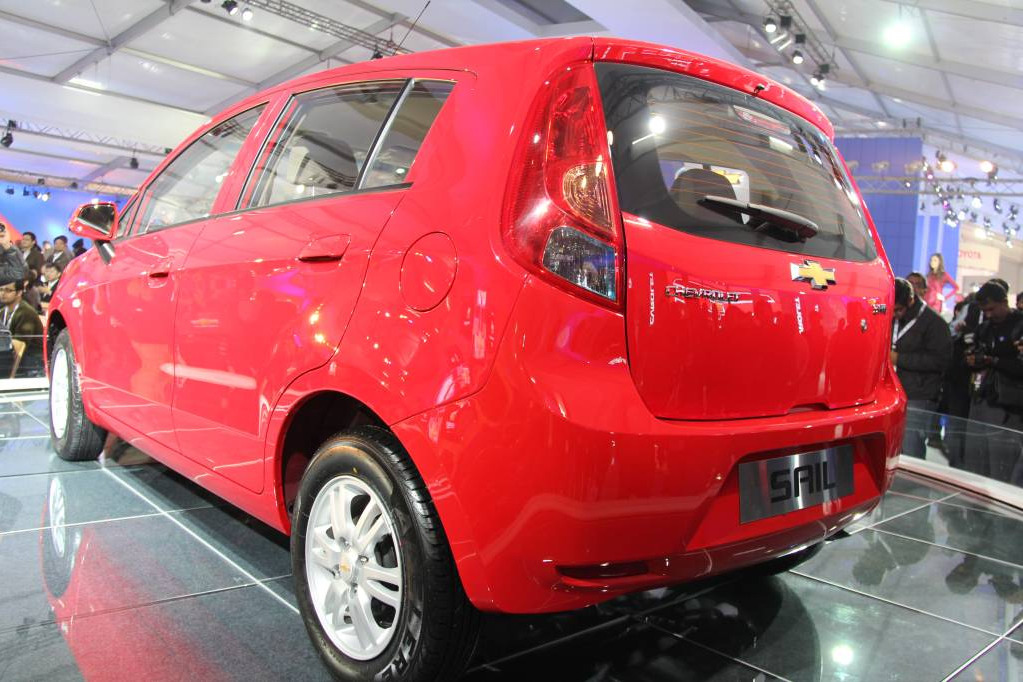 “The Chevrolet Sail hatchback will be a strong addition to GM’s mini-car portfolio in India. It will bring a new sense of vitality to the biggest, fastest-growing and most competitive segment in the domestic passenger car market,” commented Lowell Paddock, GM President. 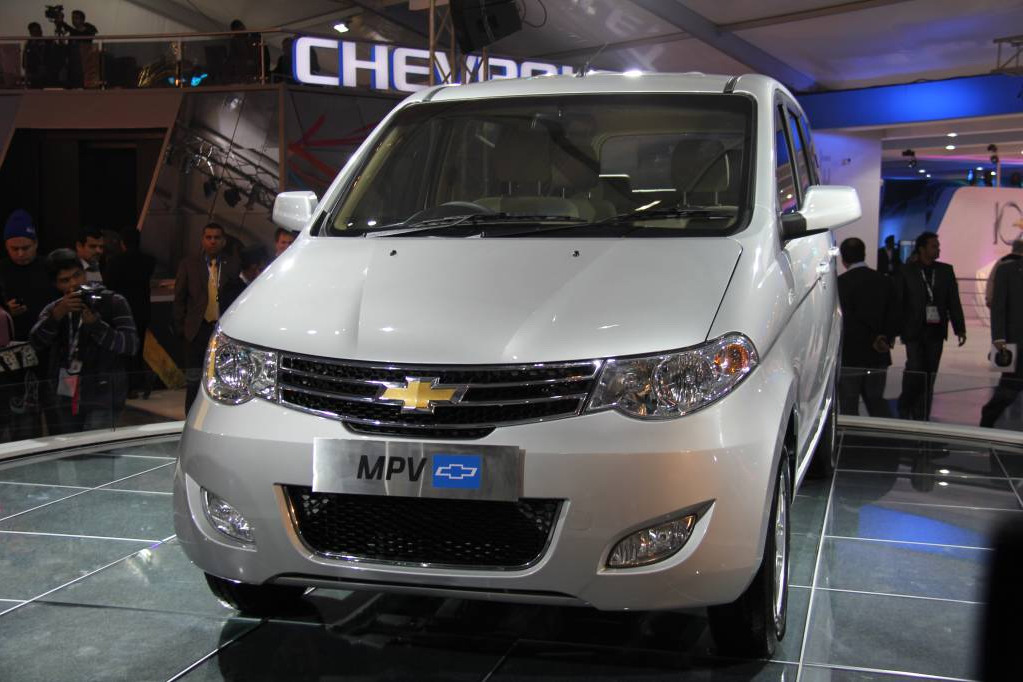 The second vehicle unveiled at the Auto Expo event at New Delhi is the MPV Concept, a model which is also orientated to the Indian market. 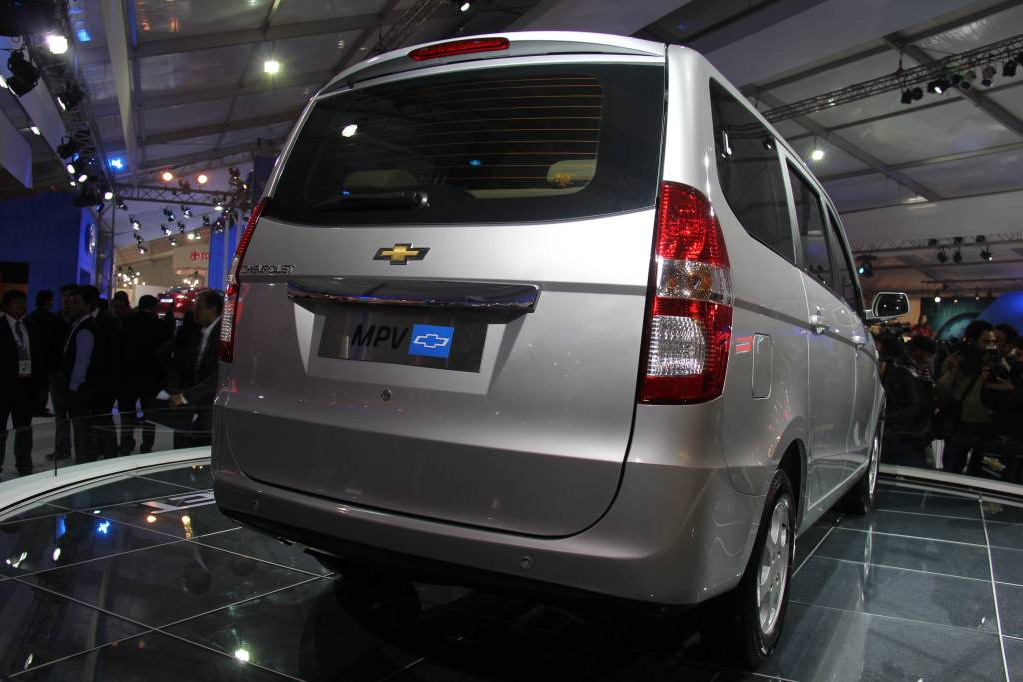 According to the company, it is available in seven or eight-seat configurations but it is still early to talk about this as it remains only a concept model for now.