Home
Chevrolet
Chevrolet Silverado HD gets some changes for the 2016MY 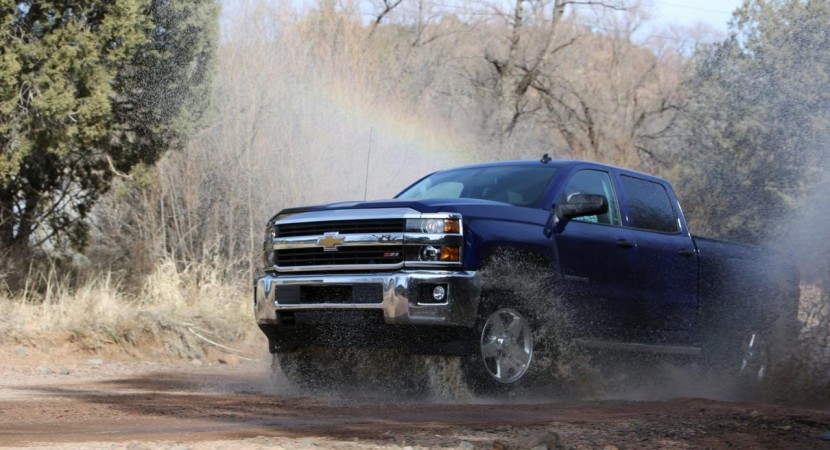 The 2016 Chevrolet Silverado HD has been announced by the American carmaker, alongside all the improvements it received.

To be more specific, the updated pick-up truck gets new Siren Red Tintcoat, Butte Red Metallic and Red Hot exterior finishes, a Digital Steering System and a Gooseneck/5th Wheel Trailering Prep Package. The tweaked steering system should make the car more responsive and easier to drive while the new package, as its name suggests, has a frame-mounted hitch platform for a gooseneck ball hitch. Alternatively, you can use a fifth wheel hitch.

Power options for the 2016 Chevrolet Silverado HD remain unchanged, so the new version retains the engine range of the current model.

However, there are some changes at the interior where Chevrolet opted for a wireless smartphone charger, a revised 7-inch MyLink infotainment system. A slightly larger 8-inch variant of the in-car system is also available.

A remote locking tailgate is also a new feature on the 2016 Chevrolet Silverado HD while Apple CarPlay and Android Auto are also making their way in thanks to the new infotainment system. Pricing and availability details are currently not known. 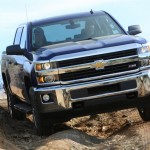 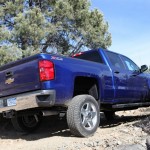 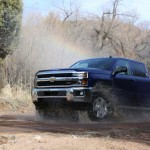 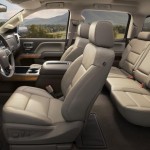