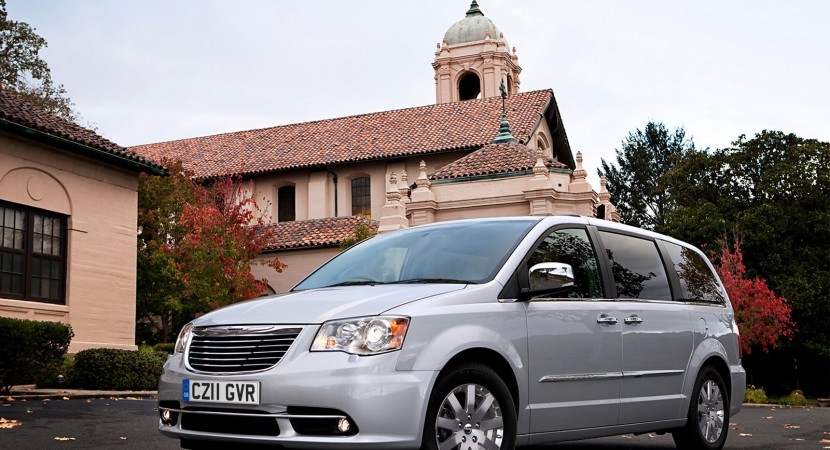 Chrysler released details on the revised Grand Voyager, a model which is scheduled to enter the UK market soon. In the U.S., the American company sells the model as Town & Country, the facelift version we are talking about now being introduced in September last year. However, it seems that the minivan reaches the UK market only around one year since its debut, carrying the same styling improvements as its American version. 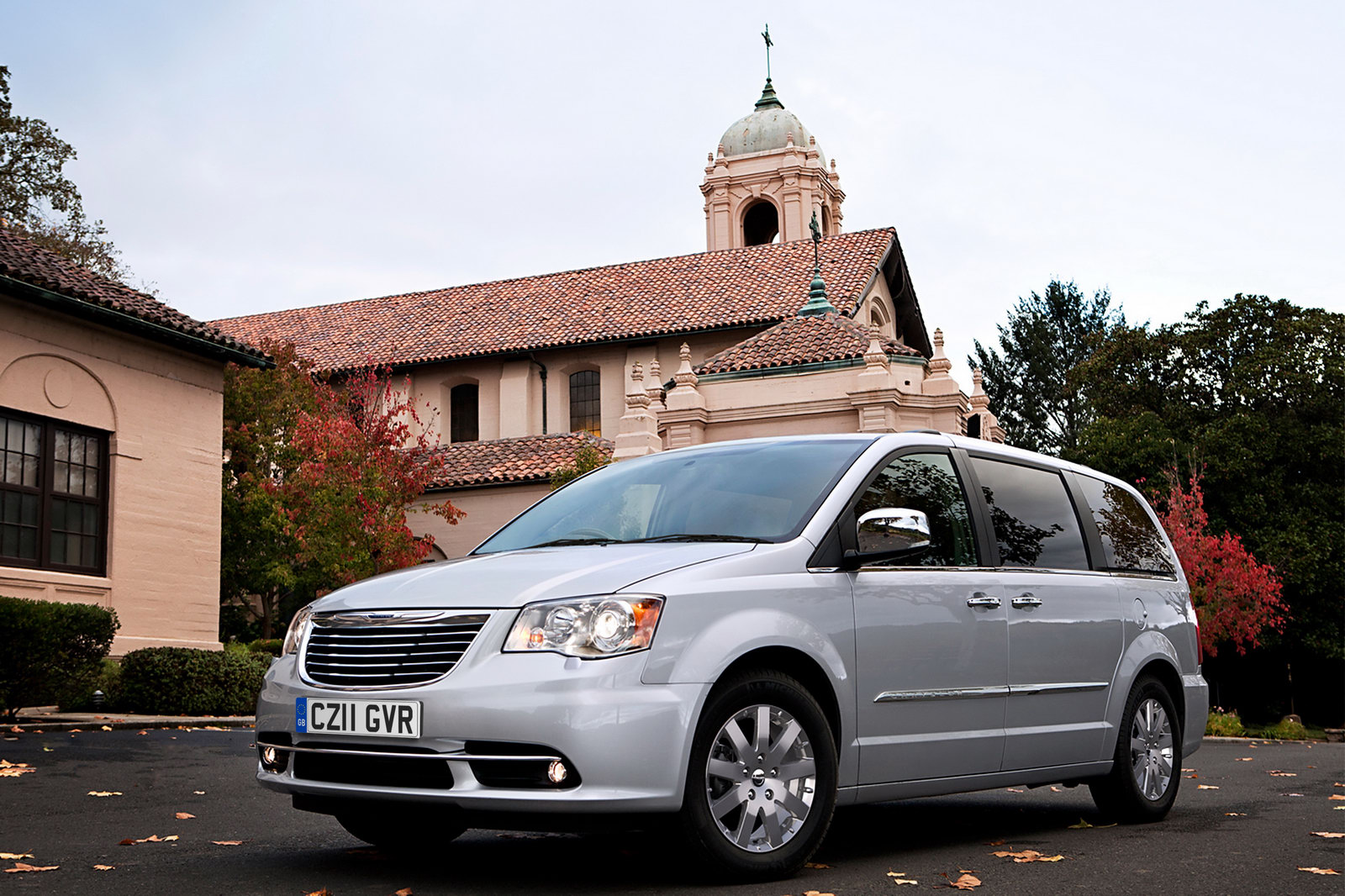 At the exterior, the revised Chrysler Grand Voyager benefits from minor improvements such as a new rear bumper, revised tailgate and LED rear lights but also a restyled front end.

If the Chrysler Town & Country comes with a 3.6-liter Pentastar V6 unit able to produce 283 horsepower, its British brother gets a more fuel efficient and less powerful diesel unit. The Grand Voyager will be available with a single engine choice, a 2.8-liter CRD diesel able to develop 161 horsepower at 3800rpm and 360 Nm of torque. The CRD diesel powerplant enables the American model to sprint from 0 to 100 km/h in 12,8 seconds and ensures a top speed of 187 km/h. Chrysler announced CO2 emissions of 222 g/km while the model returns a fuel consumption of 8,4 liters/100 km (33,6mpg UK). 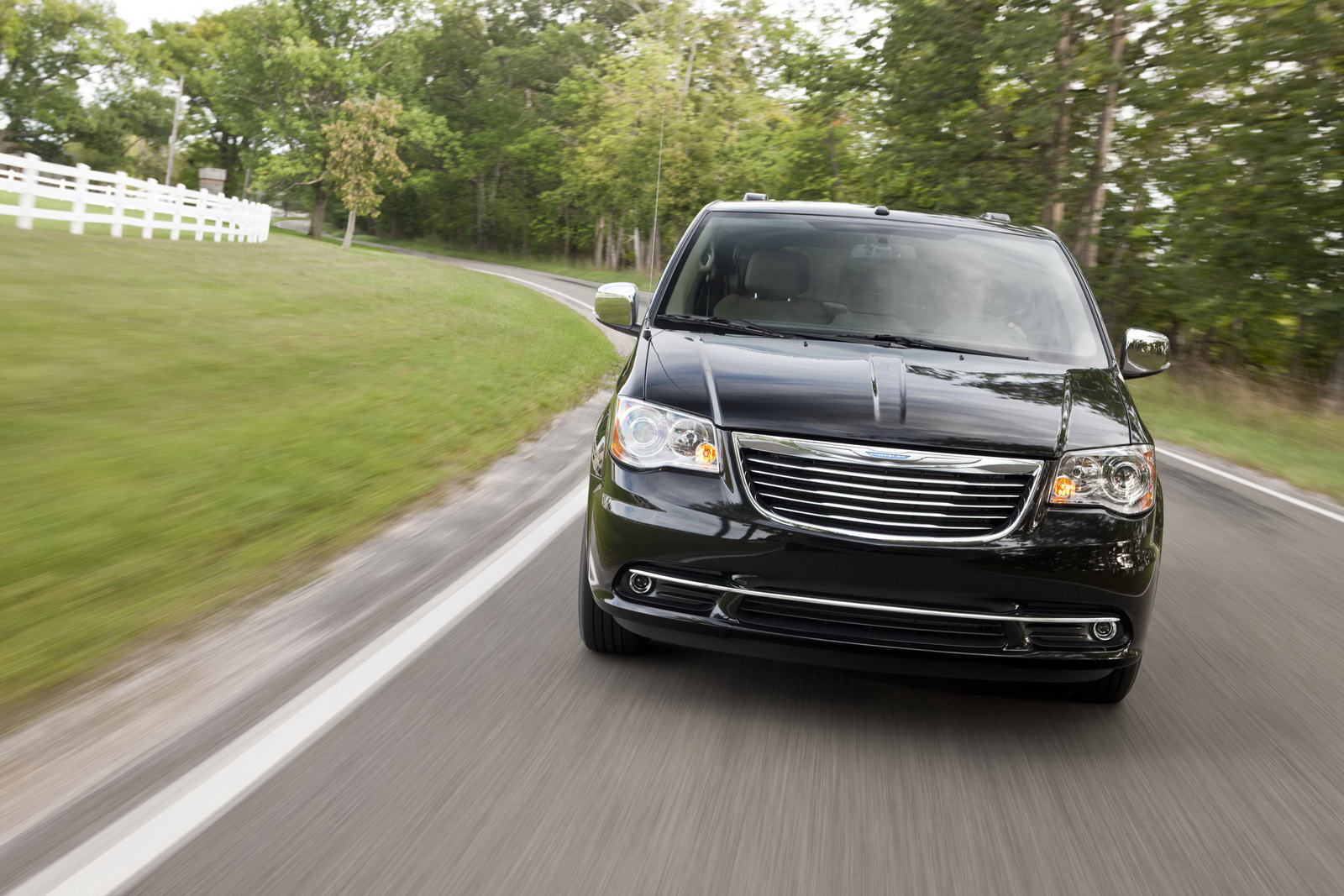 As mentioned in the title, the revised Grand Voyager debuts in the United Kingdom at a starting price of £27,995. This price is available for the LX trim level which includes cruise control a leather steering wheel with audio controls as standard. For extra £2,000 you can get the Touring package which brings a 6.5-inch CD radio, reversing camera, auto dimming rear view mirror and the Uconnect Phone Bluetooth connectivity with voice recognition. 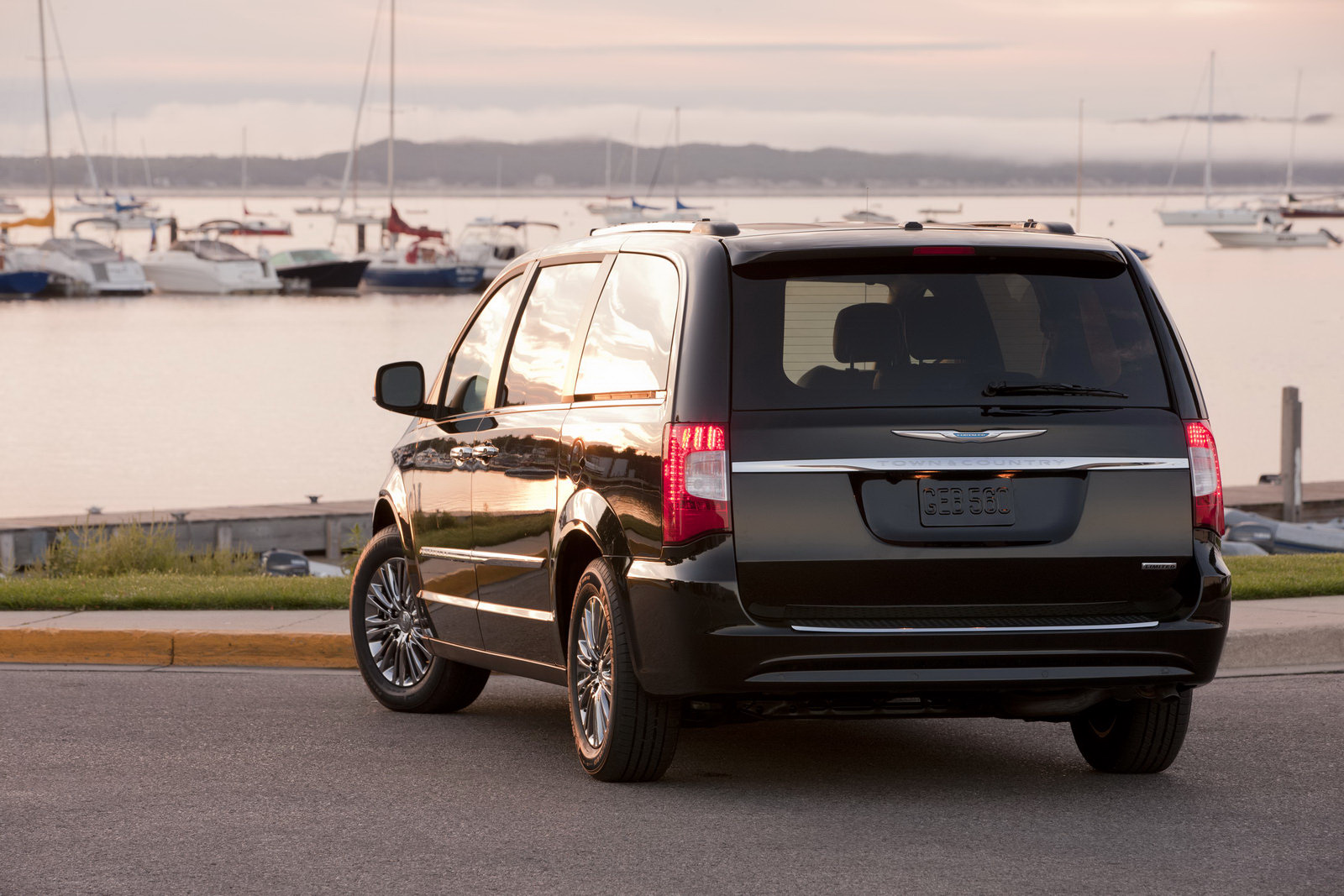 For £35,995 you can get the revised Chrysler Grand Voyager with the Limited trim level which brings in addition a new Nappa leather upholstery, blind spot monitoring and crosspath detection. “It carries Chrysler’s new winged badge, but that’s not the only change made to the 2011 model year Grand Voyager. The latest in a long line of luxury people carriers – Chrysler invented the MPV in 1983 and has since sold more than 13 million examples – has been given a raft of enhancements for the model year change,” says the company.