Home
Saab
Spyker looking for funding for a compact SAAB 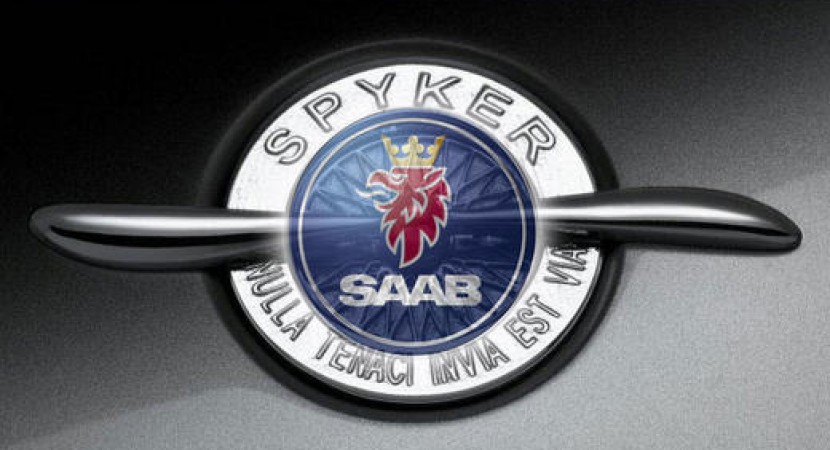 Yesterday Spyker cars made a very conforting announcement for SAAB fans. The loss-making Swedish brand bought from GM no more than two months ago now has it’s production back on track. 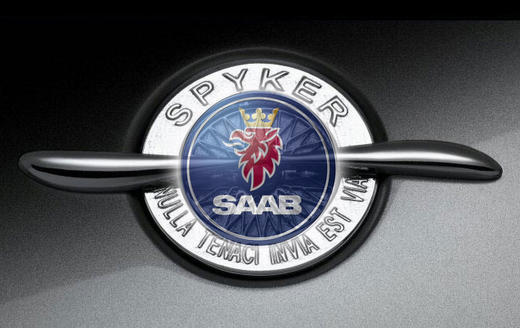 Another interesting statement from the same announcement mentioned the supercar maker’s desire to create a compact SAAB.

According to Spyker CEO Victor Muller who is also responsible for the faith of SAAB he has calmed down shareholders of Spyker when he confirmed that SAAB is hitting their target in production and sales. The targeted figures were 50.000 to be sold and 54.000 to be produced and while these are shy numbers this is only the beginning for SAAB as they need to go quite a long way.

The other important voicing of Victor Muller referred indirectly to these sales figures, in order to have them achieved they will need to expand the range with a smaller vehicle. An eventual 9-2 SAAB seems to fit the marketing figures phenomenon the company needs to get a boost back to profitability. There is however a catch, in order to develop this car SAAB will need to obtain capital and partnership in designing and producing this model, both of which, at the moment, do not exist.