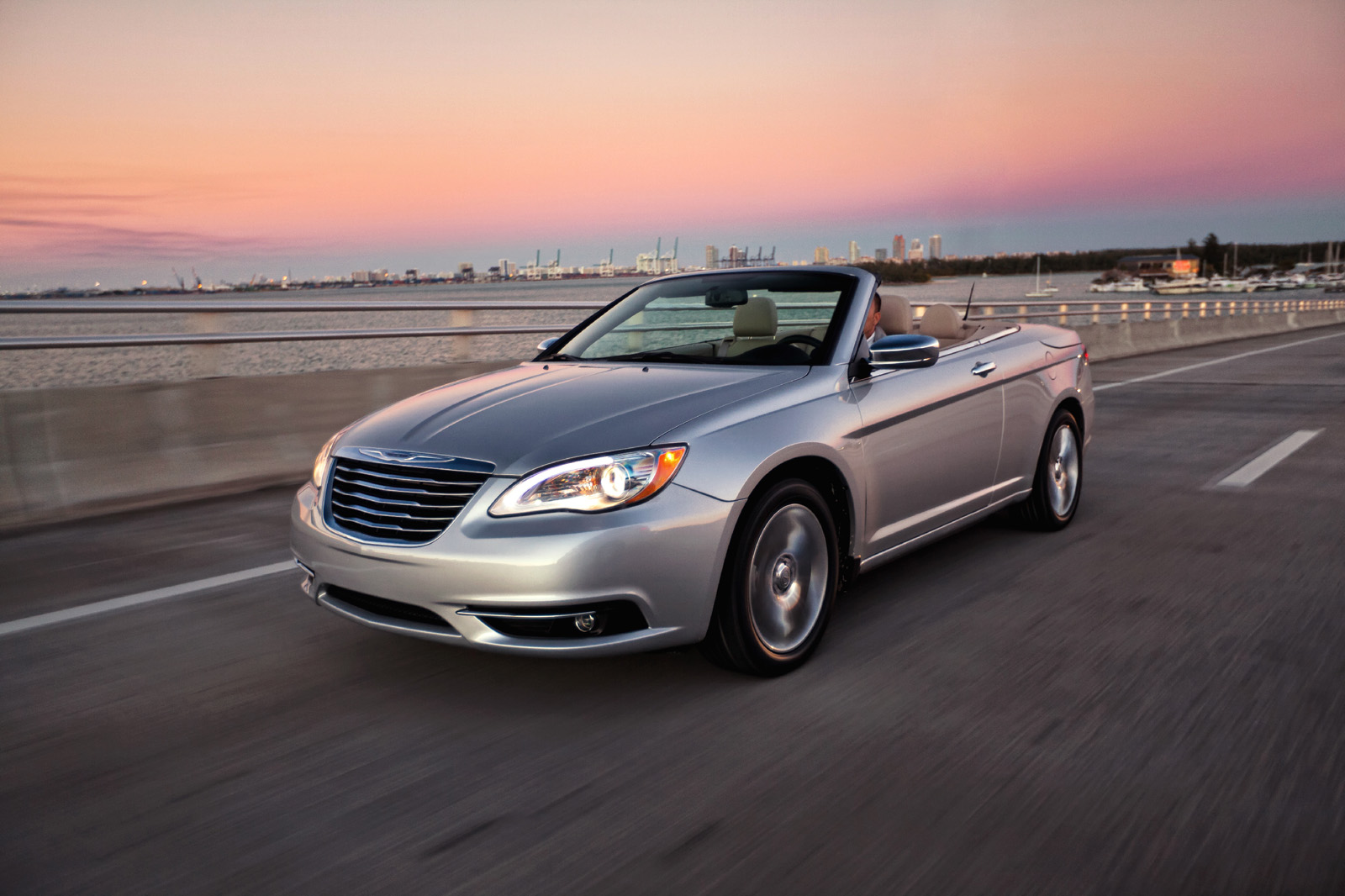 Shortly after on the Internet appeared few leaked photos with the new 200 Convertible, the American people from Chrysler decided to officially reveal the model together with some details forced in a way or another by the premature leak which happened yesterday.

In terms of technical improvements, the Americans slightly revised the suspension of the model while under the bonnet a 2.4-liter four-cylinder engine able to develop 173 horsepower. If you want slightly more horsepower from your vehicle you can choose the more potent 3.6-liter V6 Pentastar propeller offering 283 horsepower.

The specified engines can be ordered together with a six-speed automatic gearbox. The new Chrysler 200 Convertible will be most likely revealed at the incoming Geneva Motor Show in March but it will enter the Lancia range in Europe. Inside the new Chrysler 200 Convertible brings a new 30 GB system while talking about the roof a hard-top but also a soft-top will be available.

Rumors: Bugatti is working on a new supercar faster than Veyron SS