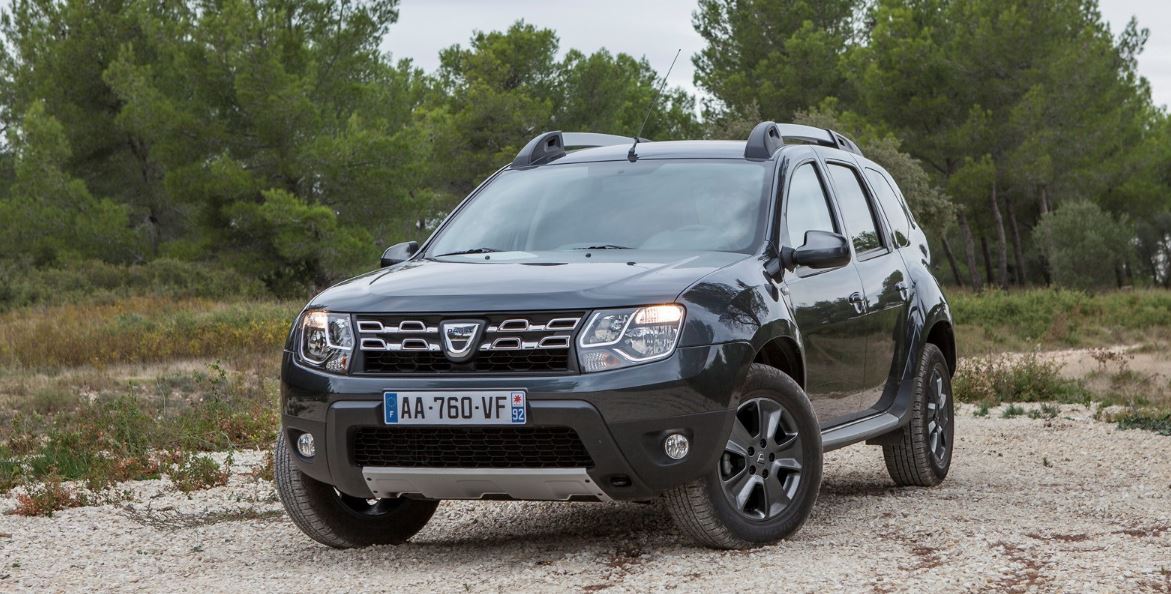 The French subsidiary Dacia has just come up with a Dacia Duster facelift, as it celebrates 5 million units to be manufactured so far.

The Dacia Duster facelift with a black finish is the 5.000.000th unit to be built at Mioveni factory, Romania. The plant brags with 350,000 units to be built every year.

The units built so far involve the Logan model, alongside the Sandero Stepway, the Logan MCV and the Duster model, with the Dokker, the Lodgy and the Dokker Van being manufactured in Morocco as well.

The Dacia Duster facelift was first publicly unveiled at the 2013 Frankfurt Motor Show, with the model receiving some tweaks at the front fascia along with a MediaNav infotainment system, rear parking sensors, the ESC system or the cruise control and park assist.

Under the hood, we are talking about a 1.2-liter turbo gasoline engine, developing a good 123 horsepower and 250 Nm of torque, that has been put alongside the engine lineup.