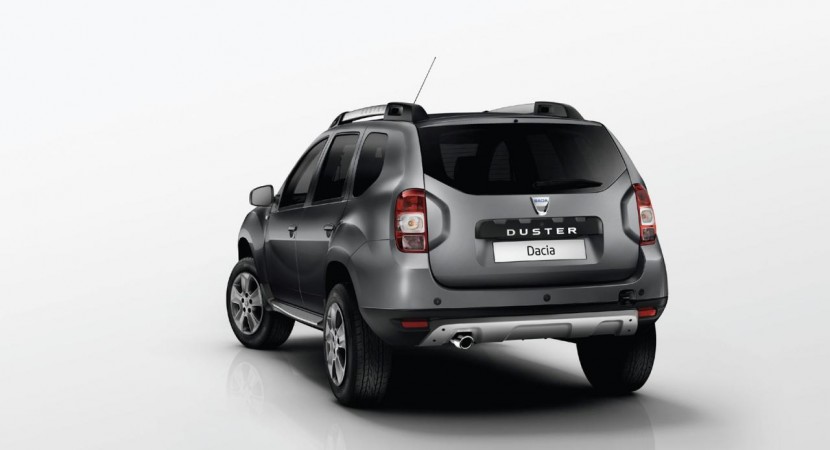 The Romanians at Dacia released first details and photos for the new Duster, namely the facelift variant of the company’s first SUV. 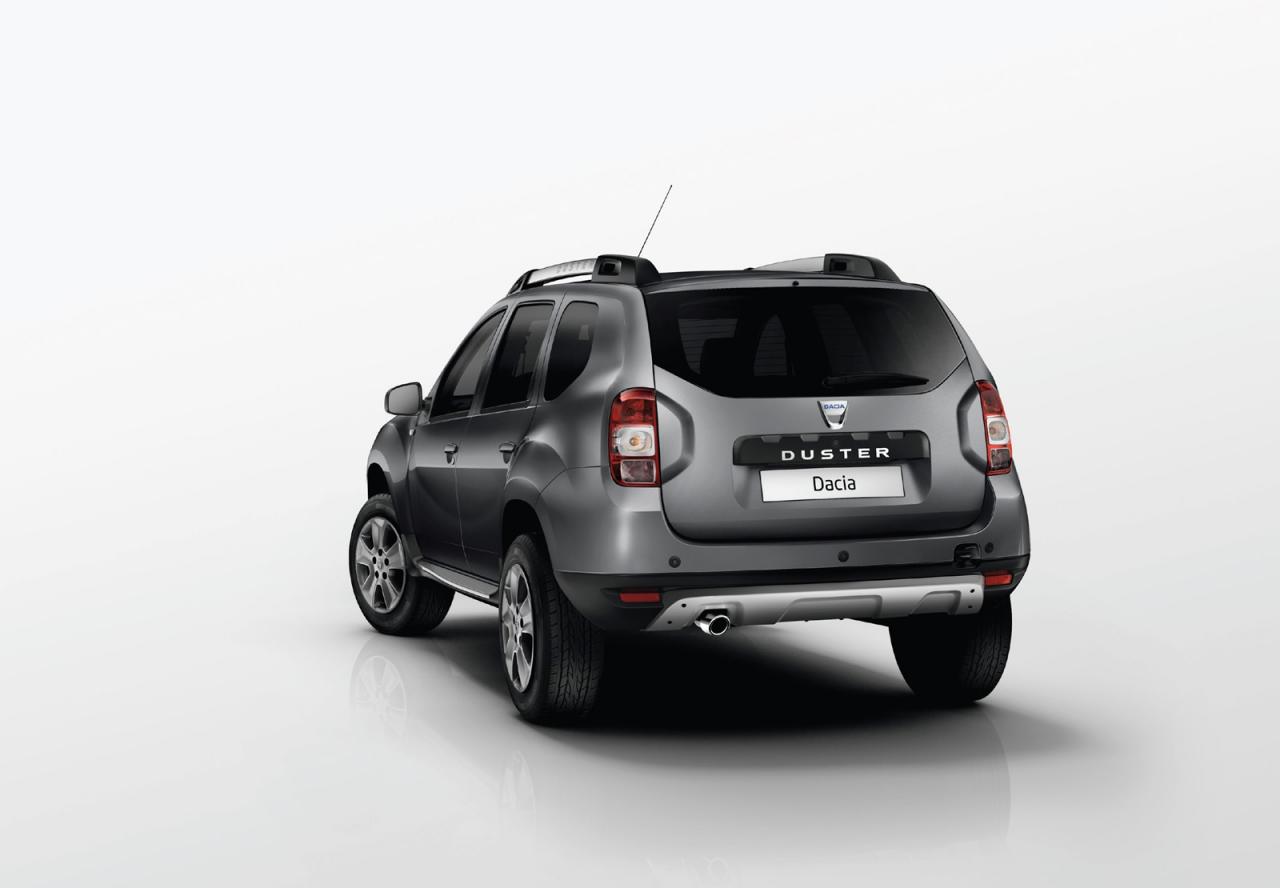 In the rear, you won’t find so many improvements as Dacia opted only for some new chrome accents and new badges.

There are no details about the engine range, pricing or availability details for the 2014 Dacia Duster. However, expect complete details to be revealed next month at the Frankfurt Motor Show. 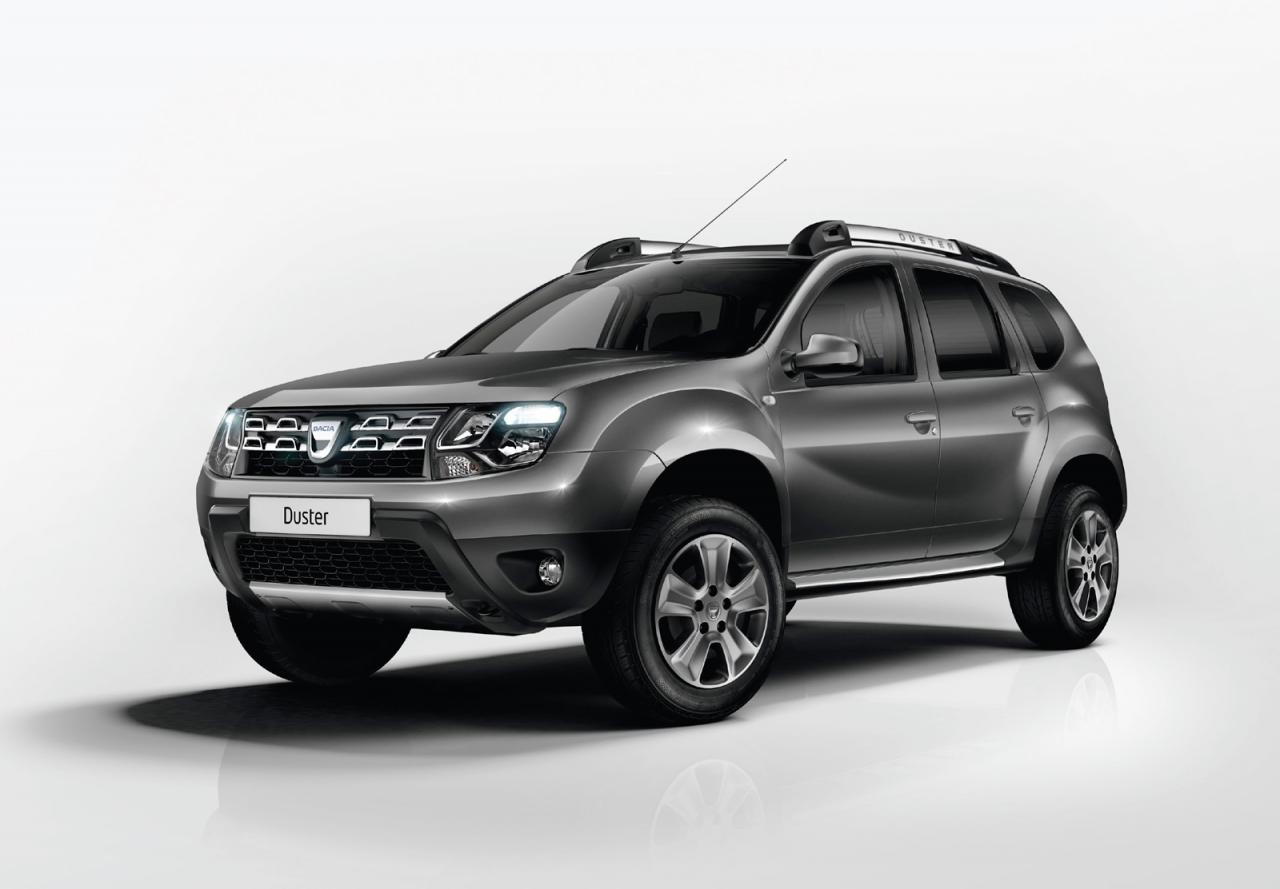 “We have also strengthened the 4×4 cues of the vehicle, while keeping all its useful features. New Duster gets an even stronger character while retaining its initial DNA,” says the Romanian carmaker.