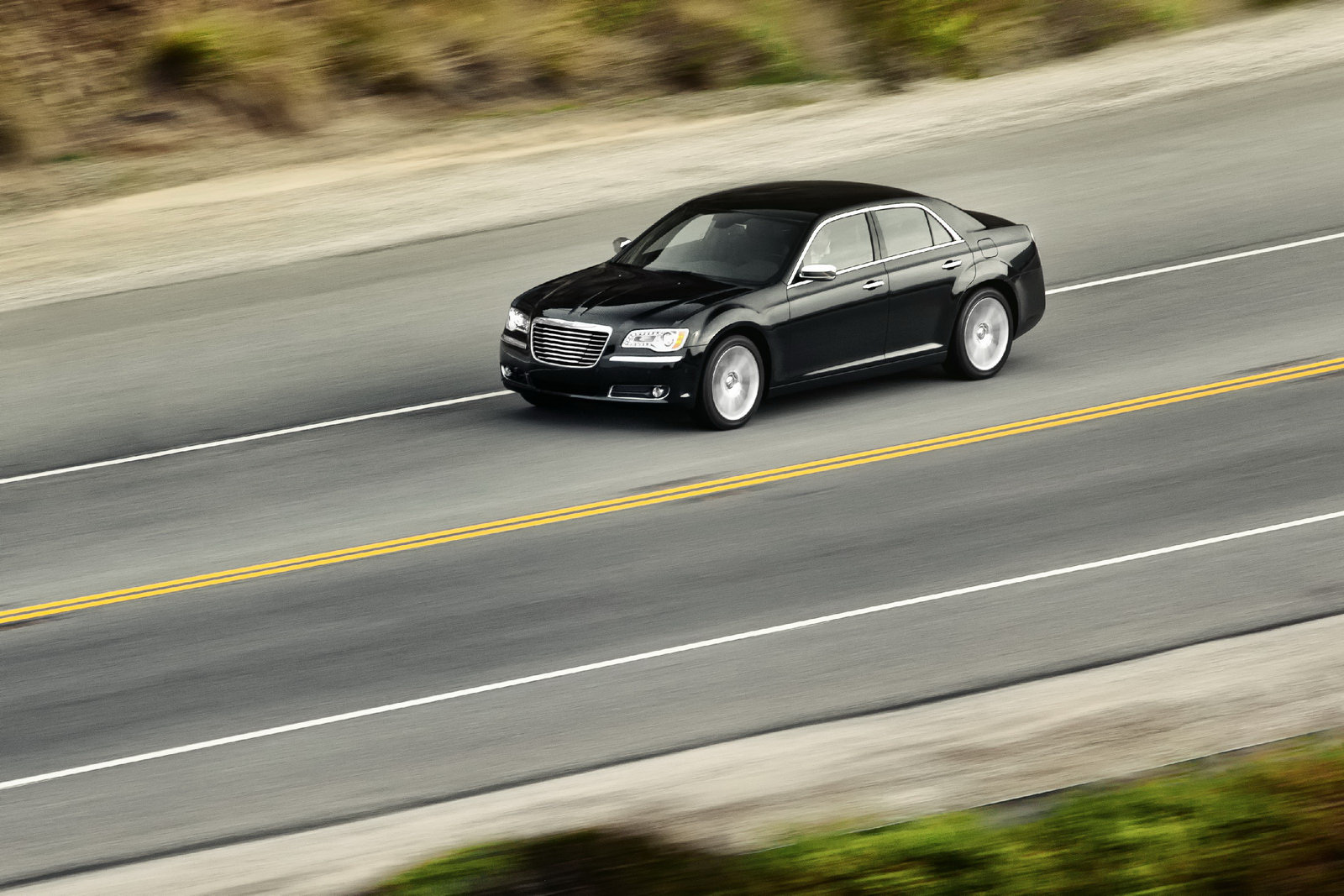 The entry-level version develops 292 horsepower and 353 Nm of torque thanks to the Pentastar V6 engine coupled to a five-speed automatic transmission. That’s not the only version available at debut, the more “accessorized” one is the 300 Limited which brings no technical improvements but few additional in-car systems and enhancements such as new 18-inch chrome alloy wheels, an improved audio system, heated front seats, Bluetooth and more.

The Chrysler 300 Limited comes at a price of $31,995 while switching to the more potent version we find the 5.7-liter Hemi V8 engine available with both rear-wheel drive and all-wheel drive system. The Hemi V8 engine manages to develop 363 horsepower and costs $38,995 for the RWD version while the AWD version brings up the price to $41,145. More details to be revealed at Detroit.

The beefy Ford Ranger shows off

Volkswagen brings the new Up at Geneva in March