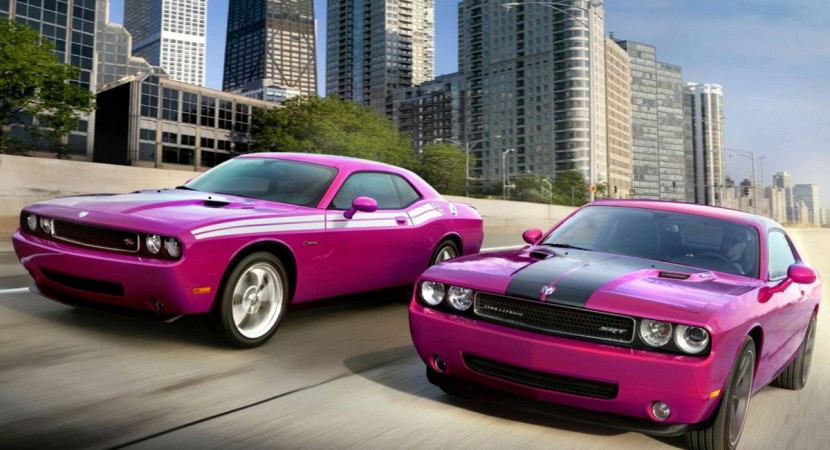 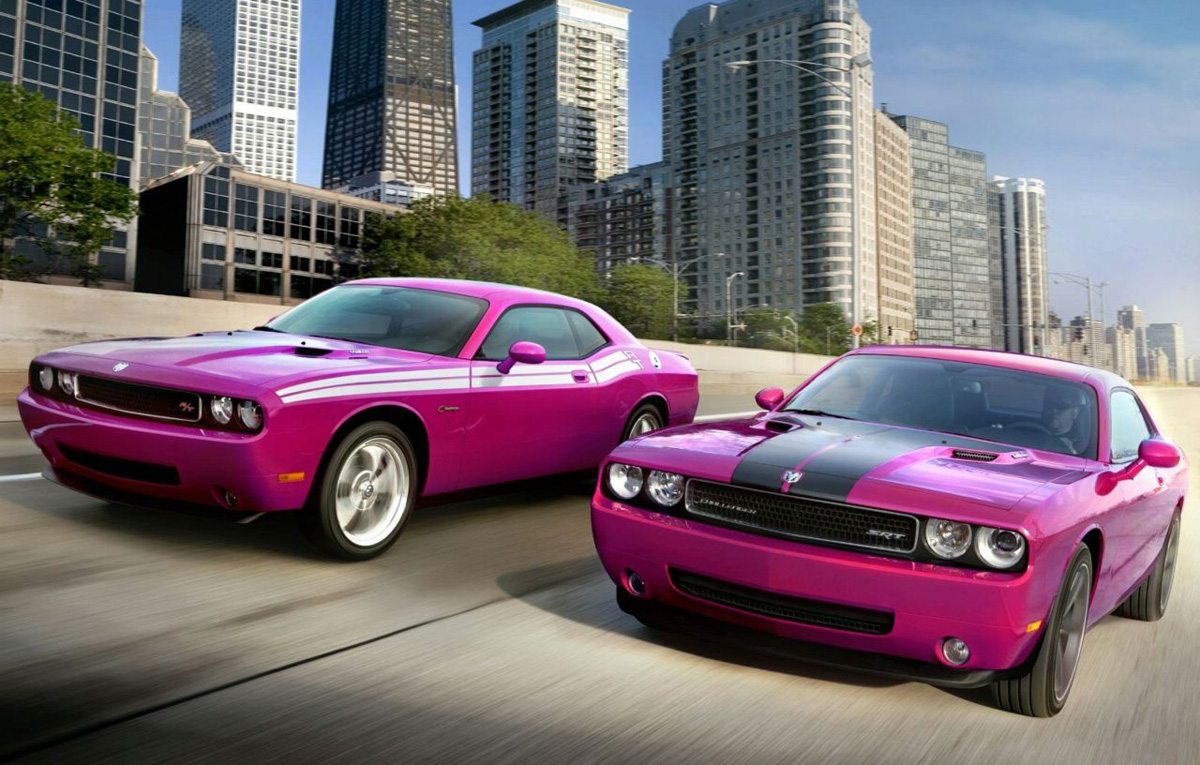 As the name says, the bodywork was painted pink or fuchsia and then go with a dual chrome exhaust and a set of 20-inch wheels, made of aluminum, specially created by the American manufacturer. Inside, the customers will enjoy a white leather, a new lever for manual gearbox and a new identify plate. 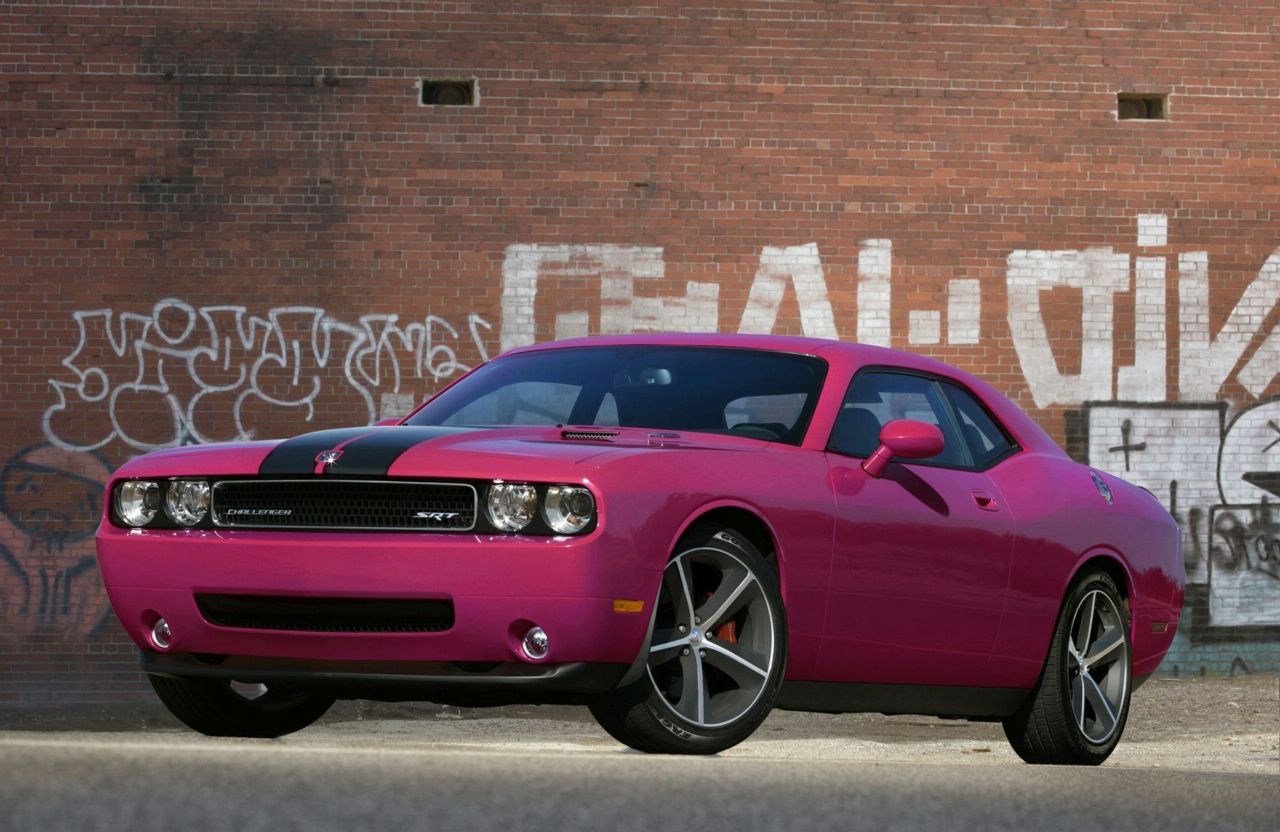 Furious Fuchsia edition will be found on R/T Classic version, powered by a V8 5.7 liter engine, developing 376 horses and 556 Nm, or on the top of the range SRT8, powered by a V8 HEMI of 6.1 liters, capable to develop 425 horses and 569 Nm. Ralph Gilles, CEO Dodge president, said that the special editions of Challenger Fuchsia Furious celebrates four decades of existence in a modern manner that inspires more passion and performance of modern muscle-car. 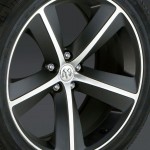 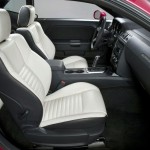 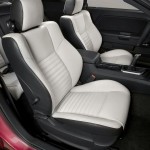