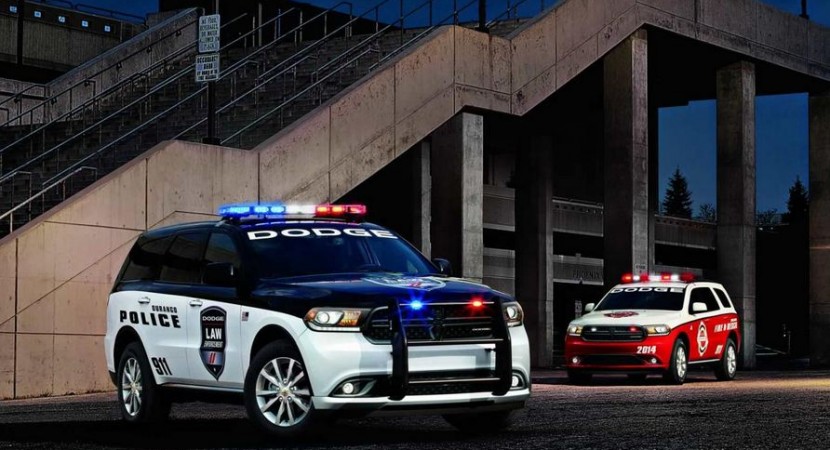 Dodge released details on a special version of the new Durango SUV. We talk about the Dodge Durango Special Service, a model designed for police and fire departments.

The main features of the model include load-leveling suspension, a customizable cargo area, heavy-duty battery and an engine oil cooler system. Of course, flashing lights and special badges are there as well, even if we talk about the model for the police department or about the fire department version. 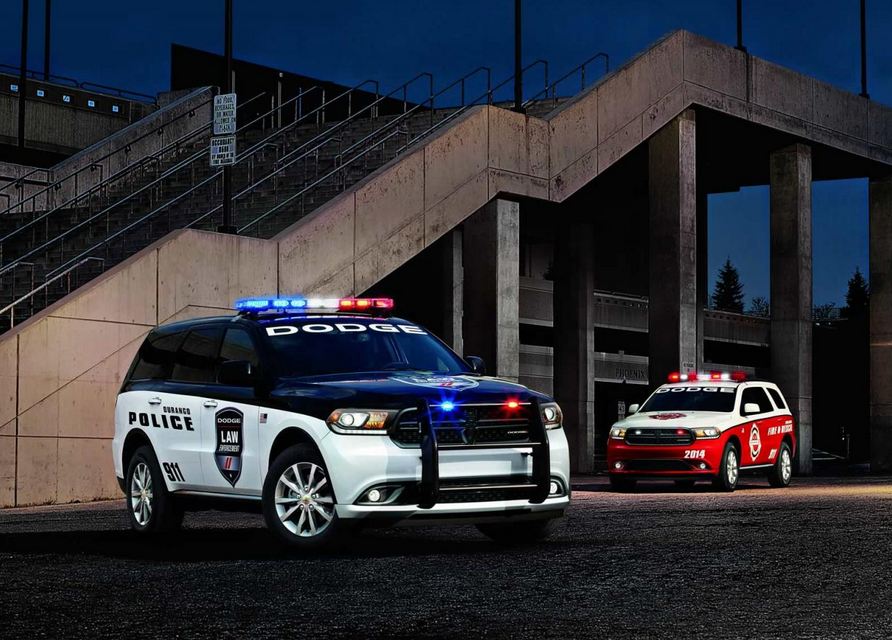 Under the bonnet we will see a 3.6-liter V6 engine producing 290 horsepower, linked to an eight-speed automatic transmission.

A more powerful 5.7-liter V8 HEMI engine with 360 horsepower is there as well if you need more power.

Dodge also points out that the new model comes with a five-year or 100,000-mile warranty. Pricing details were not released yet but Dodge already opened orders for the new Durango Special Services and will very likely ship the first models early next year.