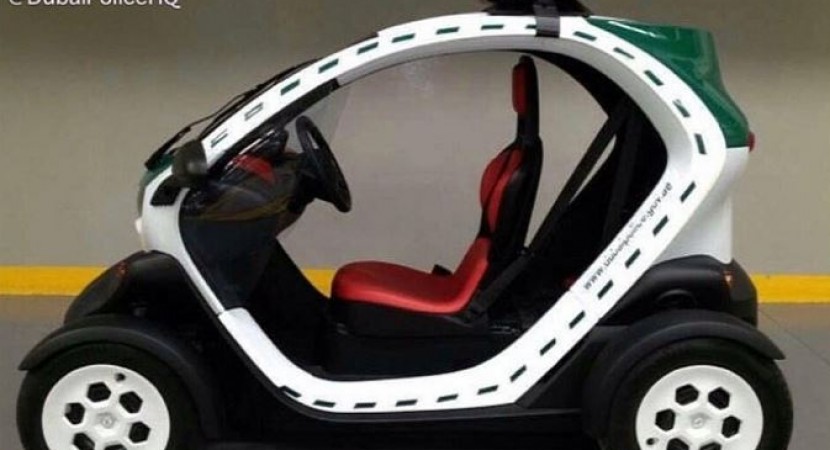 It is already a known fact that the Dubai police department has been collecting all sorts of different cars, one rarer and more powerful than the last.

And the reason for this has stopped being the need to deter criminals and irresponsible drivers. Now it’s all about the image. 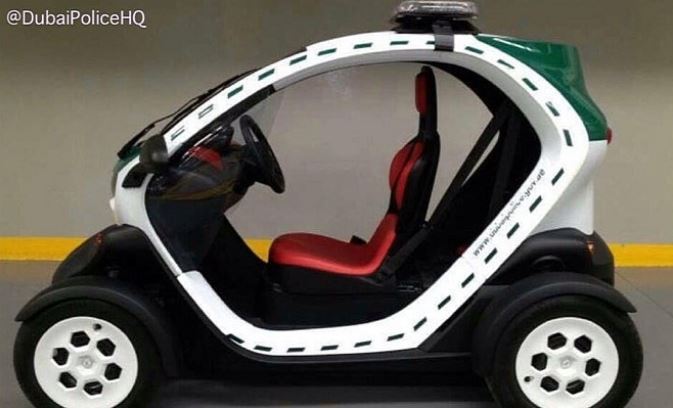 Dubai police has been trying really hard to establish its image as the world’s most luxurious police force, and most news can attest to that. They currently have an impressive car line-up, with the recent additions of a BMW M6 and Ford Mustang GT. That is besides the Ferarri FF, Lamborghini Aventador or Aston Martin One-77. 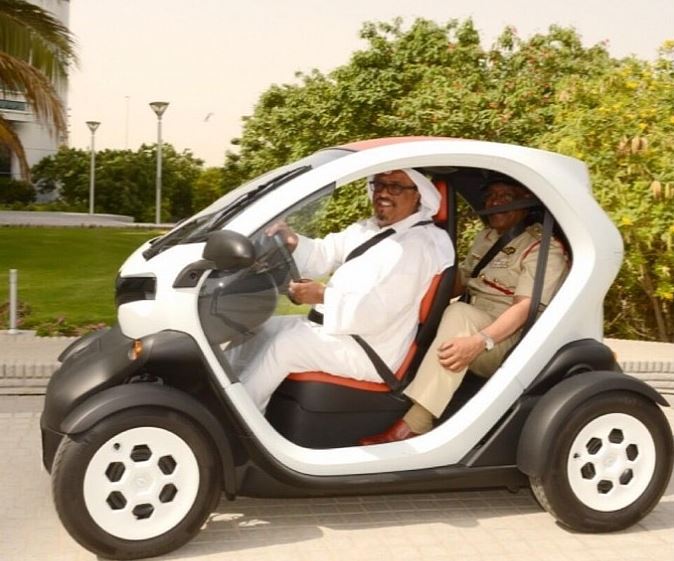 And while they struggle to grab a Bugatti Veyron for their fleet, new cars can be seen on a weekly basis. One of the most recent cars to be bought is the Renault Twizy. But this car isn’t the pinnacle of speed and aggressiveness, instead what it does is turn heads, and that is exactly what the Dubai police is looking for. 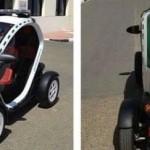 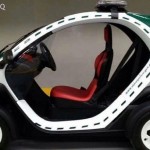 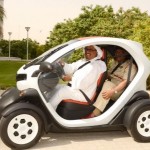