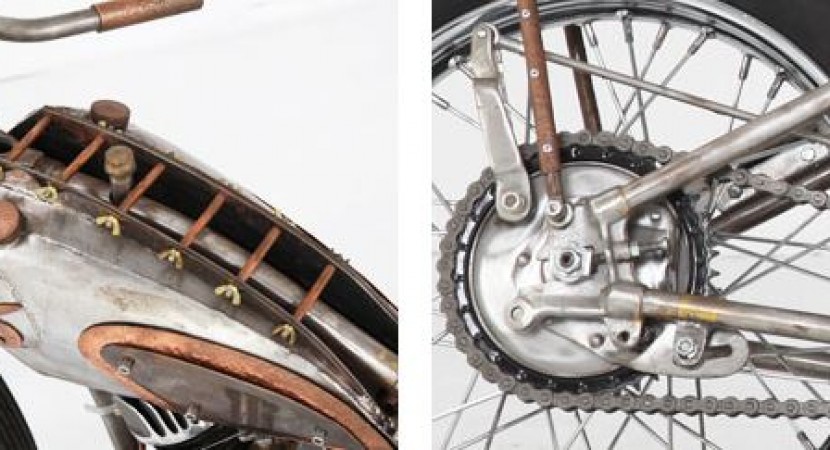 When it comes to creating custom bikes, there are basically no limits on the possibilities. As long as you have the skills and the imagination, you can create a unique motorcycle that will turn heads when riding down the street.

And while some might go for futuristic, fantastic bikes, other go for something a bit more retro.

As you know, rust is basically cancer for any machine, yet some still chose to intentionally rust theirs, or at least make it look like it. The vintage aspect a motorcycle gets with the rust effect is quite pleasing to the eye. And that is exactly what builders Jason Grimes and Doug Rasmuson went for with their Rusty Trombone project. 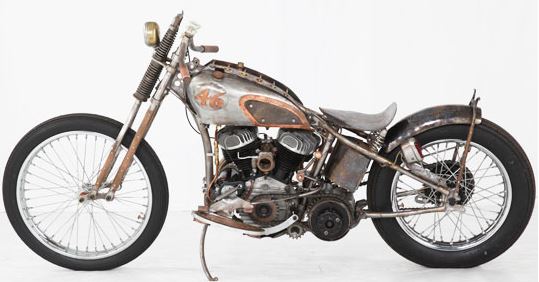 Based on a 1946 Harley WL Flathead, they reworked the aspect, installing features like a hand crafted two-piece gas tank with an oil tank fitted between the halves. For the rust effect they used copper they personally hand formed and hammered before applying it to the bike. They also added bits and pieces from a variety of custom shops, with the result being the splendid piece of machinery, Rusty Trombone. 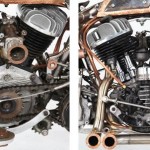 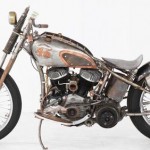 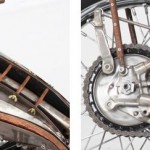 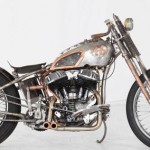