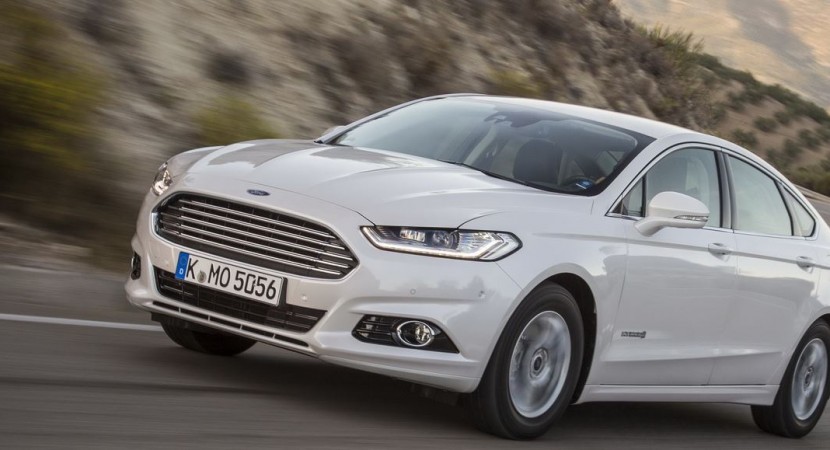 The Ford American based carmaker has released some new images with the upcoming Ford Mondeo in Europe, which will become available at its dealerships soon enough.

The upcoming Ford Mondeo was launched at the 2014 Paris Motor Show just a couple of days ago, with the European model to be seen in some new images.

Joe Bakaj, Vice President at Ford of Europe Product Development, announced some time ago that the European Mondeo will come with a lot of high-end features, making its accessible for anyone.

Bakaj also mentioned some of the new specifications announced for the Mondeo, like the company`s LED headlights and Inflatable Rear Seatbelt, which are premiere features first to be found on the European model.

Under the hood, the Ford Mondeo will come with some good engine choices, like the 1.5-liter and the 2.0-liter EcoBoost petrol units, with the award-winning 1.0-liter EcoBoost to be introduced later.

The diesel options will include the good 1.6-liter and the high-performance 2.0-liter ECOnetic units, both coming with low emissions.

The Ford carmaker will also launch a plug-in hybrid version in Europe, equipped with a 2.0-liter petrol and backed by an electric motor, hooked to a 1.4 kWh lithium-ion battery. 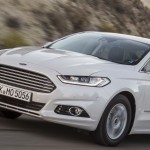 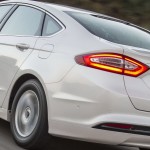 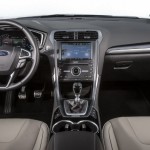 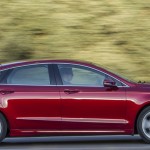 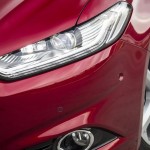 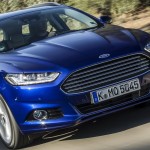 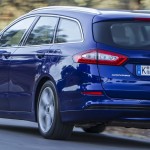 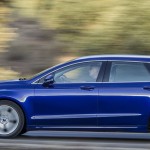