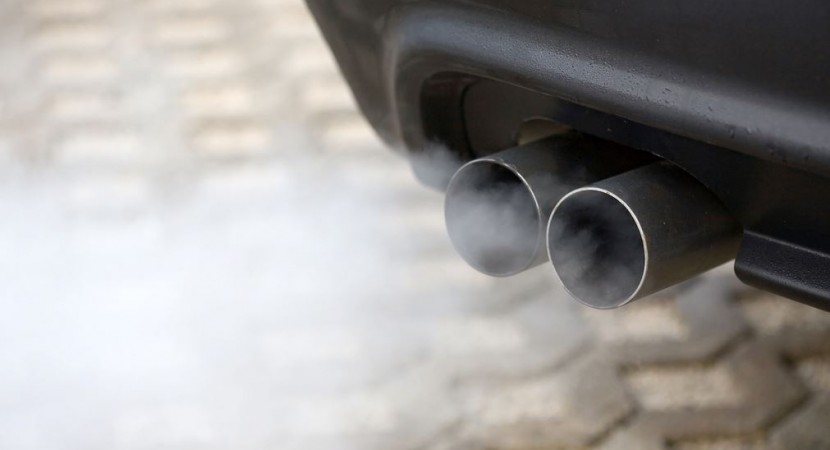 Some time ago, Europe decided that the CO2 emission standards were a bit too permissive and said that by 2020 all car makers should cut down on them.

Ever since that day, a few car makers like BMW and Mercedes-Benz argued that was close to impossible, while Volkswagen was well underway to reaching the target. 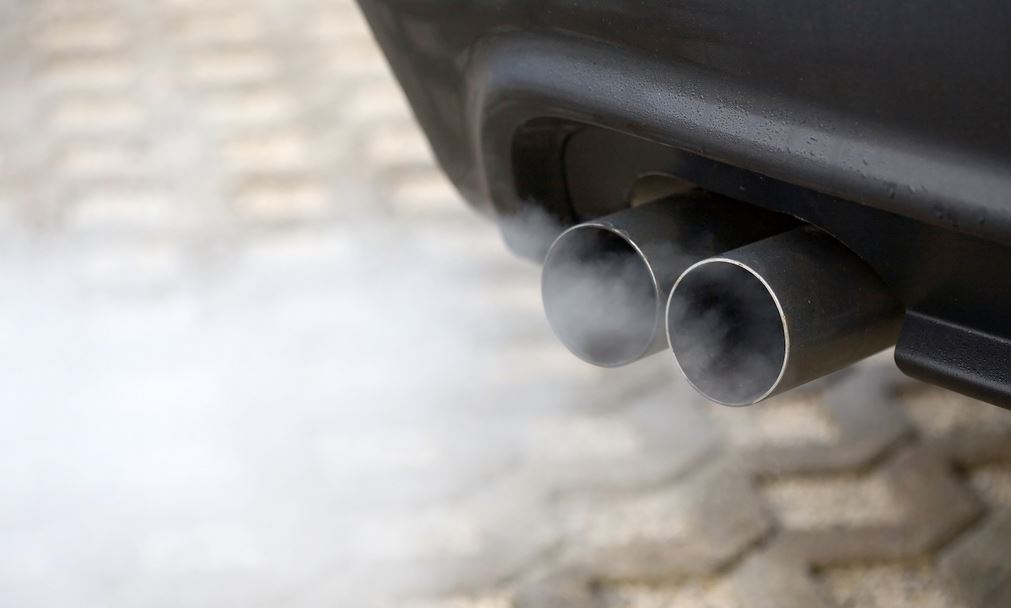 Still, considering that BMW and Mercedes build slightly more performance models, it was a given that CO2 emissions would not check out. To save such companies the trouble of modifying the entire fleet or suffer huge fines, politicians went back and gave some more thought to the law.

While the average still remains at 95 g/km, it seems that manufacturers will only have to count 80 percent of their models towards the 2020 deadline, thus giving the possibility of excluding the bigger, hungrier engines. The percentage will rise to 90 by year 2022, though, just so car makers won’t relax too much. We’ll see how this new proposal fares when confronted with reality.