Hyundai i20 prototype spied in Europe 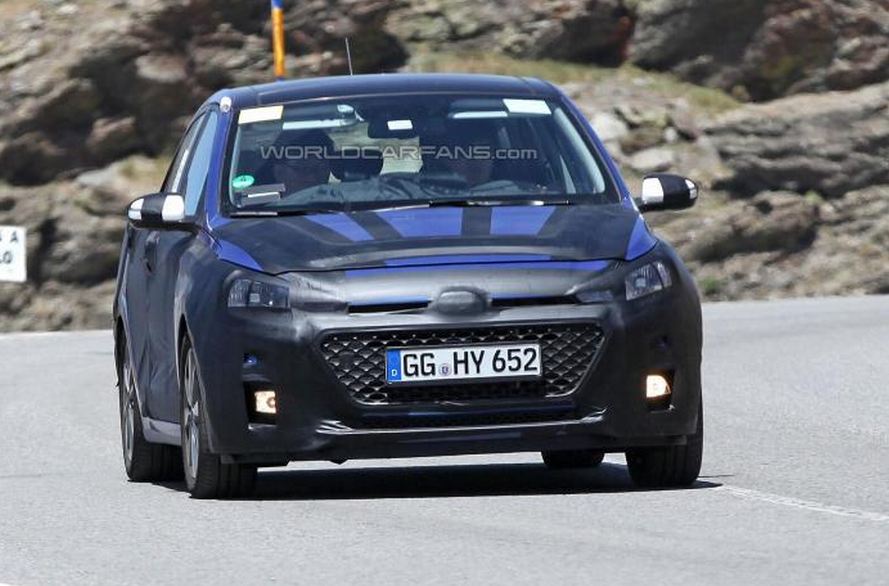 The Koreans at Hyundai are preparing the debut of the new i20 as a new prototype was spotted somewhere in Spain. The 2014 Hyundai i20 will come with revised looks and improved engines under the hood.

At the exterior, we will see a new front grille, revised optical blocks, new bumpers and a tailgate spoiler. New wheels and side mirrors are also expected but these changes are not that important.

According to the current details, the new i20 will benefit from a 1.2-liter gasoline engine, a 1.0-liter three-cylinder unit but also from a 1.4-liter diesel powerplant.

These engines will be linked to a standard six-speed manual transmission with an automatic gearbox to be on the list in certain situations.

Europe to back off on the CO2 emission limits