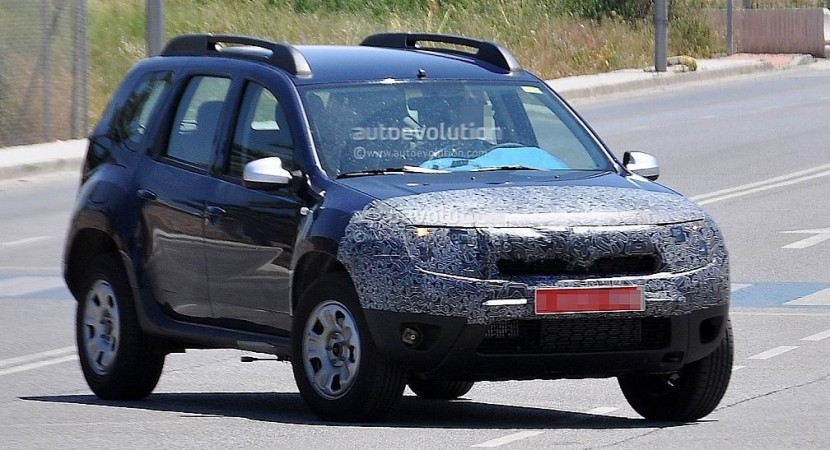 And although a bit later, Dacia’s SUV, the Duster, was announced to receive the same treatment, confirmed by a batch of spy shots. Rumors seem to indicate that the new front fascia of the Duster will be sporting similar traits with the updated Sandero and Logan, but they have not been confirmed so far. What we do know is that the modifications will be concentrated at the front end, as spy shots show most camouflage in that area. Although we can still hope for more spy shots or leaks to surface on the internet, Dacia will be unveiling the facelifted Duster at the Frankfurt Motor Show. Besides the outside improvements, Dacia will fit the Duster with a new dashboard, upgraded upholstery, better soundproofing, and a new infotainment and GPS system. 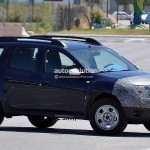 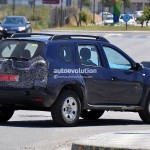