Home
Ferrari
Ferrari California to get faster in 2012 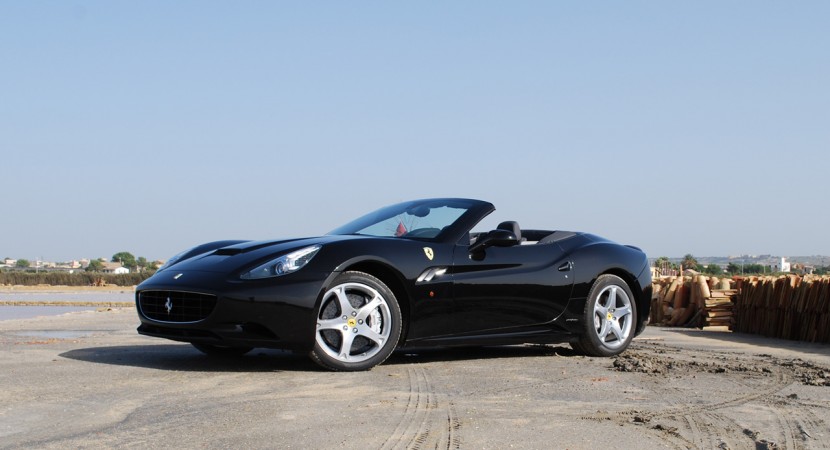 Ferrari have had a successful run with their tradition-breaking coupe cabriolet California and now, 3 years from its original launch, they’re improving it.

Reports from Ferrari dealers speak of a mild refresh for 2012 that will make the Ferrari California faster in pretty much all aspects of its existence. The exterior look will not be altered, except for a minor option in detailing the radiator grille but what’s going on underneath the 2012 Ferrari California is on a different scale.

Starting from the top, or rather the bottom, the 2012 Ferrari California will get a chassis with redesigned alloys and such making for a lighter car. In the end, the 2012 Coupe Cabriolet will have dropped around 30 kilograms. It’s not that much but it’s the weight of quite a bit of luggage, the sort one may need when going on a grand tour across the continent.

Moving on to slightly more interesting situations, the 2012 Ferrari California will use the same 4.3 liter V8 engine now pushes out a decently tastier 493 horsepower and 373 lb-ft of torque. Bringing these new figures together with some enhanced suspension and it makes for improved performance and thus the 2012 Ferrari California will hit 62 mph .05 of a second quicker, isn’t that impressive?

What really is impressive about the new facelift is that it will get some multimedia upgrades making for a larger hard disk and a much better Bluetooth connectivity system that actually works.