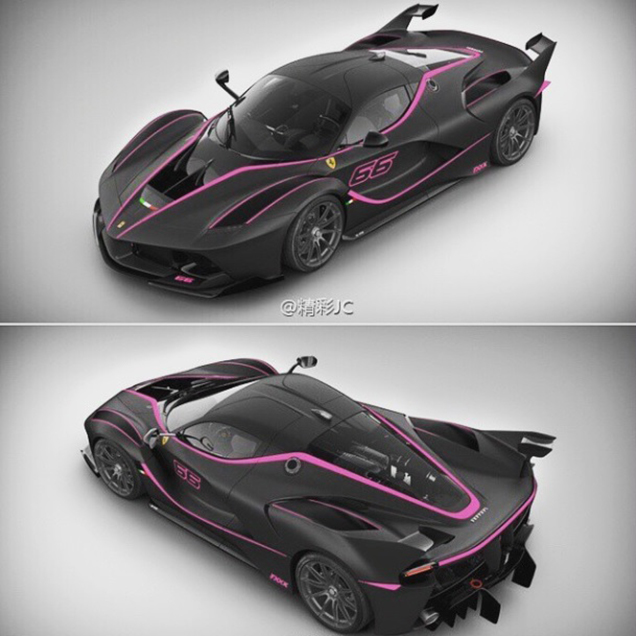 2017 Boxster and Cayman Will Receive a Four-Cylinder Engine