Home
Ferrari
Ferrari LaFerrari Caught in London in a Premiere 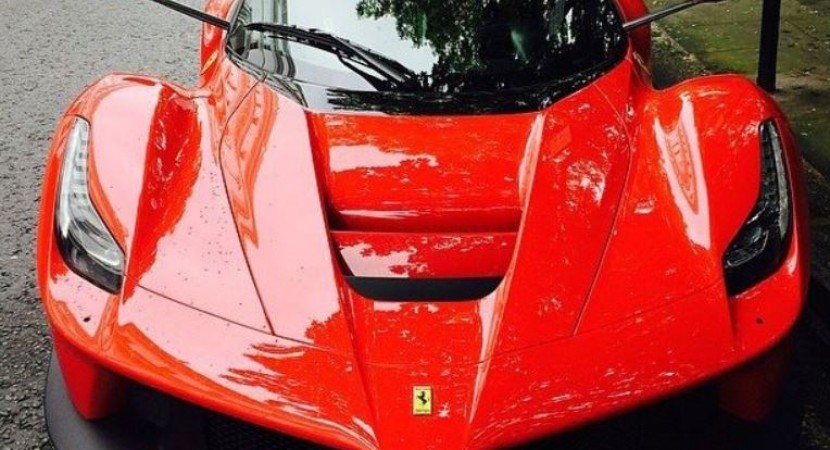 The famous Ferrari LaFerrari supercar unveiled a year ago, was caught on camera for the first time, on the streets of London, while sitting quietly in a parking space.

The Ferrari Italian based supercar launched the Ferrari LaFerrari supermodel about a year ago, and now, the London citizens got the chance of seeing it for the very first time. 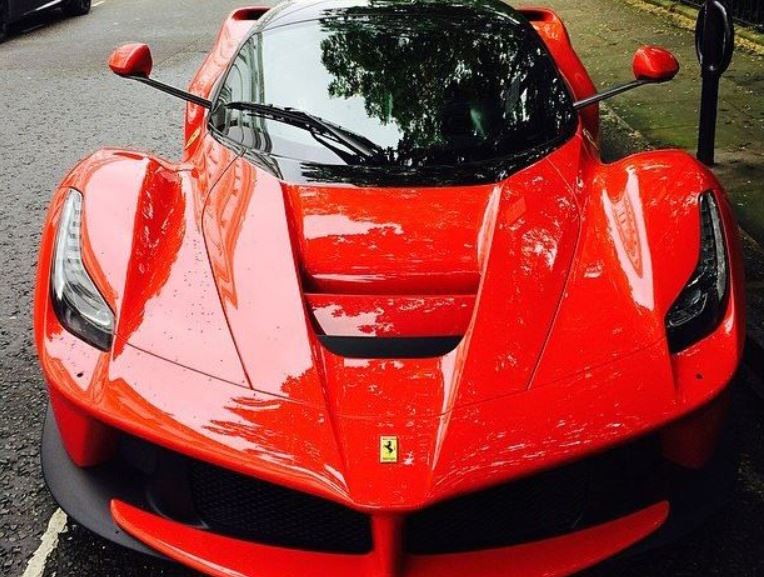 The Ferrari LaFerrari supercar is the “spiritual successor” of the Enzo, coming with a massive engine under the hood, like the 6.3-liter V12, developing a fantastic output of 789 horsepower (588kW) and 700 Nm (515 lb-ft) of torque. 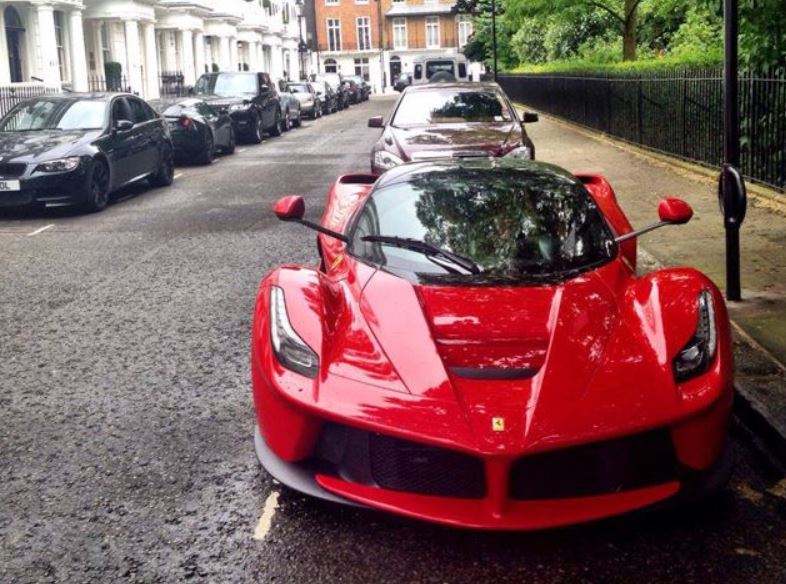 What is interesting about this model, is that the Ferrari LaFerrari is the company`s first hybrid supercar, as it also sports an electric motor that backs the massive engine. 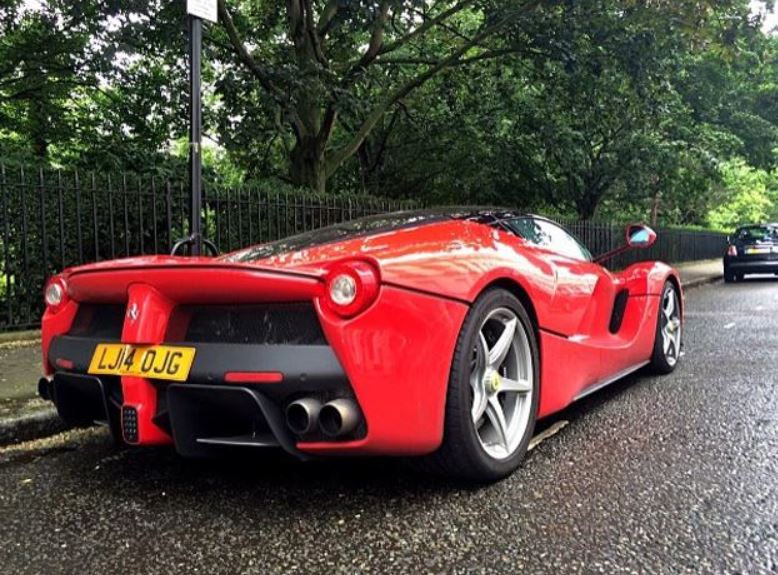