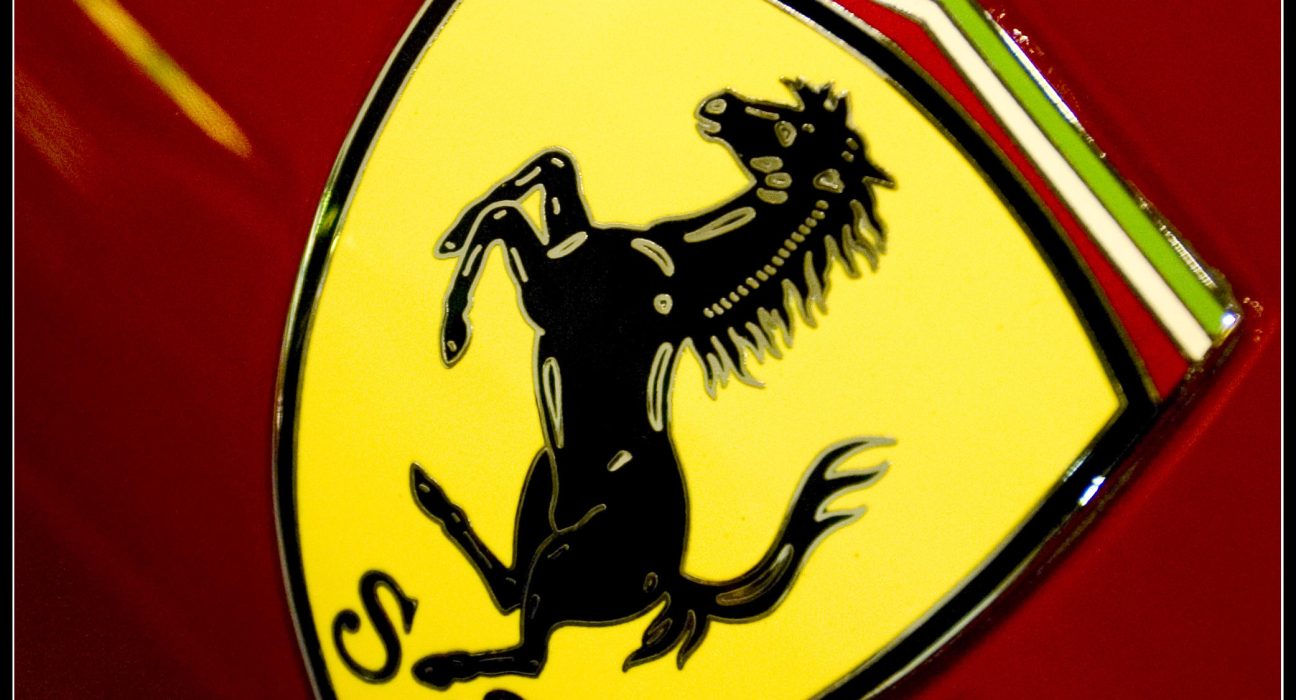 Due to tightening emissions legislation, to political climate and to overall economics situations it is becoming harder and harder for traditional sports cars manufacturers to keep producing at their best focused capacity.

These are the issues that are becoming an ever more problematic situation for manufacturers such as Ferrari.

As such, it is expected that next generations of Ferrari and their neighbouring Lamborghini flagships will swap the massive naturally aspirated V12 engines for forced induction V8’s or even V6’s.

In fact, after the announcement of Fiat’s five year plan there was a report on the 2012 Enzo that pretty much referred to the powerplant and a downsizing of it.

This time round, Ferrari boss Amedeo Felisa has hinted that the next Enzo will continue to feature a V12 engine, which may be mated to an electric motor.

From this perspective you could say that hybrid drivetrains are doing something unimaginable, they are saving the possibility of having a massive V12 engine in the supercar of your dreams.

Felisa said that the only reason behind the company developing hybrids is not to compete with Porsche’s KERS or any other mainstream application but simply to find a loophole in fuel economy that would save their way of thinking up Ferraris of the future.