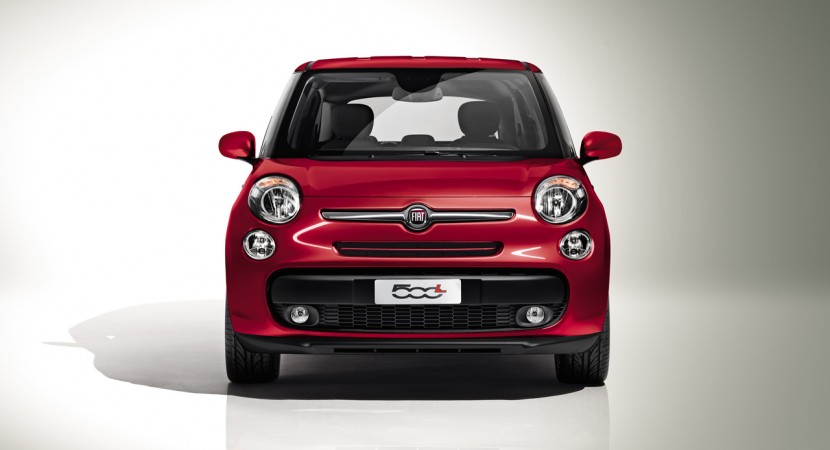 Fiat is hard at work milking their very successful 500 miniature car and they’re now getting ready to ramp up production of the seven seat version.

It’s called the Fiat 500L and though it shares the platform of the hatchback, it’s a newly designed vehicle which requires a few new things as well. 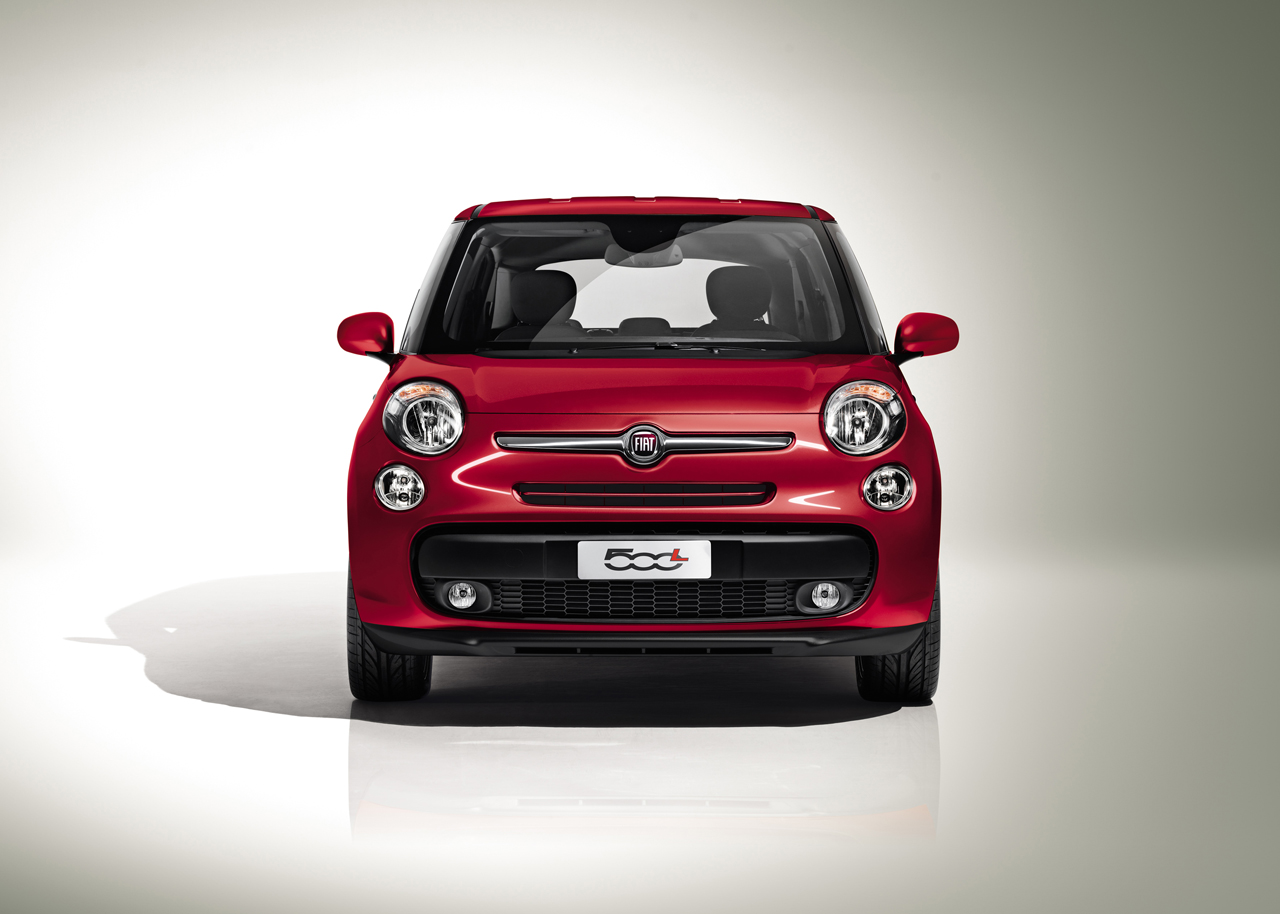 This is why the Italian small car maker has been hard at work putting an old Serbian plant through its paces and turning it into the most advanced plant in the company’s portfolio.

Interestingly, the same plant used to produce what’s possibly one of the most hated vehicles of all time and one of the most backward thinking since communism started walking the Earth.

The production facility in Kragujevac, Serbia used to make the Yugo, from Zastava. Remarkably, until Fiat had bought the plant and set to work that wretched thing was still being made. It was only in 2008 that the last Yugo ever made rolled off the production line. Getting back to the Fiat 500L, it will shape things up in Serbia and will create jobs for 2400 people.

Fiat poured some 1.31 billion dollars into the renovation of the plant and aims to produce an estimated 200.000 units of the 500L each year.

As you’d imagine, the opening of the plant was big news for Serbia, and on some planes even Europe. 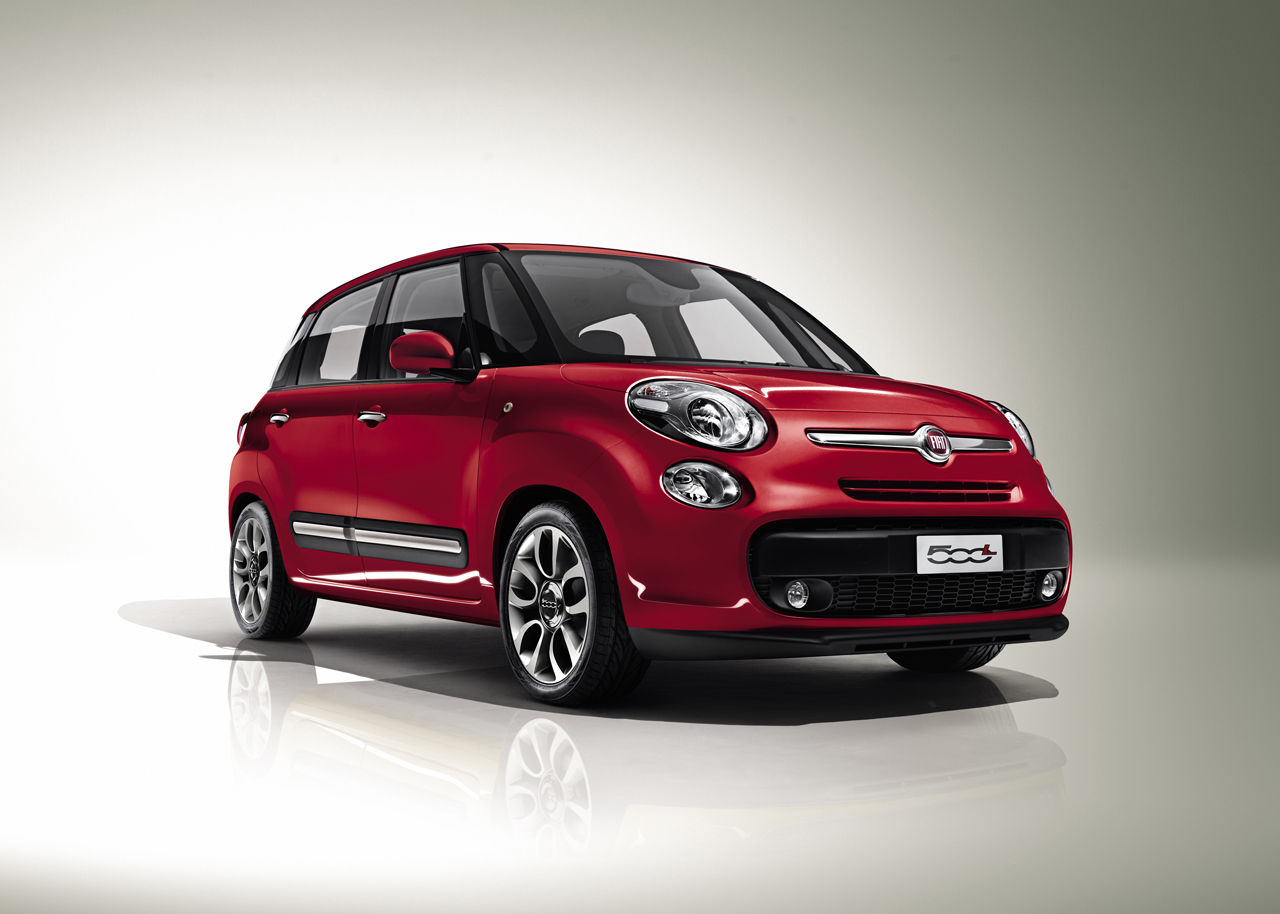 On Monday, Fiat CEO, Sergio Marchionne and the Prime Minister of the Republic of Serbia, Mirko Cvetkovic, attended the official ribbon cutting ceremony.