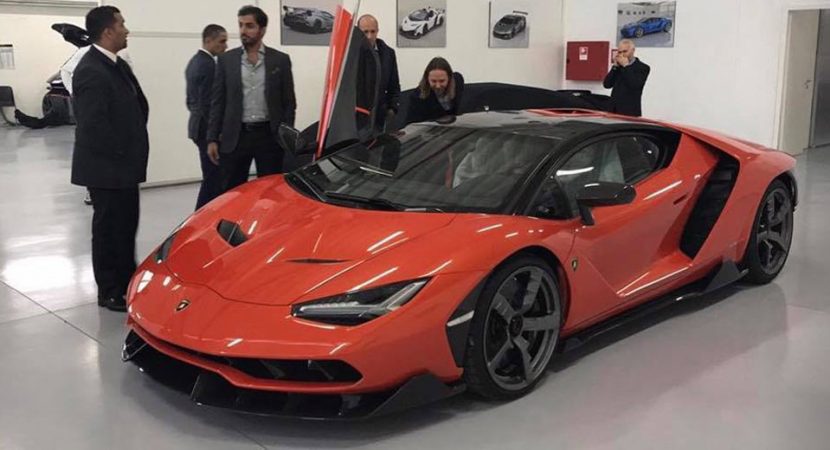 Exclusive supercars like those built by Lamborghini have always been fascinating to admire and drive, providing that exclusive feel and thrill while being behind the steering. But unfortunately, only a handful of rich people get to own such rare models.

The new kid on the block from Lamborghini, the long-expected Centenario in its first example has recently arrived in the United Arab Emirates, and was commission for no less than 10 million UAE Dirham, or the equivalent of $2,7 million.

And the owner of the first example out of the total of 40 ever built – 20 coupes and 20 convertible – is a young and rich man – Sheikh – Rashid bin Humaid Al Nuaimi, aged 32.

The Lamborghini Centenario looks exquisite with the exotic orange shade with black trims, five-spoke alloy wheels and a high-end interior, highlighted by leather upholstery and the latest gadgetries.

As for the car`s powertrain, the Centenario uses a massive 6.5-liter naturally aspirated V12 engine. Fitted with a carbon fiber monocoque, the Centenario is also extremely lightweight which allows for impressive performance.

We are looking here at a top speed of 350 km/h which makes the Centenario sprint from 0 to 100 km/h in a whopping 2.8 seconds. You can find out more about the supercar in the media gallery below released by the owner himself.

As a reminder, the Lamborghini Centenario was officially presented at the 2016 Geneva Motor Show, and was built as a tribute to Ferruccio Lamborghini`s 100 birthday. 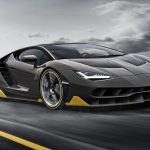 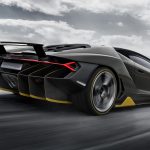 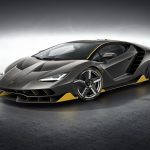 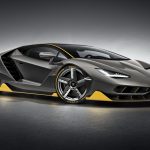 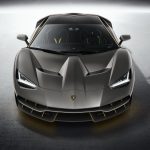 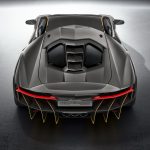 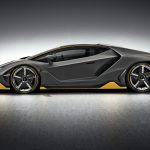 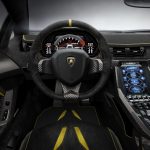 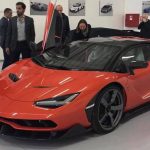 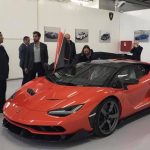 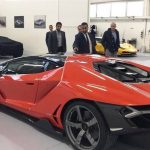