Five-door Skoda Citigo in the spotlight 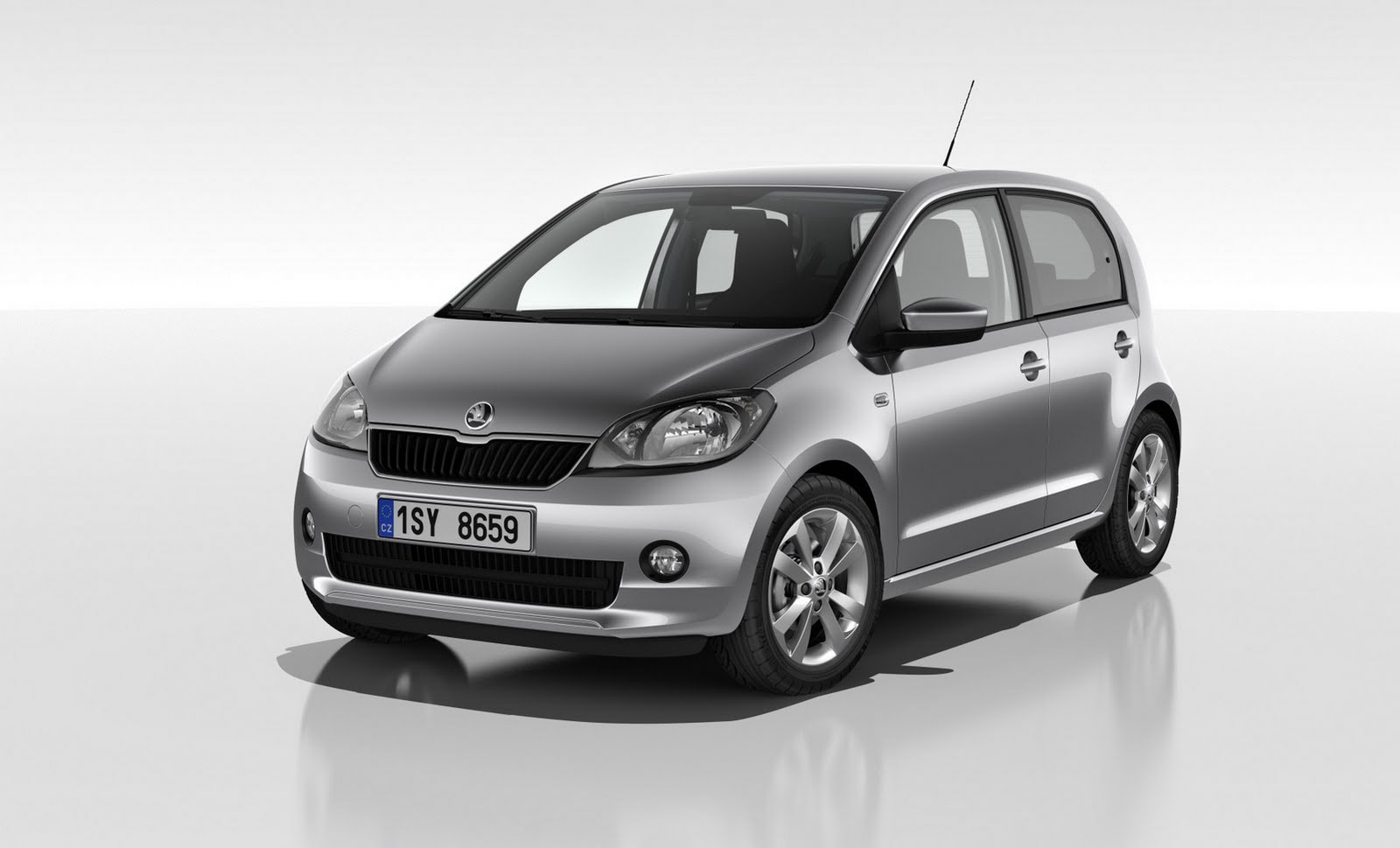 Skoda is preparing to introduce a new range of models specially designed for the crowded cities. The first model is the new Citigo, a car which is based on the five-door version of the Volkswagen Up! revealed few days ago. As expected, the new Skoda Citigo borrows the platform of the model mentioned above as Skoda is part of the VW Group.

According to the initial details, the Czech manufacturer will introduce the Citigo in world premiere at the upcoming Geneva Motor Show in March.

After its debut, the three-door and five-door versions of the Citigo will reach the European dealerships, most probably in May. Under the bonnet, the new Skoda Citigo should get a 1.0-liter three-cylinder engine offered in two different power outputs.

The first one will be able to deliver 60 horses while the second variant of the petrol engine will offer 75 horsepower. The average fuel consumption of the entry-level model will be 4,1 liters/100 km with CO2 emissions of 96 g/km.

Sadly, Skoda published a single photo of the new model but expect much more details and images in the coming weeks.

2012 Volkswagen Up! gets Euro NCAP award and GT version