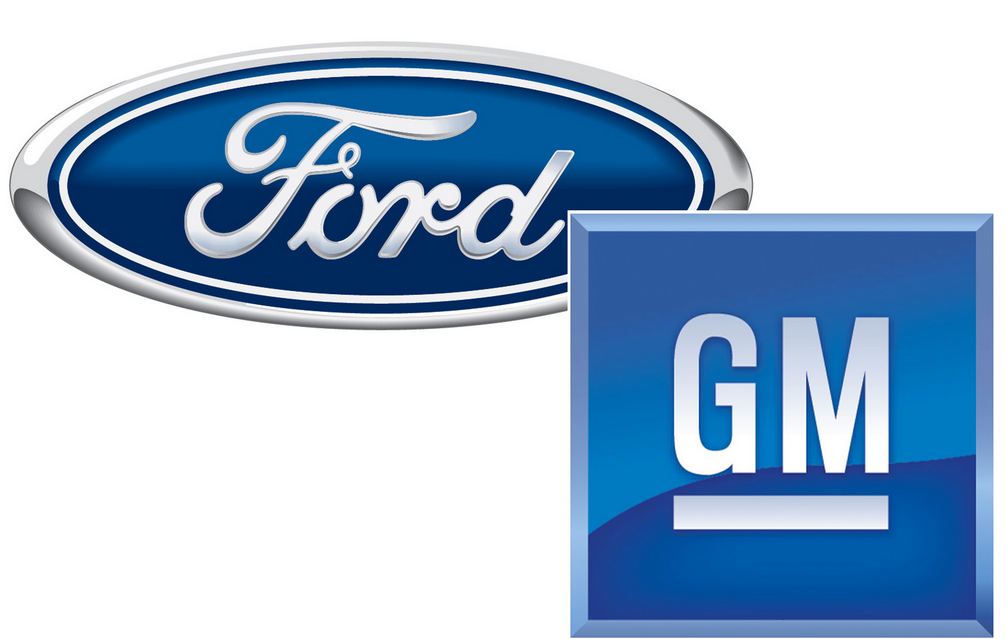 It’s not often that two car making industry giants pool together their resources to work on a project. Not unless one has ownership of the other.

Yet the two biggest car makers in USA decided to call a truce for a while and engineer a new generation of automatic gear boxes.

This union will prove beneficial to both companies in more than one way. Not only will they reduce time and cost of the development process but once the new technology is here, they will both be able to use it in their cars.

The project Ford and GM are working on will produce nine and ten speed automatic gear boxes. Preliminary number show that using these new transmissions will reduce fuel consumption by as much as 10 percent (compared to the usual 6 speed automatic).

These new gear boxes will be available for a wide range of vehicles, from compact cars to SUVs or trucks, both front or rear wheel drive. Once the engineering and designing process will progress further, this joint venture of Ford and GM will release more details.