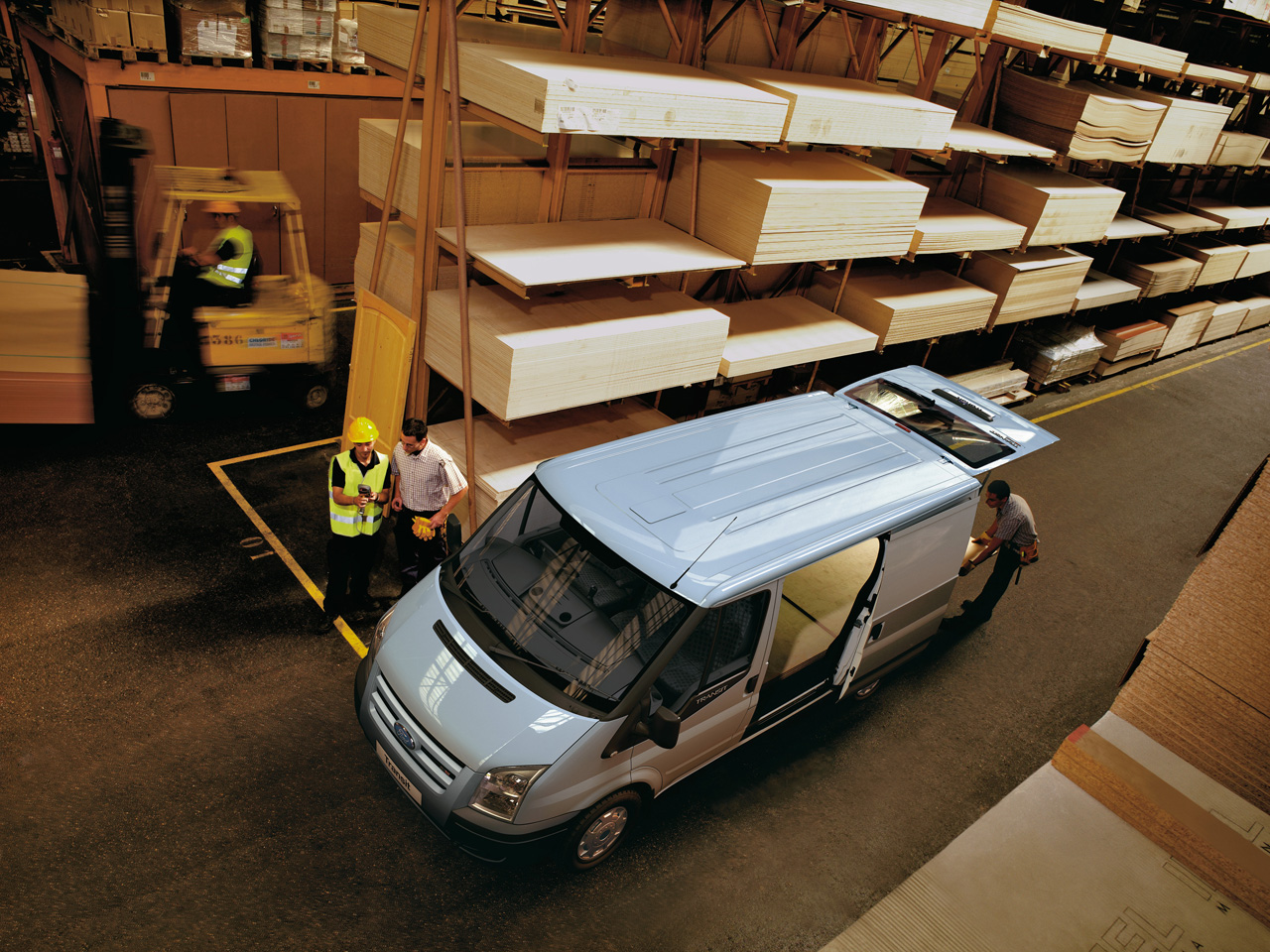 The Blue Oval is loved for plenty of cars with true flair and performance such as the GT40, the Mustang, the Focus, so on and so forth but truth be told they really make their money in a different area.

Commercial vehicles is where it matters the most and true kings in this segment are the F-150 pickup stateside and the Ford Transit in Europe.

The latter however is the one Ford thinks can do better and today they’ve announced how they plan to shift over the Atlantic starting in 2013.

By then, current production markers can, by no means, keep up with the demand they expect to see in the United States.

That is why Ford has recently confirmed production of their Transit on U.S. soil, particularly in Kansas City at a plant where they’ve decided to invest quite the chunk of change.

Mind you, when a huge company the likes of Ford refers to an investment as a chunk of change it’s a whopping 1.1 billion dollars.

The original plan talked about just over 400 million dollars so this is quite the bonus in terms of cash influx and not only will the difference be serving to whatever the Ford Transit needs, but the F-150 increased production as well.

The only thing we need to know at this point is whether or not the Ford Transit will keep its name in the U.S.