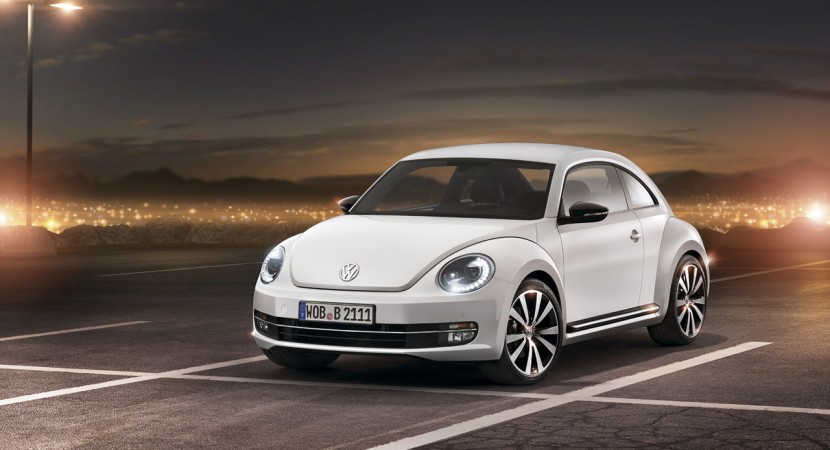 According to the official details, the new Volkswagen Beetle is scheduled to hit the British showrooms in the first months of 2012 with a starting price of £16,490 OTR. The UK-spec Volkswagen Beetle will be available with two petrol units, a 1.2-liter TSI engine offering 105 horsepower and a 1.4-liter TSI with 160 horsepower. 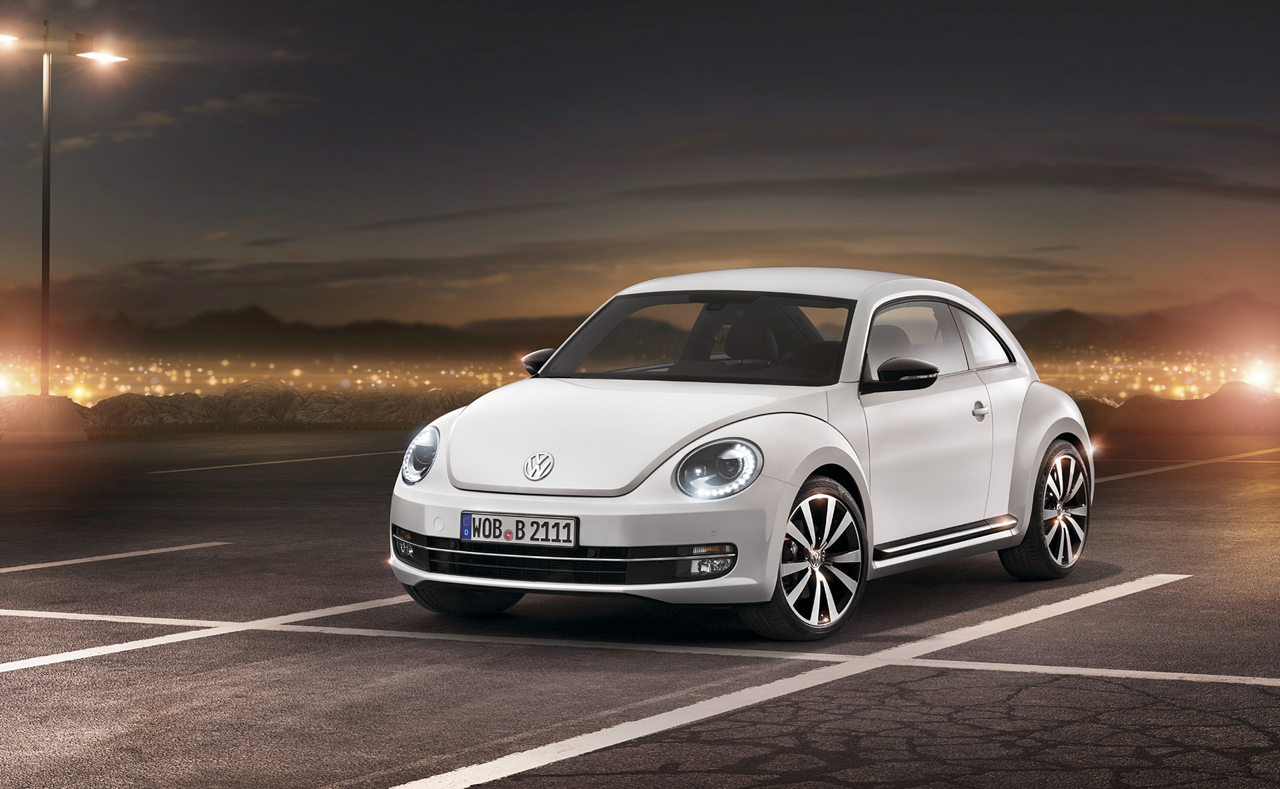 If the entry-level model is fitted with a seven-speed DSG transmission, the top of the range unit gets a six-speed manual gearbox. The Germans from VW said that more engines will be added to the range later. The customers will be able to choose from three trim levels, namely Beetle, Design and Sport.

The base model is equipped with air conditioning, Isofix seat preparation, remote central locking and a radio CD with MP3. If you want more features there is the Design level which brings in addition a Bluetooth and iPod connectivity, new leather steering wheel with audio controls, fog lights and a new set of 17-inch alloy wheels.

The top of the range model is available with cruise control, sport seats, parking sensors, a two-zone electronic climate control system and 18-inch alloy wheels at the exterior. Equipped with the most powerful engine and the Sport trim level, the new VW Beetle is priced at £21,220.