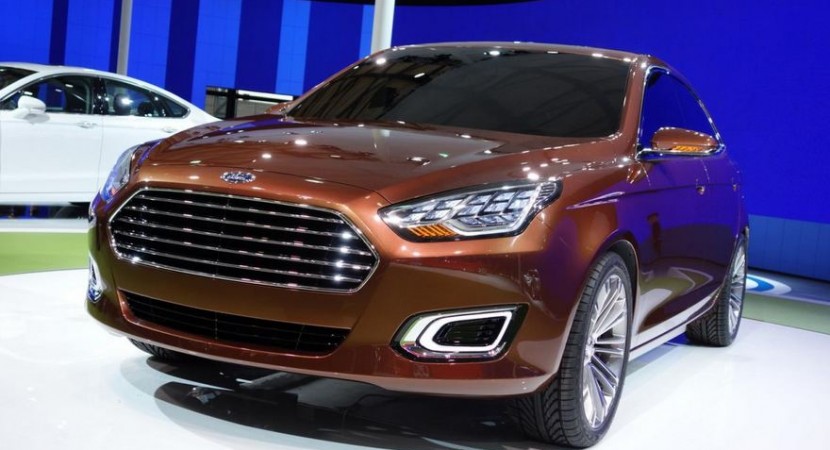 The Americans at Ford officially announced that the Ford Escort production model will be unveiled this month at Beijing. We’ve seen the concept model at last year’s Shanghai Auto Show, almost exactly one year ago.

With the Beijing Motor Show just around the corner, Ford thinks that it is a good opportunity to release the production model there. 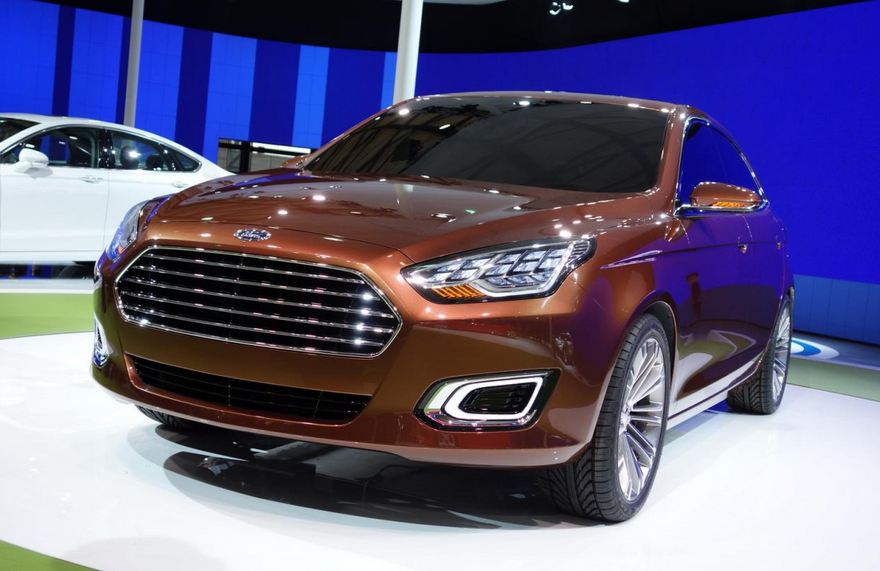 Measuring about the same as the current Focus sedan, the new model promises more passenger space as well as a plethora of tech features. 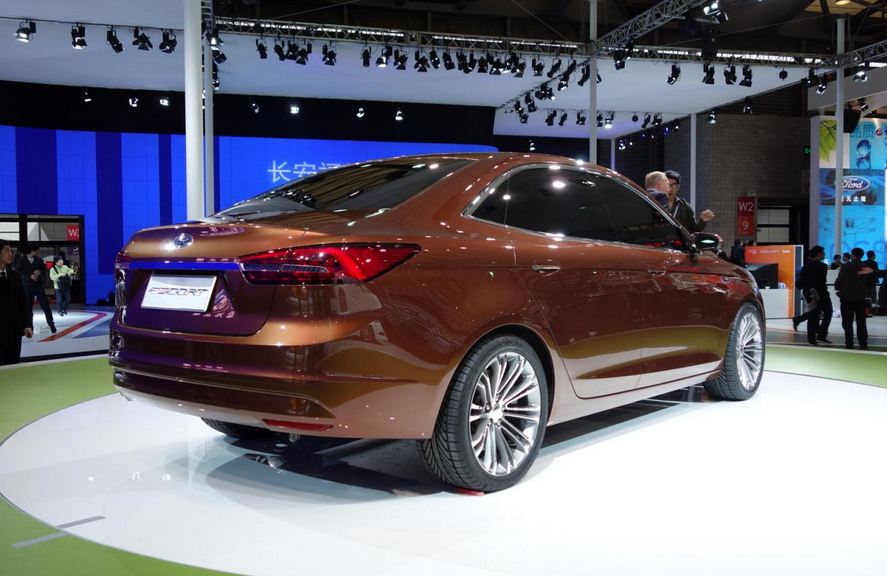 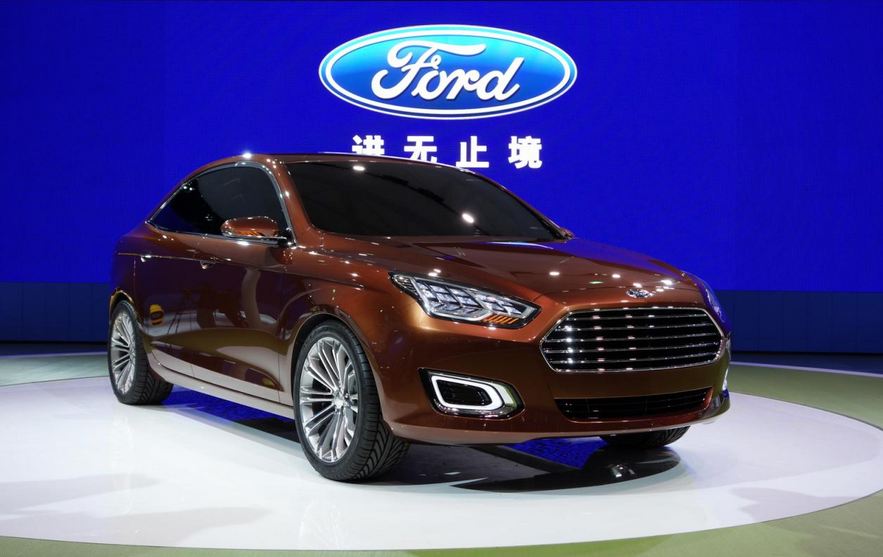 Ford forgot to release some official photos so the model pictured above is last year’s concept. However, the production model debut is scheduled for next week.