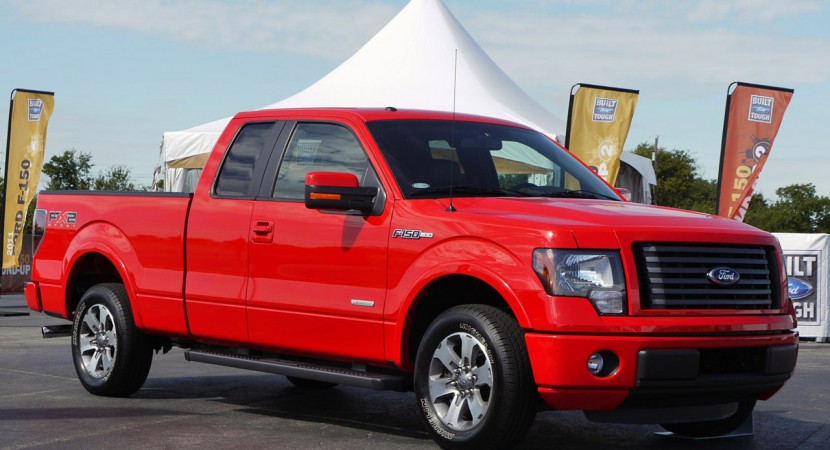 The Blue Oval’s best and indeed, the world’s best selling car, the full size pickup that is the Ford F-150, recently hit a new milestone for the U.S. market.

One such milestone is again related to sales, but not in the traditional mode one might expect that to be, actually it’s in pretty much the opposite way. 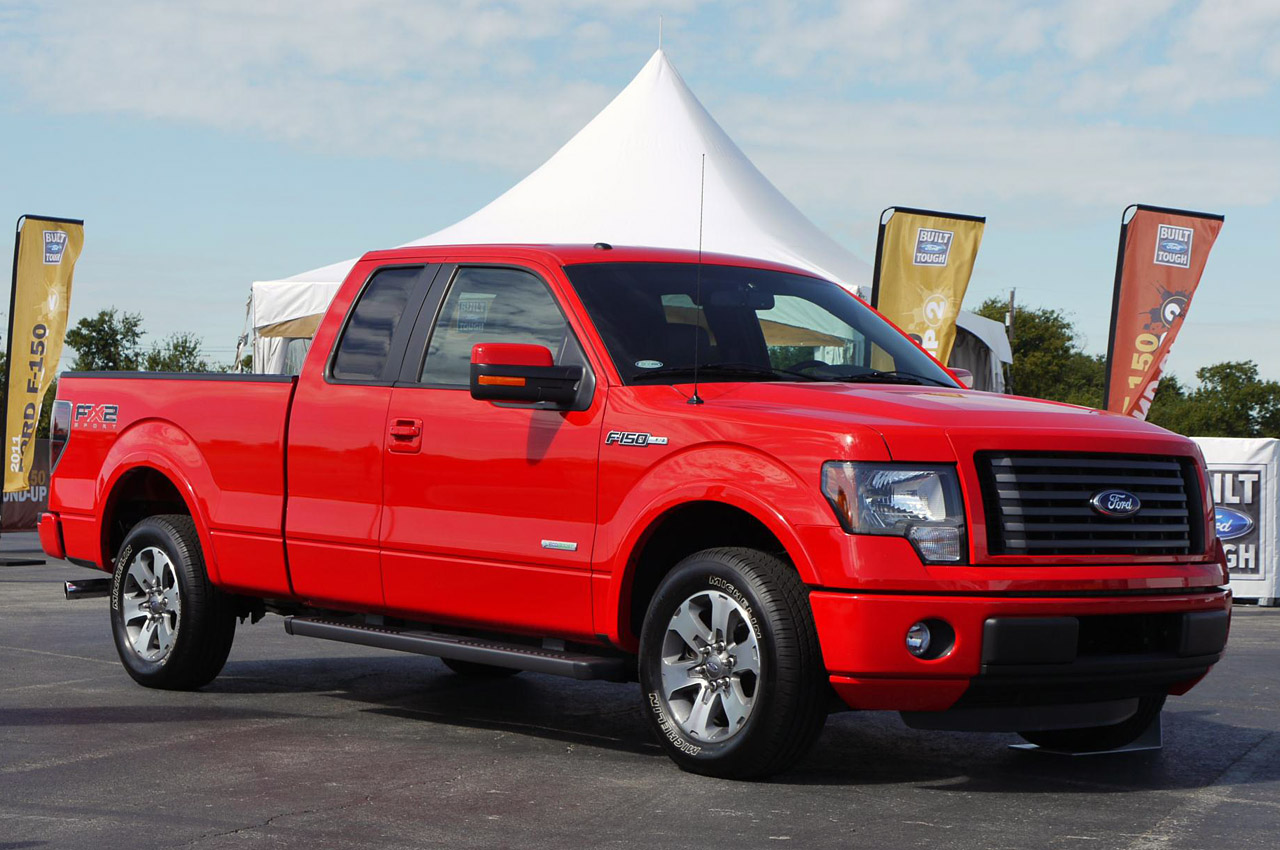 With the latest sales figures, Ford discovered that buyers of the F-150 pickup that opted for the V6 engine are now the majority.

It all breaks down rather simply. Ford F-150s bought with the glorious 3.5 liter EcoBoost twin-turbo V6 gasoline engine made up 41 percent of all retail purchases.

Another respectable chunk of V6 powered Ford F-150 had their owners go for the naturally aspirated 3.7 liter V6 engine. These sales totaled another 14% of F-150 sales. 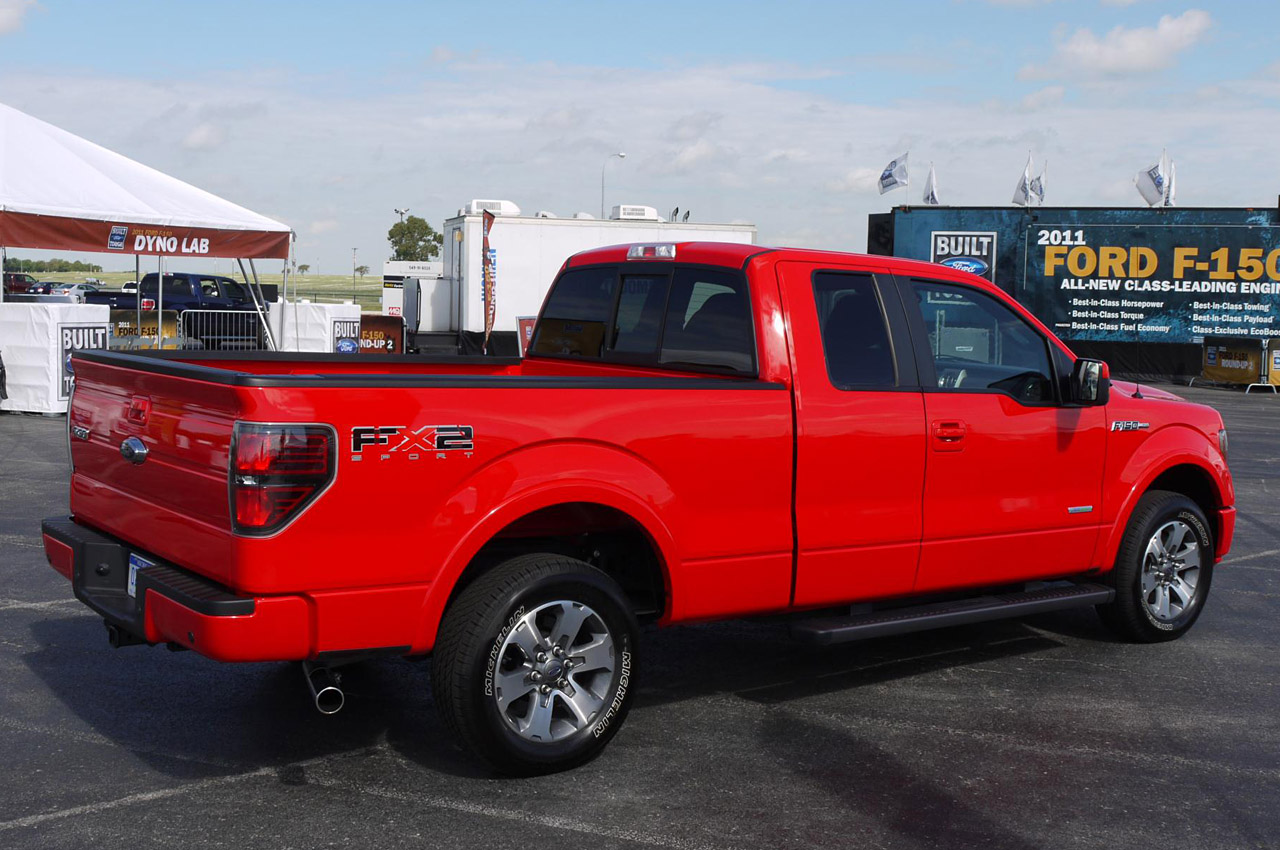 We’re not saying the V8 is bad or anything, but it seems like in the case of the Ford F-150 at least, the V6 powerplants make up 55% of the total market share.

Part of the interest generated by such a series of sales results is to be seen in how the Americans love the V8 engine, generally appreciate more power in working vehicles as well and in this case there’s more.

The 5.0 liter V8 engine Ford puts in the F-150 is outsold by the twin-turbocharged V6 Ecoboost which costs around $750 dollars more. 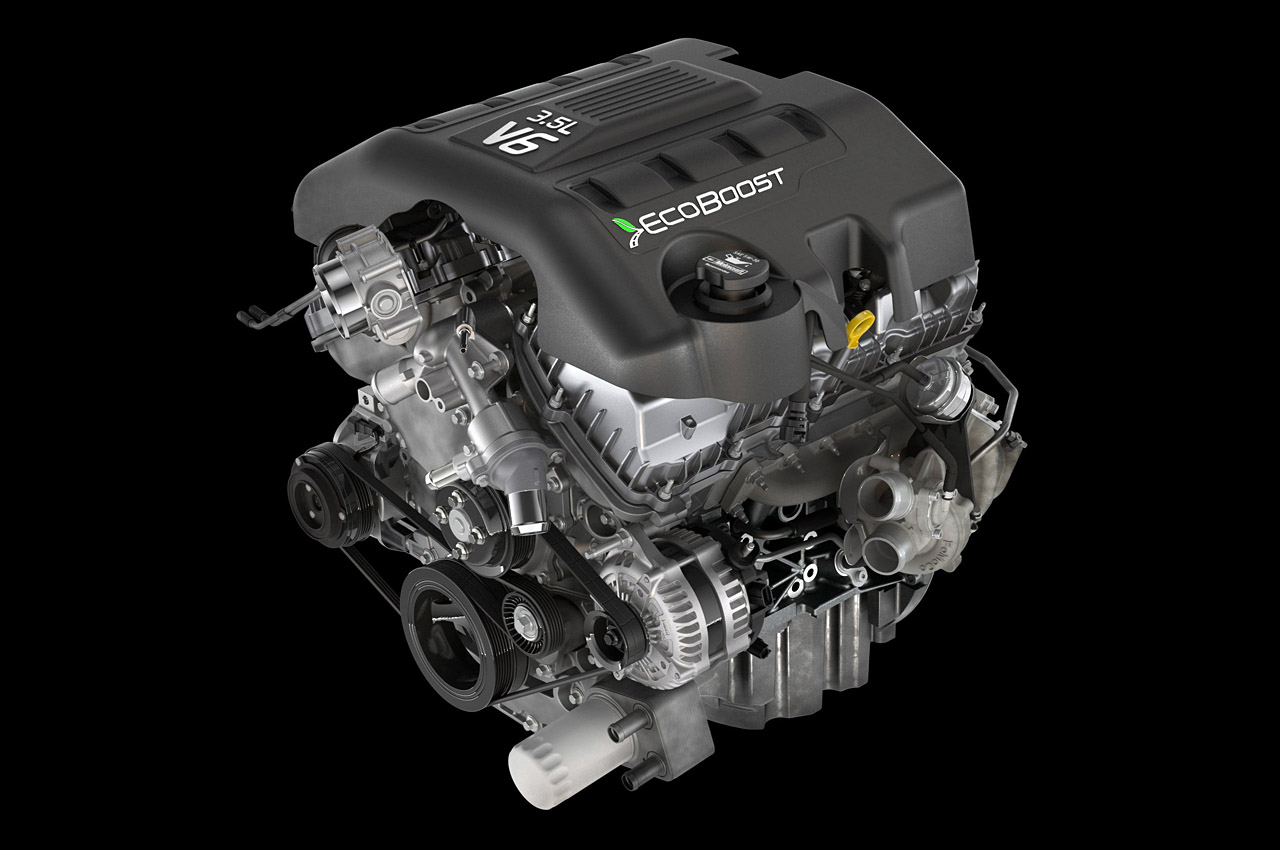 Fuel costs clearly have a word to say, but there’s also the considering factor behind how well built and advertised the Ecoboost F-150 was.

Overall, Ford can’t really say they have anything to complain about in the matter but other manufacturers may want to take a proper lesson.

People like Toyota and General Motors barely sell single digit percentages of their V6 powered full size pickups. Compared to Ford’s 55% that says quite a lot about the quality and appeal of the competition’s V6 engines. 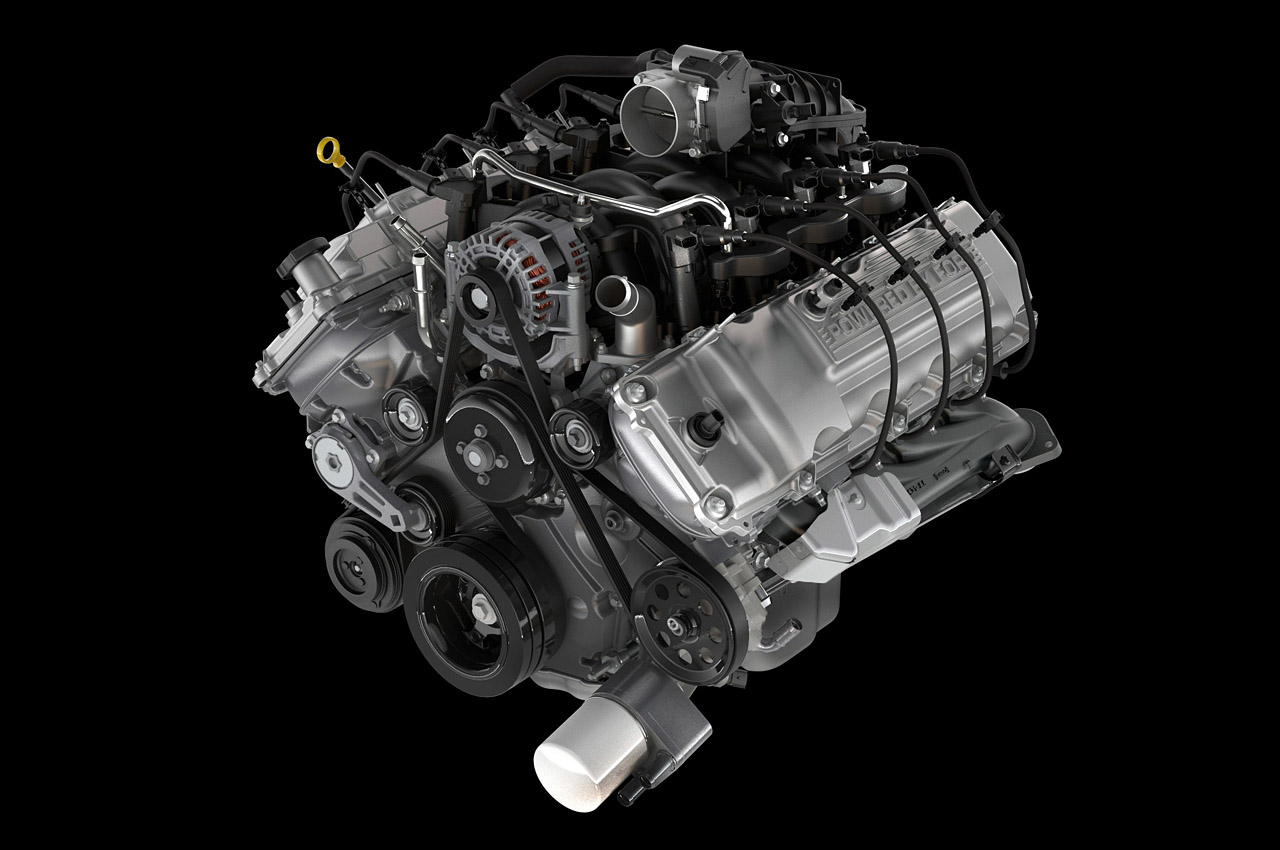 To give you a bit of a clue of the sort of stat difference, in this section, horsepower matters less than torque. As far as torque is concerned the 3.5 liter EcoBoost V6 matches the 6.2 liter V8 engine so they both can pull roughly the same loads but there is quite the difference.

An Ecoboost powered Ford F-150 manages EPA ratings of 16/22 mpg city/highway and the V8, well, doesn’t. The premium V8 engine in the Ford F-150 lineup only manages around 13/18 mpg so visiting the pumps can be quite tiresome in the long run.