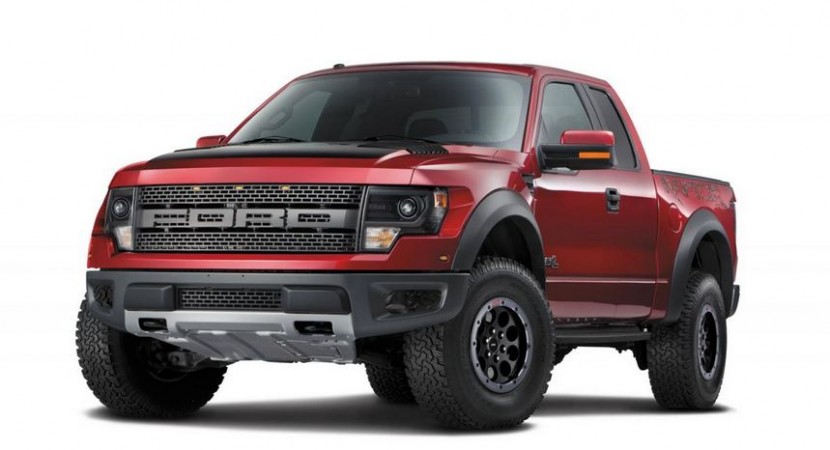 The sporty pick-up truck from Ford has been a success, maybe more than even the company expected. It only makes sense to try to tweak the F-150 SVT Raptor to make it more appealing for a larger group.

And so they came up with F-150 SVT Raptor Special Edition, which brings you several improvements on cosmetics without messing with the performance. 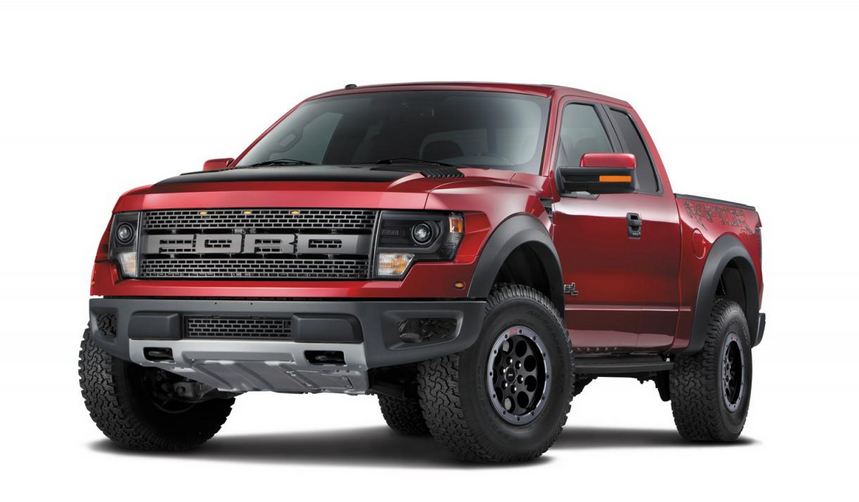 It is powered by the same 6.2 liter V8 engine capable of 411 hp and 588 Nm of torque. The power is directed to all 4 wheels by an electronic six speed automatic gear box with a tow/haul mode and a shift-on-the-fly capability for the transfer case. 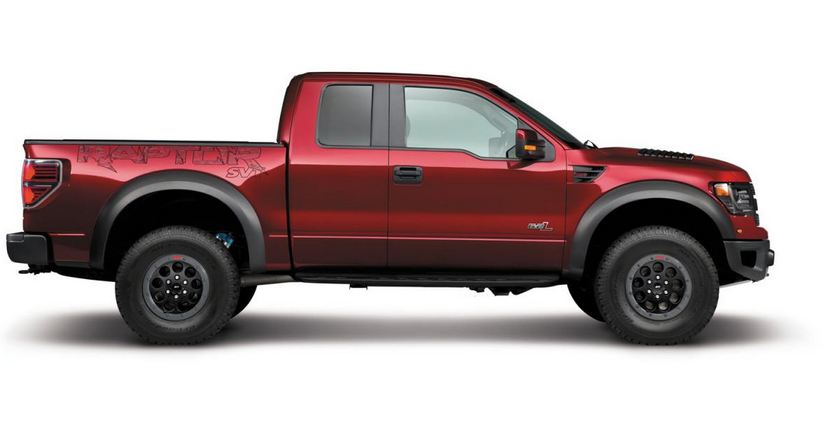 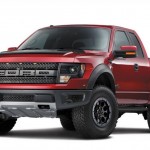 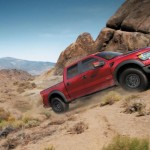 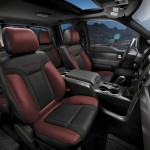 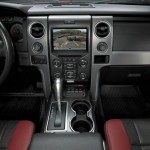 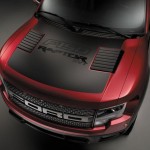 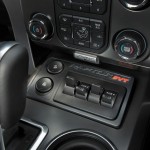 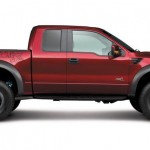