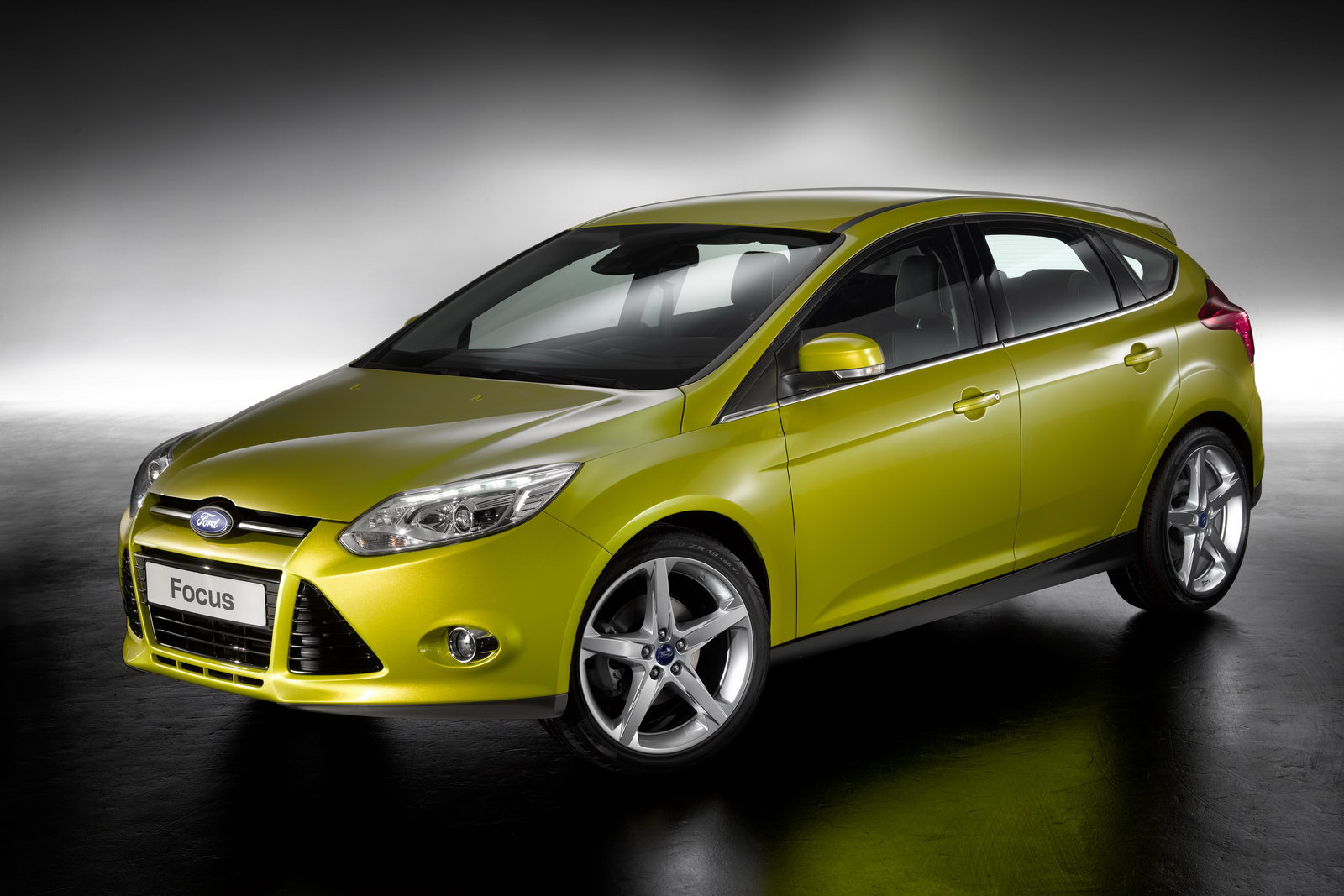 Ford Focus is a model which entered the mass production in 1999 and was designed to replace the Ford Escort. The first-generation Focus was available in a variety of body styles such as three-door hatchback, four-door sedan and five-door wagon. The North American showrooms received the Ford Focus in late 1999 along with some minor improvements comparing to the European model.

The 2004 Paris Motor Show proved to be the best place for Ford to reveal the second generation Focus in different forms such as three- and five-door hatchback. Comparing to the first-generation, the new Focus was 16,8 cm longer, 2,2 cm wider and benefited from a larger wheelbase. 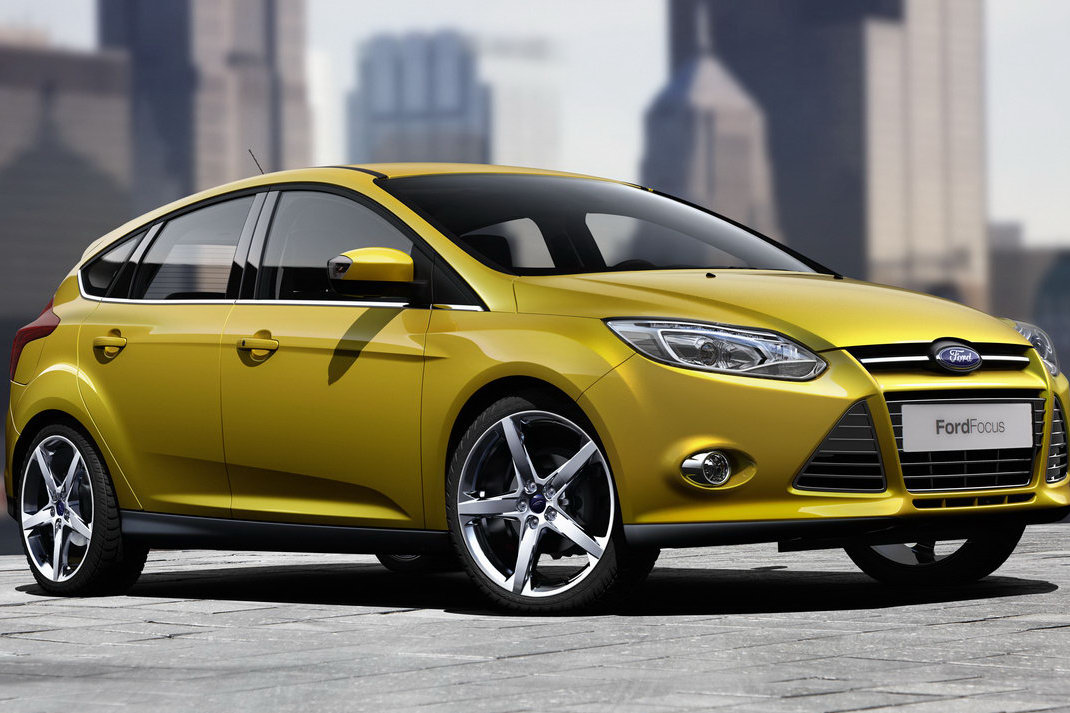 This means that the passengers and luggage space increased considerably while inside, the Americans provided a bunch of high-tech system such as Bluetooth connectivity, KeyFree system, adaptive lighting and more. 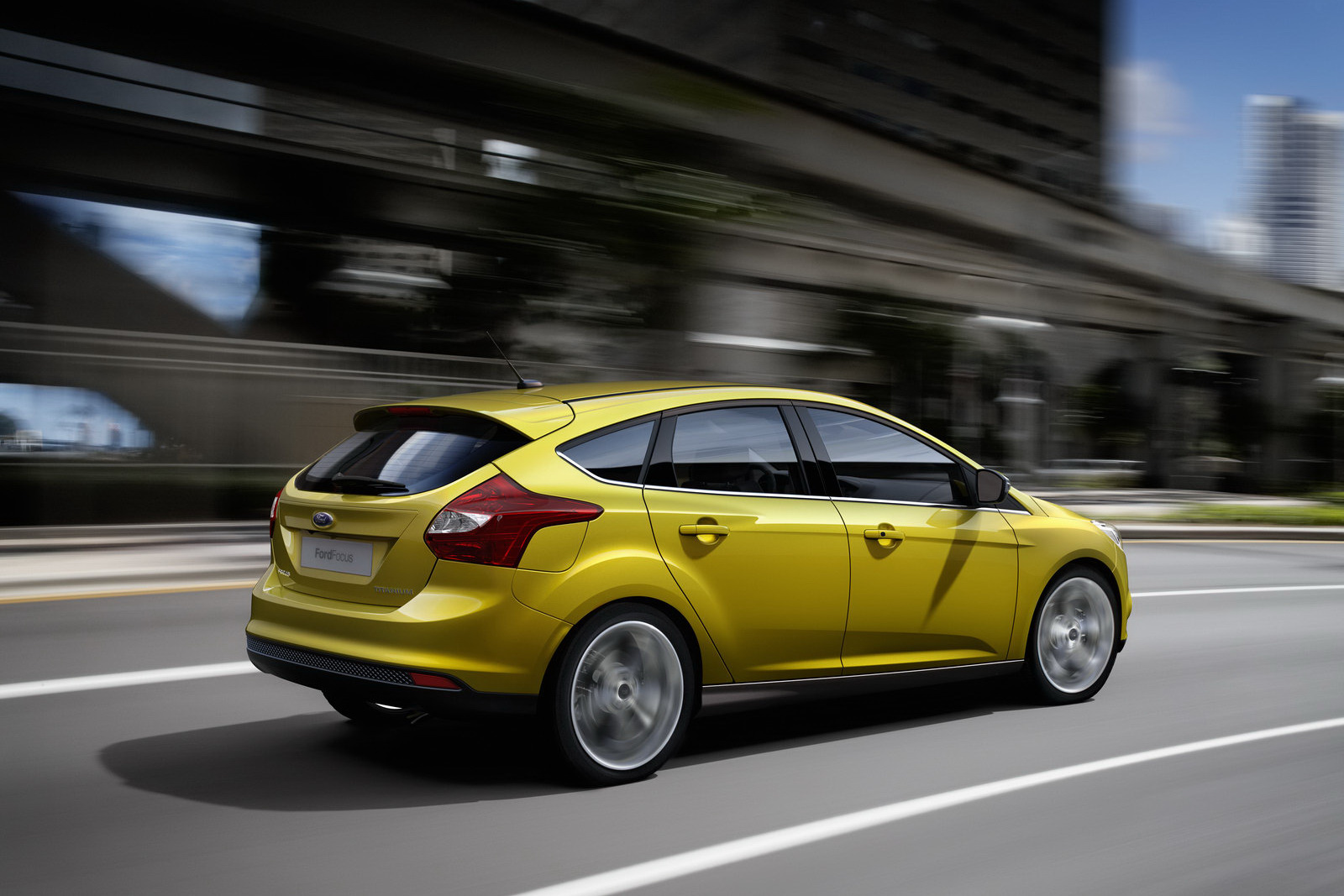 The newest Ford Focus, namely the third generation, debuted at the North American International Auto Show in 2010 with the deliveries being set for early 2011. 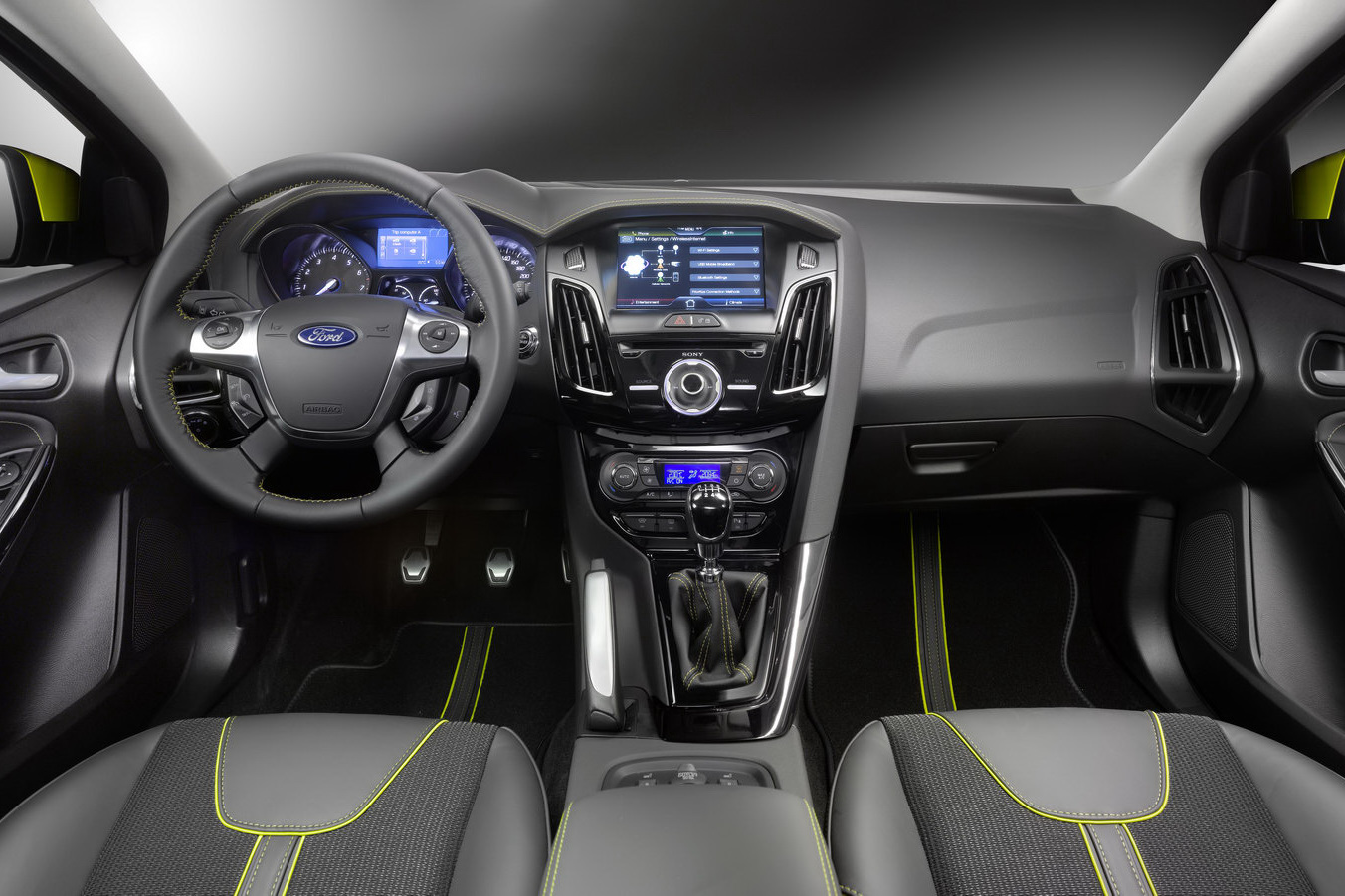 Few months later, the Americans from Ford introduced the Focus EV at the Consumer Electronics Show in Las Vegas, a zero-emission model which entered the fully-electric automotive segment facing rivals such as Nissan Leaf or Chevrolet Volt.