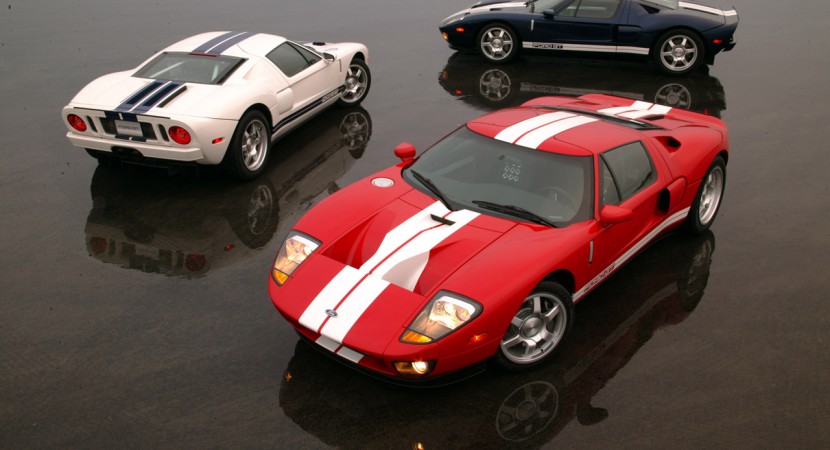 Before I go on, I’d like to say that hybrids are good and that fuel economy is what it’s all about these days. 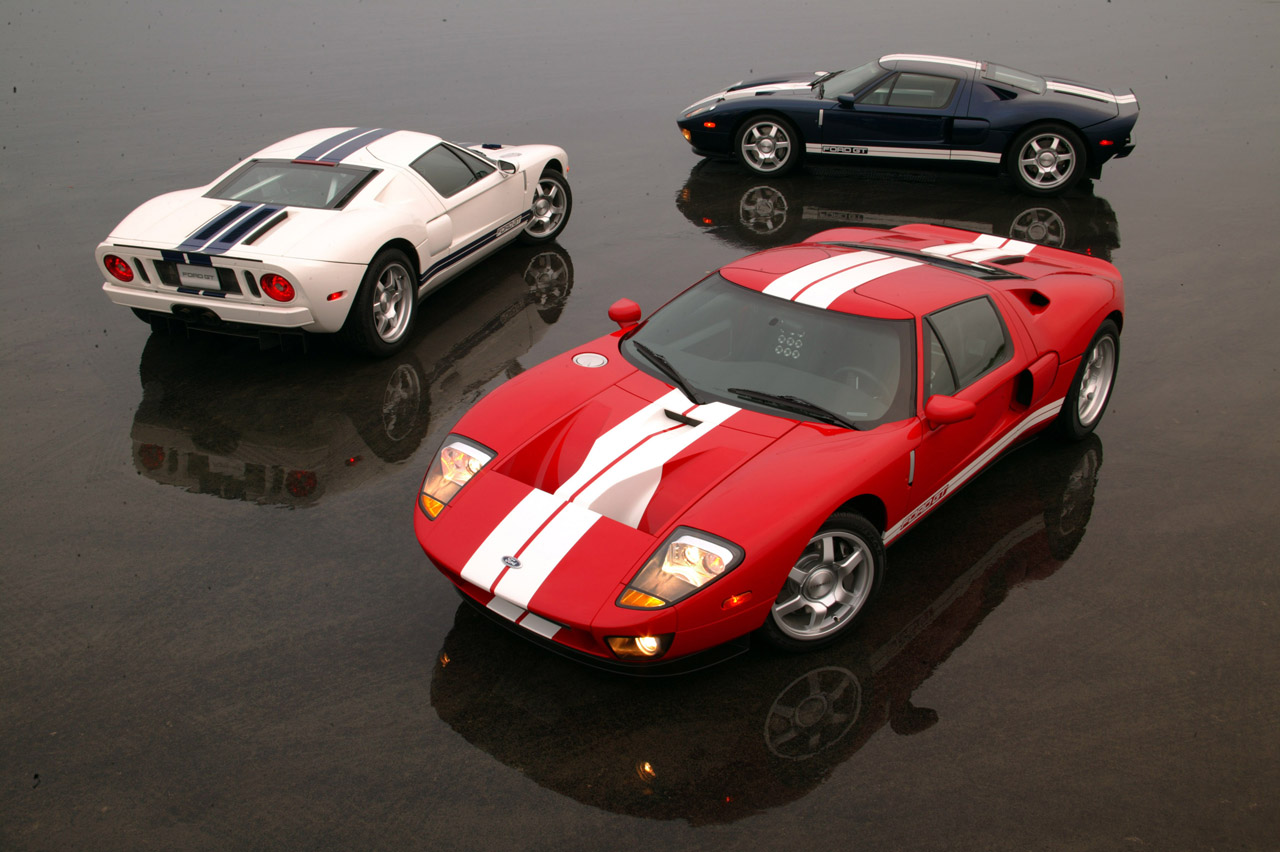 Now that that’s dealt with wouldn’t you like to know how according to Derrick Kuzak, Ford’s head of global product development, the supercar desert dish of the Ford GT may have a successor on the way?

Moving on, there’s no reason to get excited about how in this fuel sipping times Ford would “dare” build another gas guzzler in the same way the GT was. 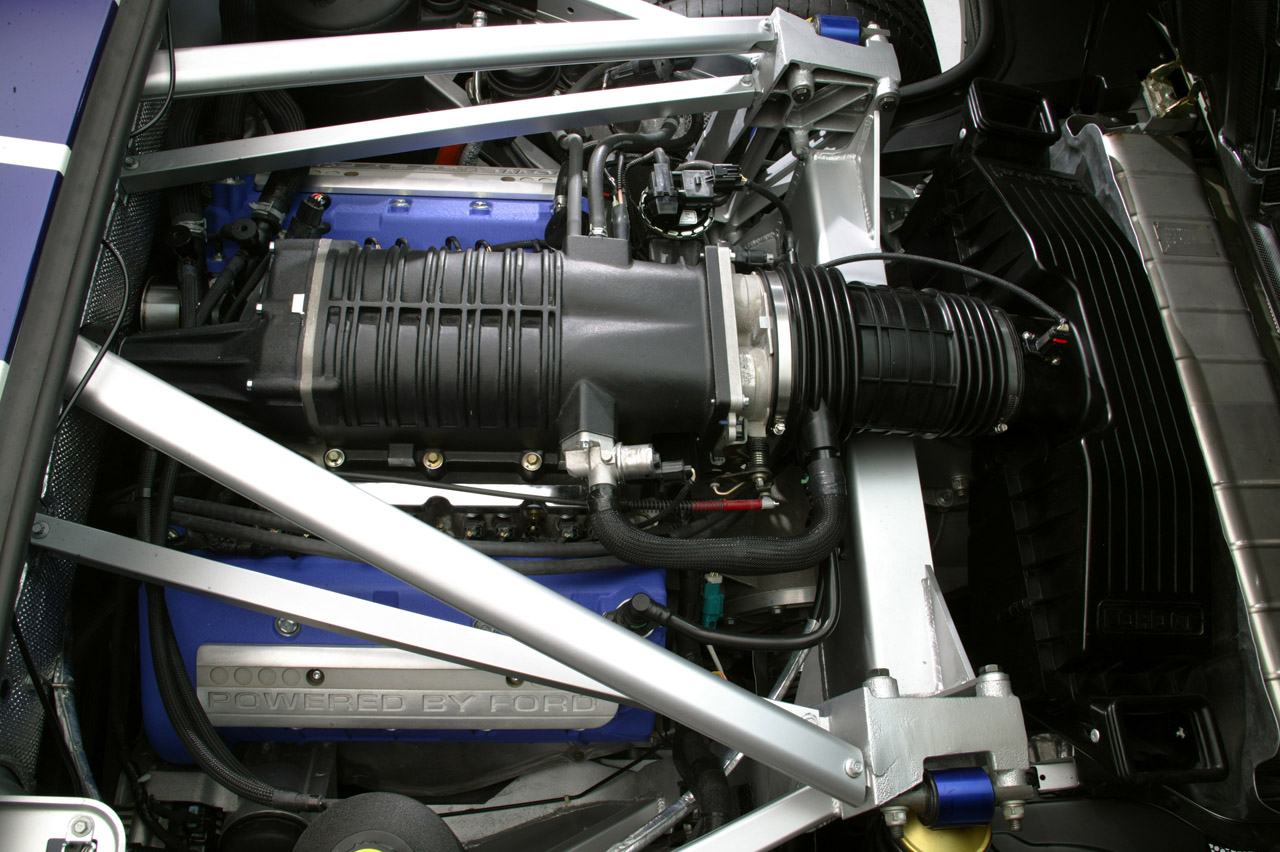 While Kuzak did hint at the Ford GT’s successor as being in the cards, there are probably going to be a few changes made.

There are rumors going round of an actual possibility for the Ford GT Hybrid. And since Kuzak politely declined to answer any questions related to a new Ford GT he did in fact give us more reason to believe in the existence of just such a thing. 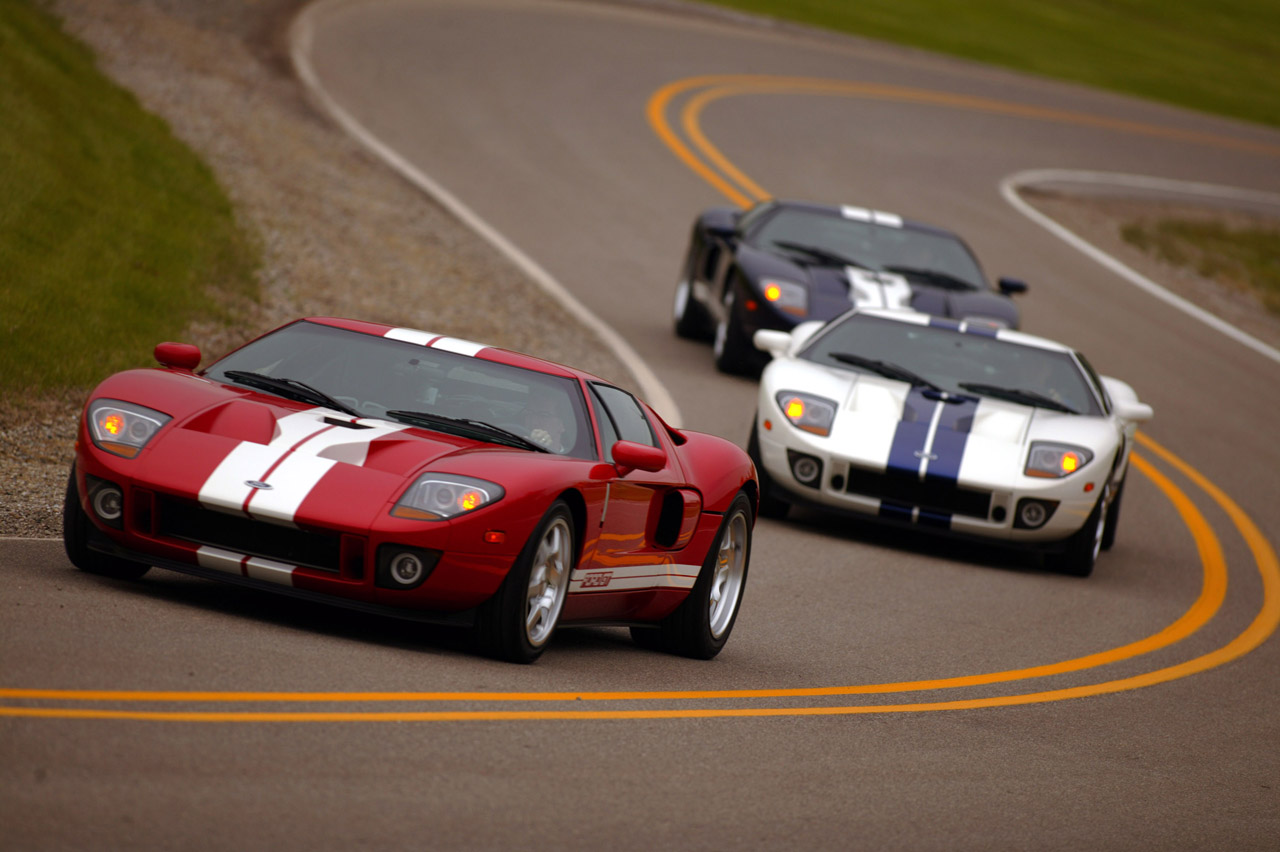 Kuzak claims he doesn’t feel comfortable in speaking about certain things in the four-year product plan of Ford. This is a general rule in the automotive industry but what’s important about this is that right now Ford is considering a new GT and it’s launch date could be some three or four years away at the most.