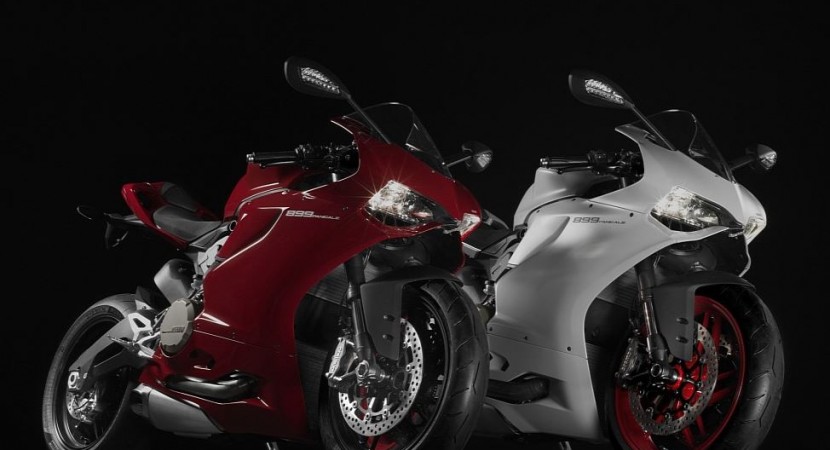 The doors are open at the Frankfurt Motor Show and now we get to see what manufacturers worldwide are planning.

And, as promised, Ducati didn’t fail to bring its top game. The IAA saw the unveiling of the 899 Panigale bike. 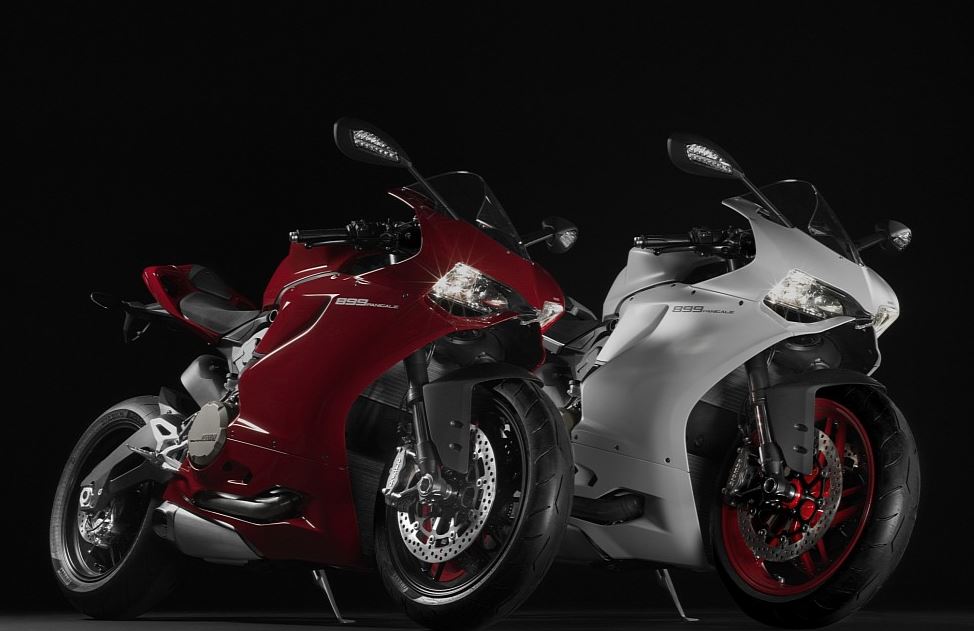 Described by the builder as a “Supermid” bike, the 899 aims to brings superbike experience to the middle segment, so if you are fresh on two wheels, this monster probably isn’t for you. Power comes from Ducati’s new Superquadro engine delivering 148 Hp and 99 Nm of torque. 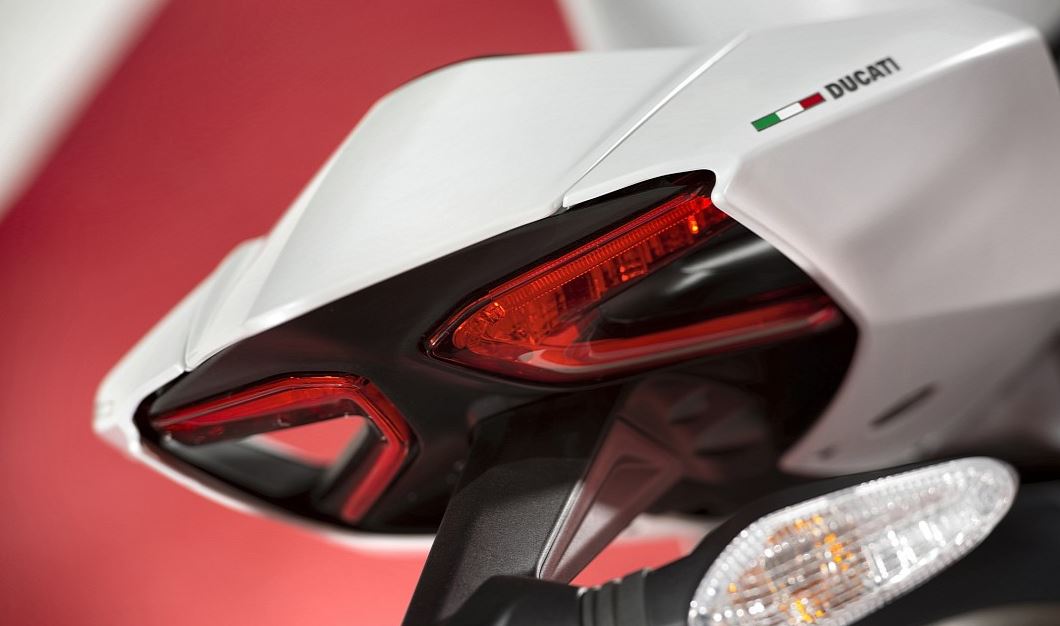 Built on the monocoque frame of Ducati’s 1199 model, the 899 Panigale is a worthy successor, offering awesome performance issues while keeping prices down. The 899 Panigale is fitted with triple stage ABS, Ducati traction control and engine brake control. On the racing side, Ducati 899 Panigale will feature riding modes accessible through an easy control system. 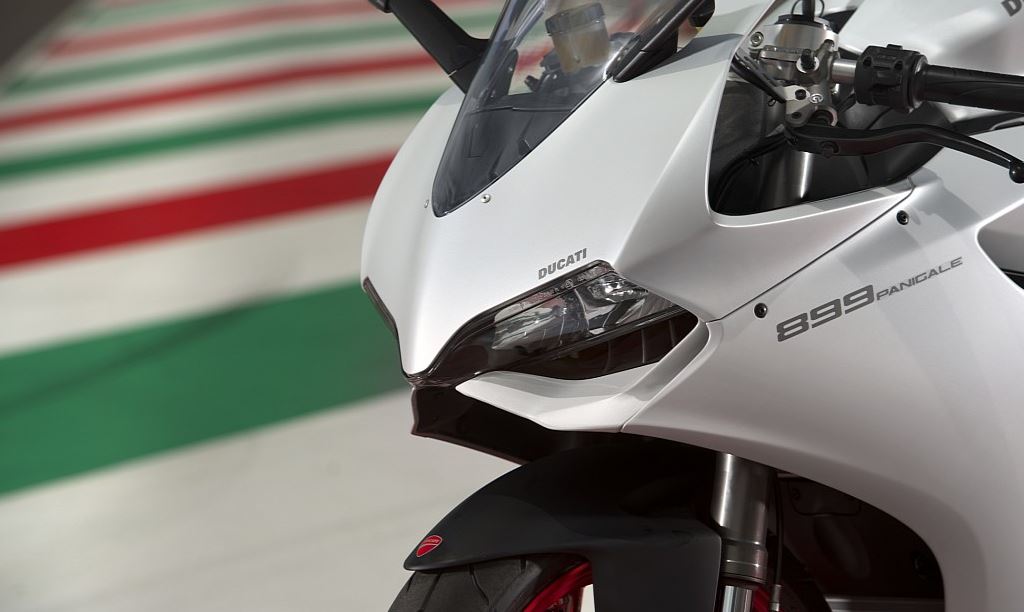 While the presentation was quite attractive, so far we don’t have all the figures, with price still to come. But it will soon surface the net. 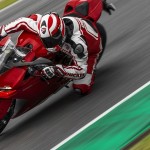 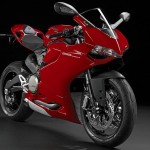 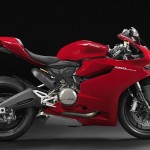 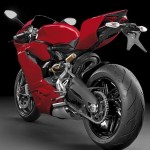 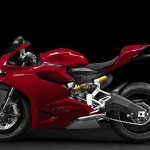 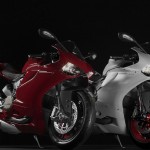 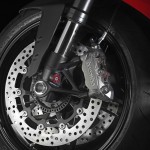 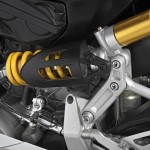 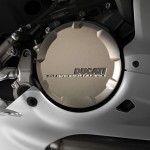 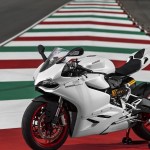 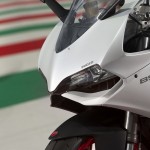 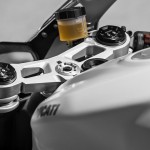 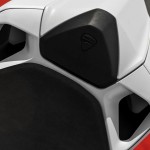 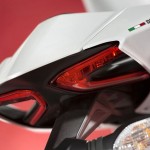 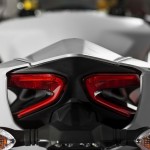 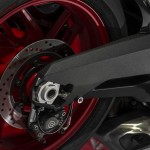 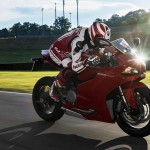