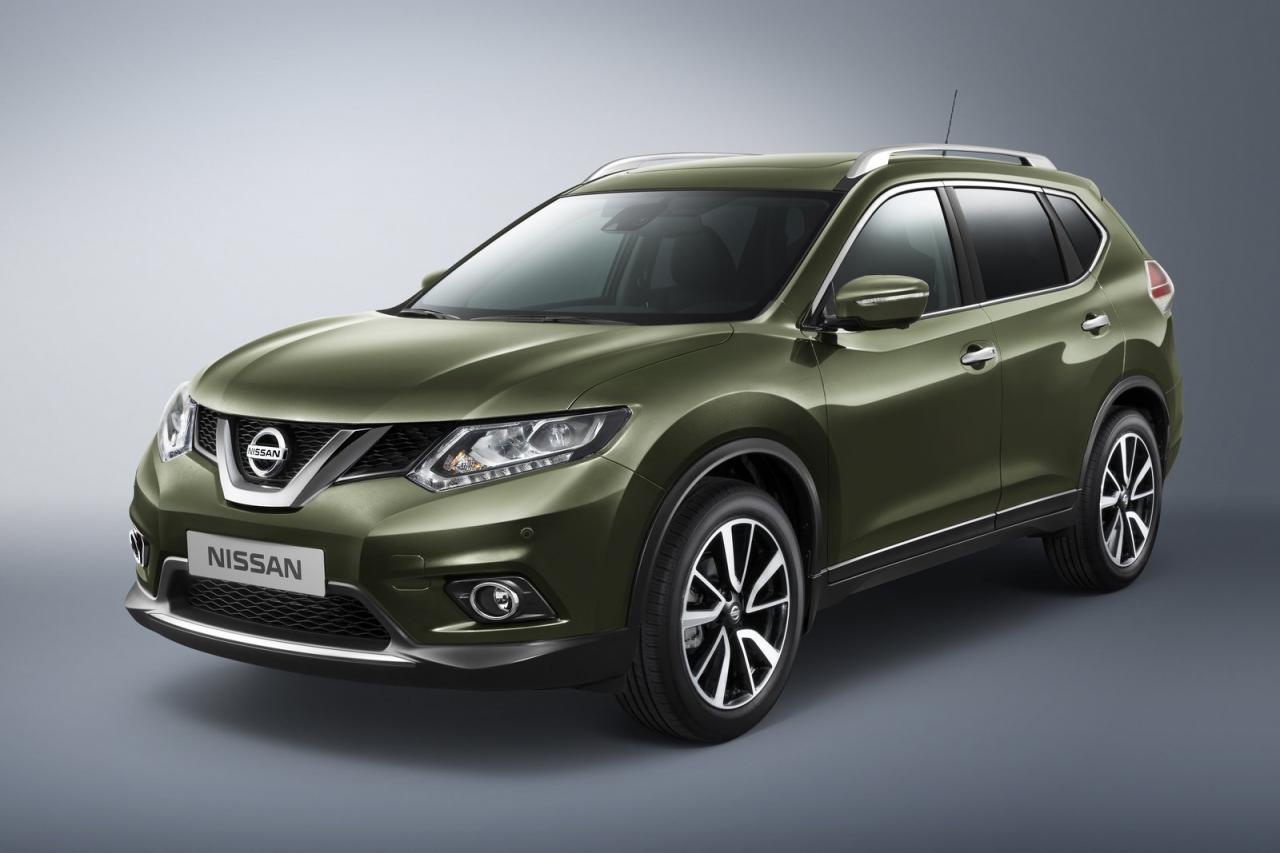 Nissan unveiled today the new-generation X-Trail at the Frankfurt Motor Show. At the exterior, the Japanese model stands out thanks to the new headlights, 19-inch alloy wheels, LED lights and revised taillights.

The new X-Trail is equipped with the ALL MODE 4x4i system which comes with three modes: 2WD, Auto and Lock.

“After its global reveal, sales of the new X-Trail in Europe will be starting from July 2014 and it is expected to make a significant contribution,” thinks Nissan.

The new Nissan X-Trail will be sold as Rogue in the United States, following to go on sale few months later than its European counterpart.

Ferrari 458 Speciale shows up in Frankfurt