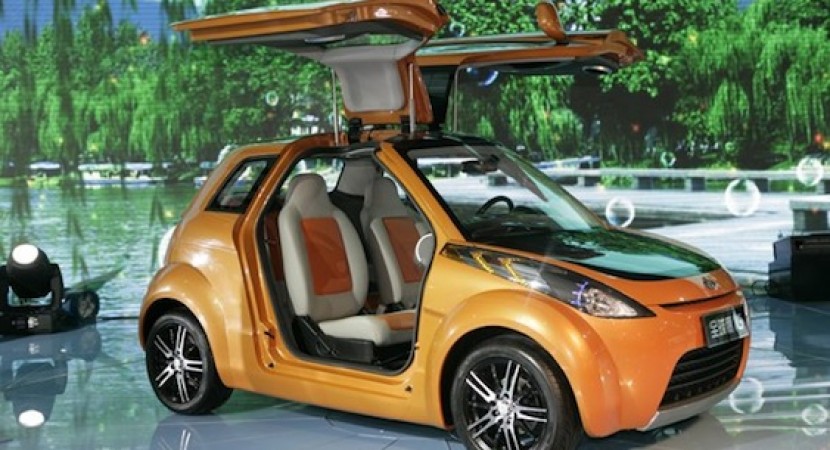 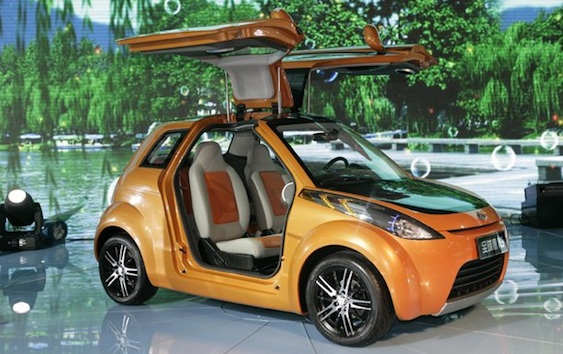 Now they claim that the eventual production version of the IG is a contender for the title of world’s cheapest car.

The projected price for this car comes is expected to come in between $1,500 and $2,000. As an additional stab at the competition Geely stated that production for the IG (Intelligent Geely) will also be of better quality than the Tata Nano. The Tata Nano has seen reported cases of spontaneously catching fire three times.

The real version of the Geely IG will be powered by a 988cc gasoline engine developing 70 horsepower and 69 lb-ft of torque. By 2014 or 2105 an electric version of the IG is expected and the total range of that car should be around 93 miles. The price of that model is most likely to be slightly bigger than the one announced for the conventionally powered subcompact.

Unlike the Nano there is a chance that this car will be making it over into Europe and the United States, particularly the electric version.

Geely Automobile has recently purchased Swedish automaker Volvo from Ford and has a headquarters located in Hangzhou, Zhejiang, People’s Republic of China.