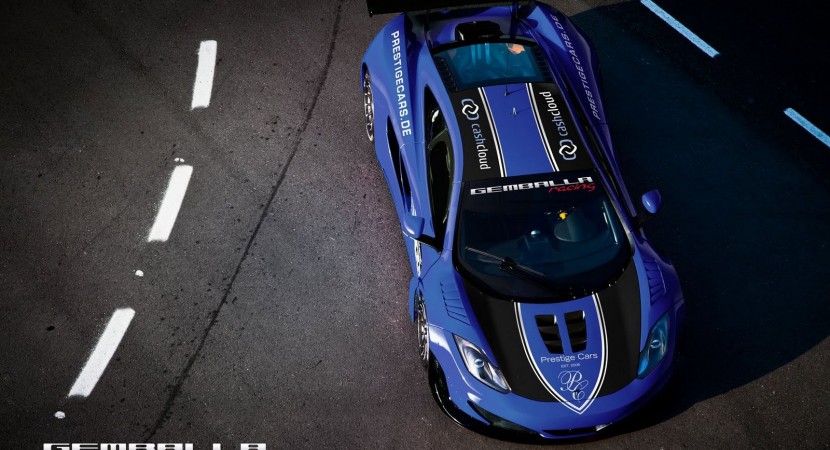 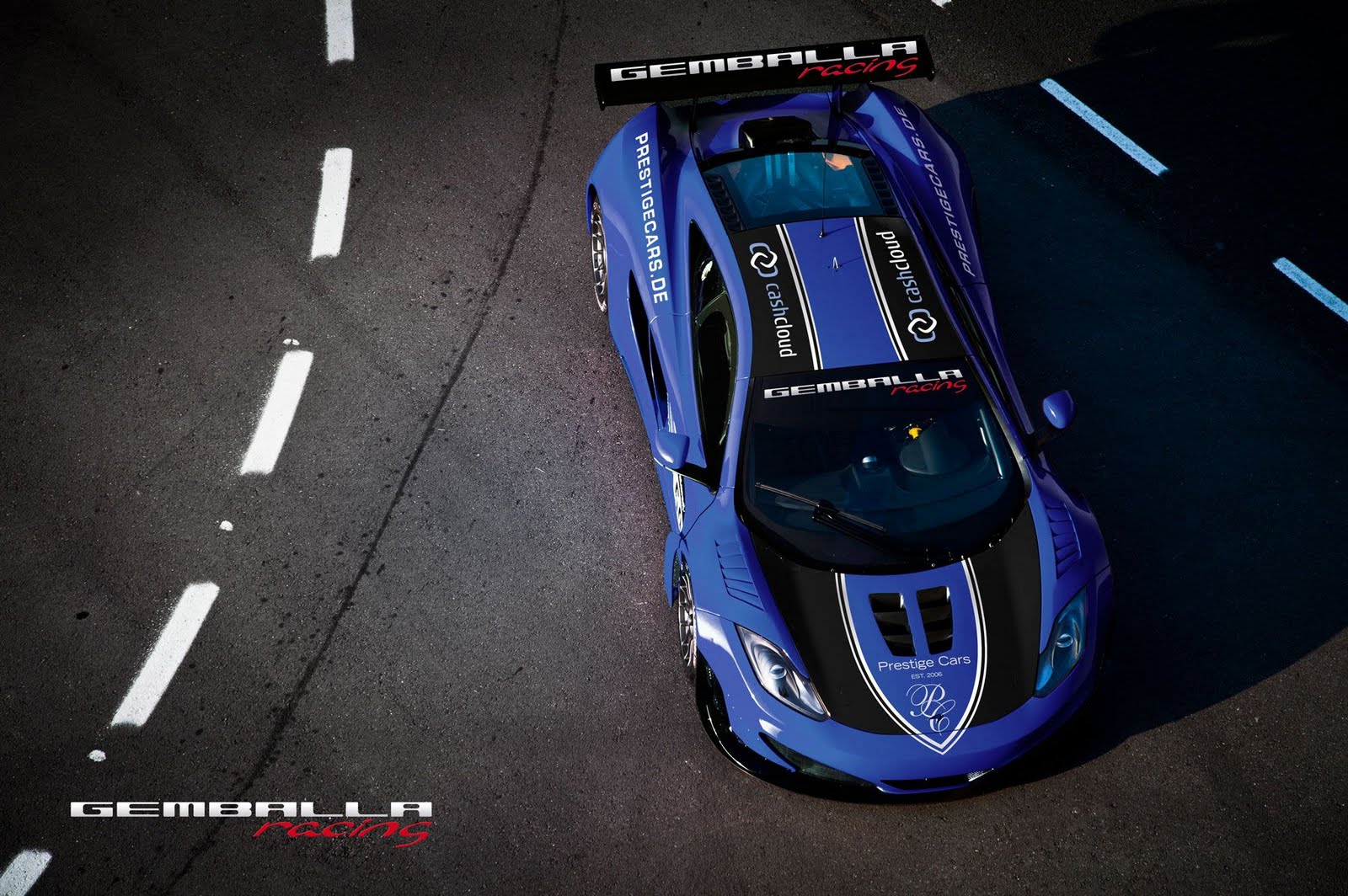 Under the bonnet, Gemballa’s MP4-12C GT3 hides a twin-turbocharged 3.8-liter V8 along with a high-performance racing gearbox but also aerodynamic tweaks such as air vents, a rear air diffuser, rear wing and front splitter. In order to keep the model safe, the Germans fitted the model with a carbon safety cell able to protect the driver in case of an accident. 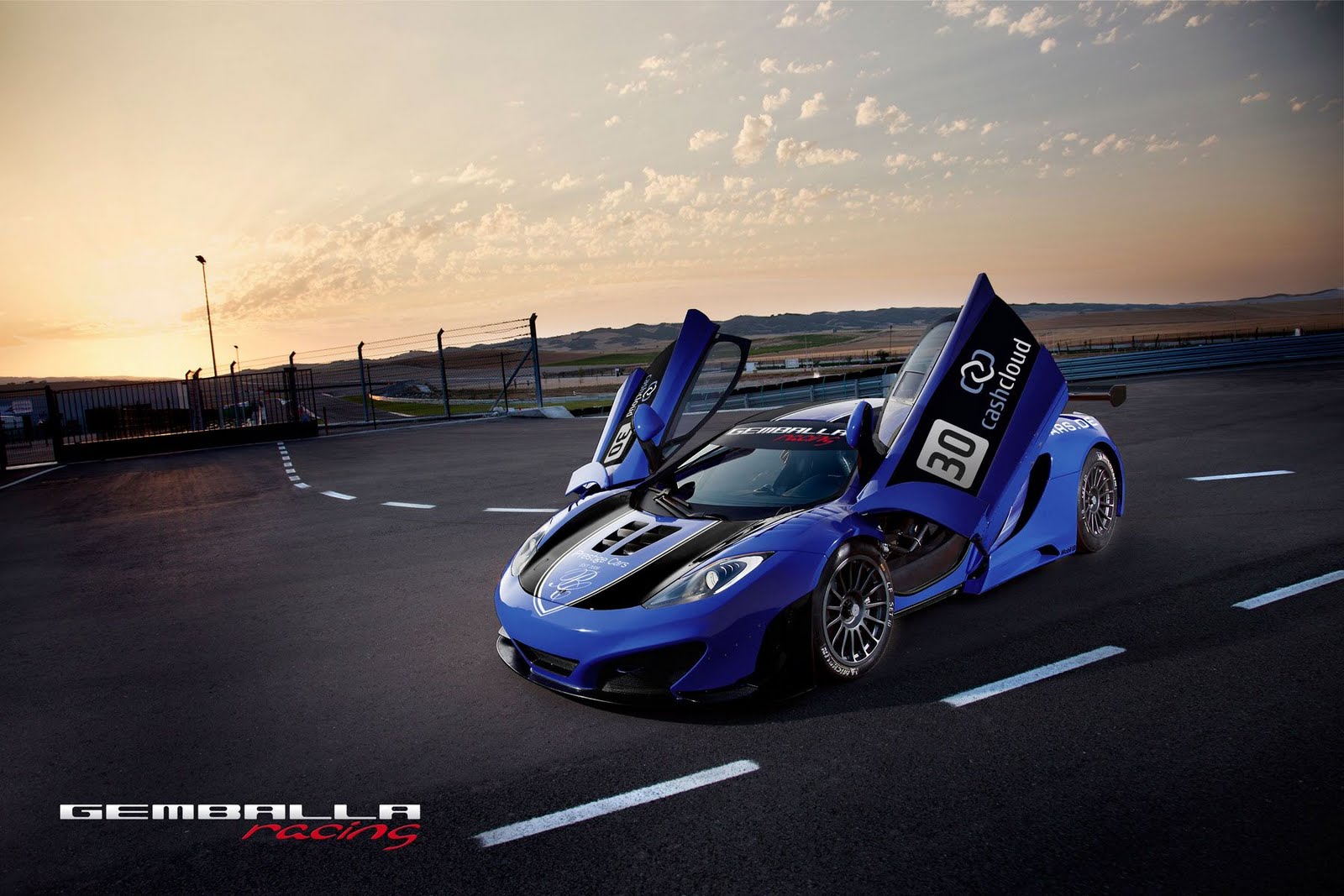 “We chose the McLaren MP4-12C GT3 because we think this car has the potential to be one of the season’s leaders. We have also put together a team of drivers and mechanics who are proven winners. Racing is in our blood! We want to win!”, says Steffen Korbach. 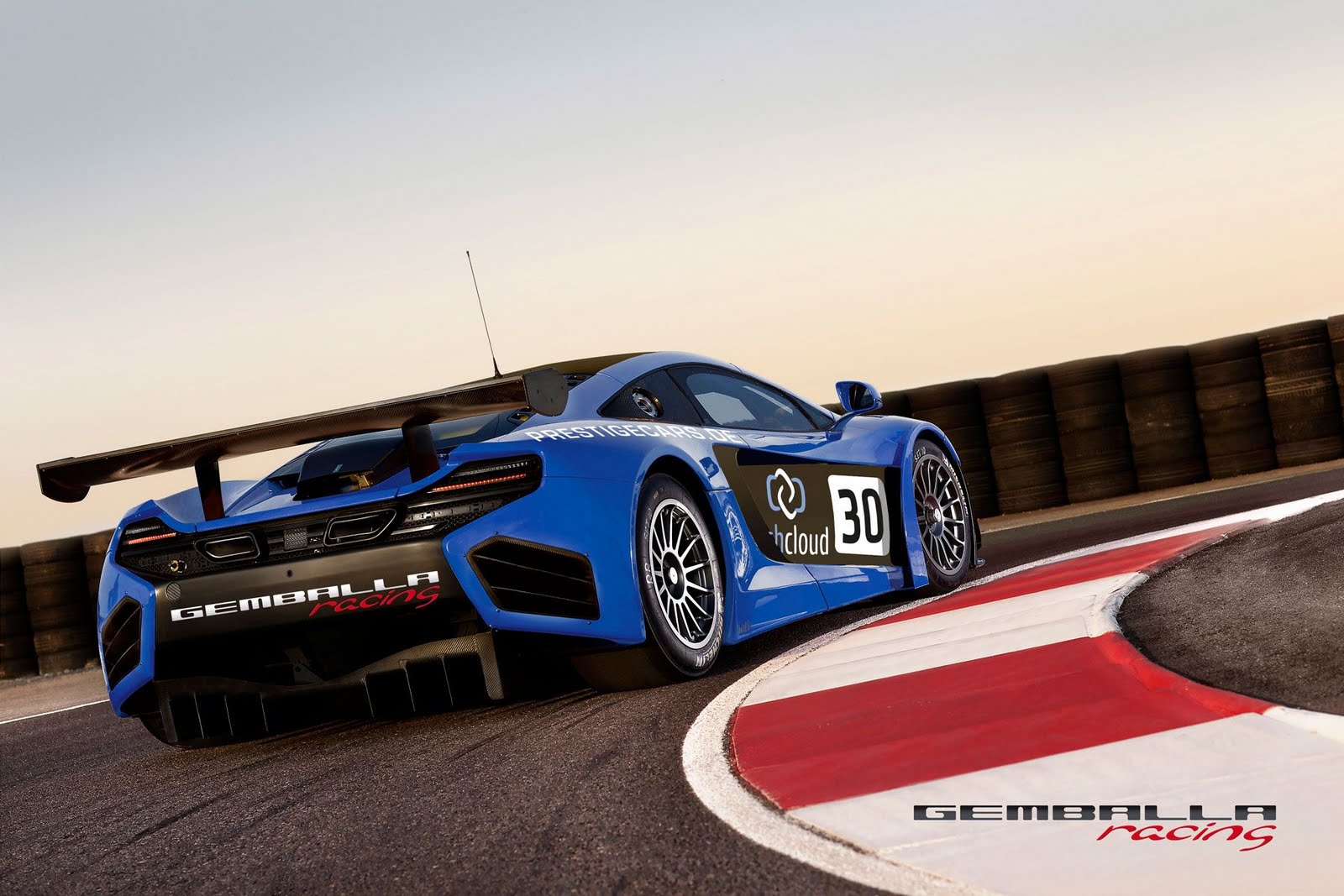 Sascha Bert, a former kart driver, will manage the Gemballa Racing team, Korbach claiming that Bert is the ideal person for this task.