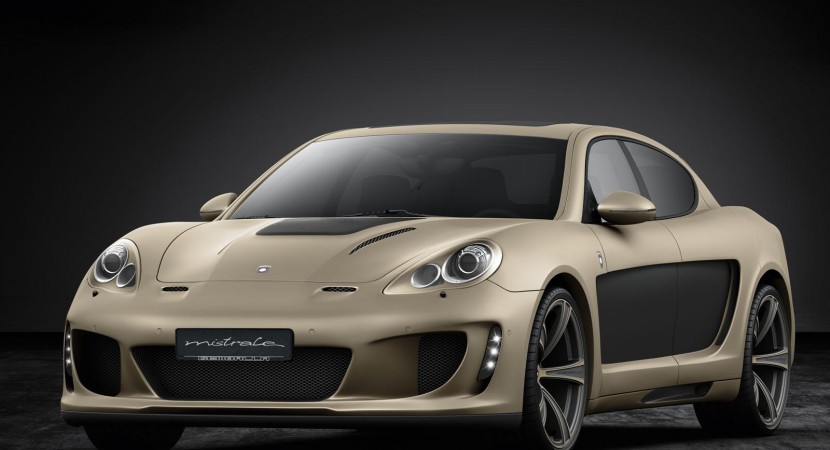 The Stuttgart-based specialists from Gemballa recently unveiled two tuning packages at the Top Marques Monaco. We talk about Tornado, a tuning package based on the new Porsche Cayenne and Mistrale, a kit that fits the Porsche Panamera. Both tuning kits are coming as anniversary versions as the German tuners celebrate 30 years of existence. 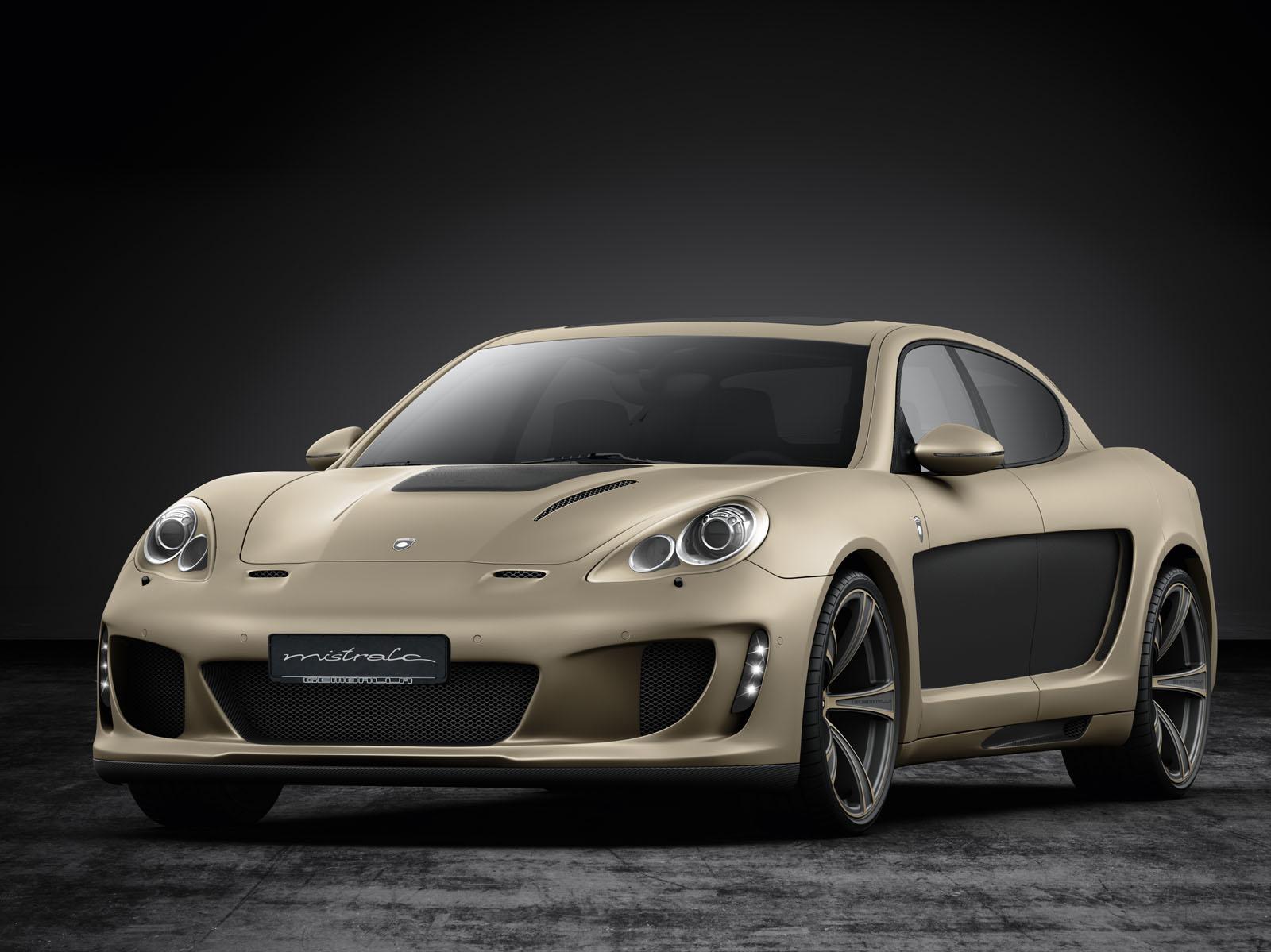 In terms of aesthetic improvements, both models get exterior tweaks such as a new set of 22-inch alloy wheels, revised front and rear bumpers, daytime running LED lights, side skirts, new bonnets with air intakes and the list continues. Even these components should increase the total mass, according to Andreas Schwarz, Gemballa’s executive director, the weight of the models significantly decreased. 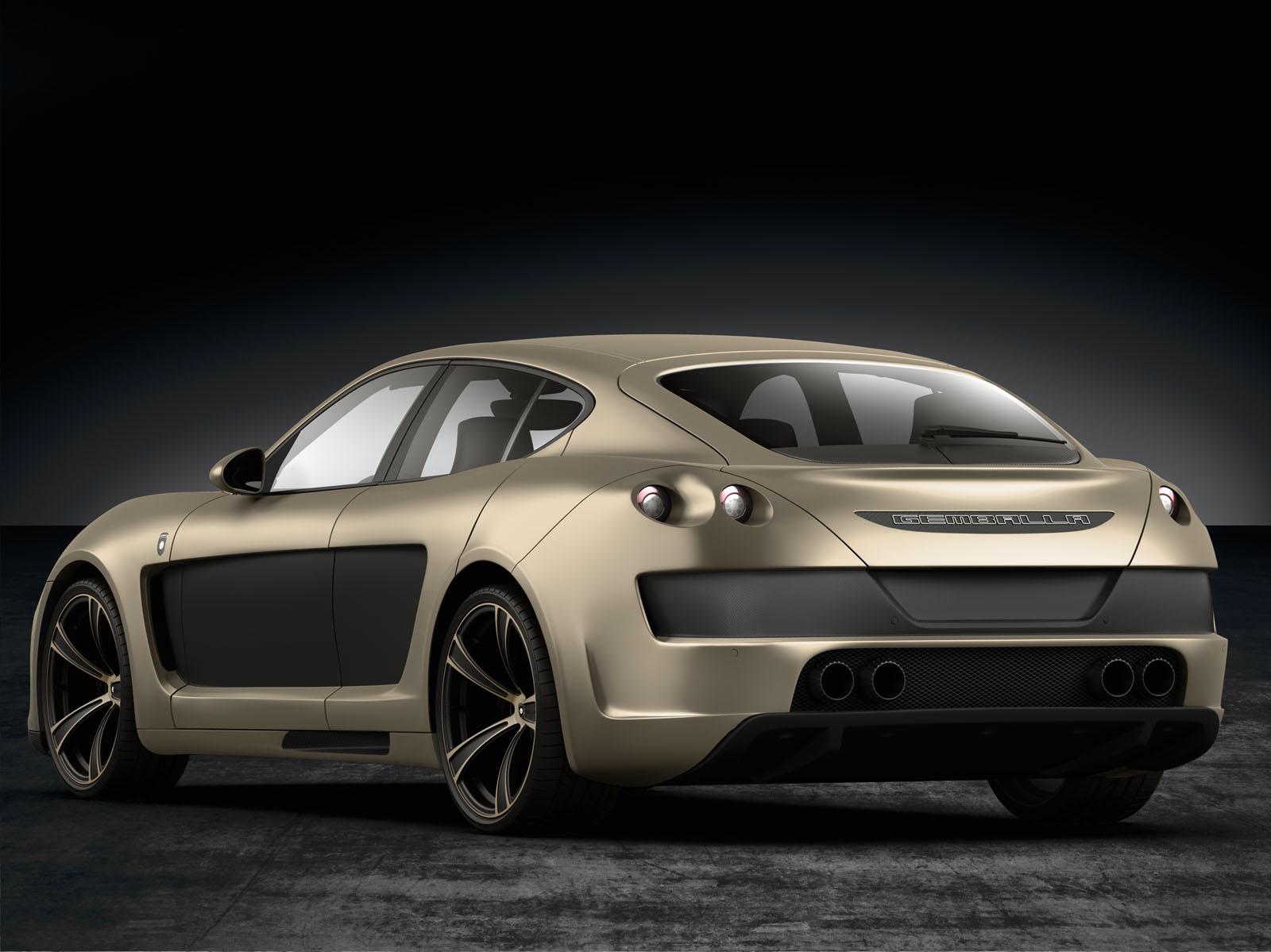 Entering the cabins you will find high quality materials such as a new leather upholstery and Alcantara. Of course that the performance chapter couldn’t be avoided, the Germans improving both models in terms of power. 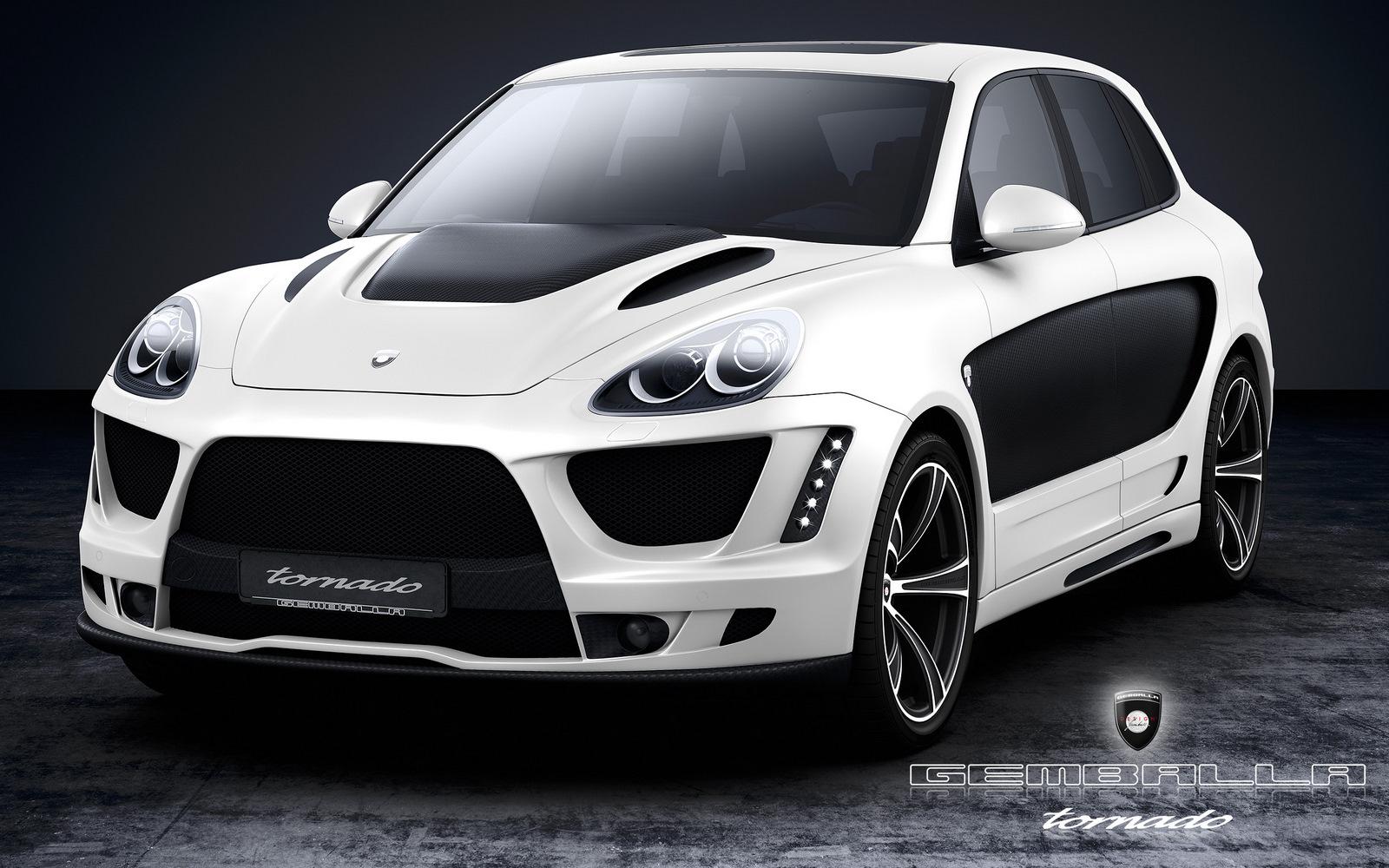 The first option, which is Stage One, manages to raise the power amount of Gemballa’s Porsche Cayenne Tornado to 572 horsepower while the Panamera Mistrale will gets over 600 horsepower. Choosing Stage Two, both models will reach the 700 horsepower barrier. 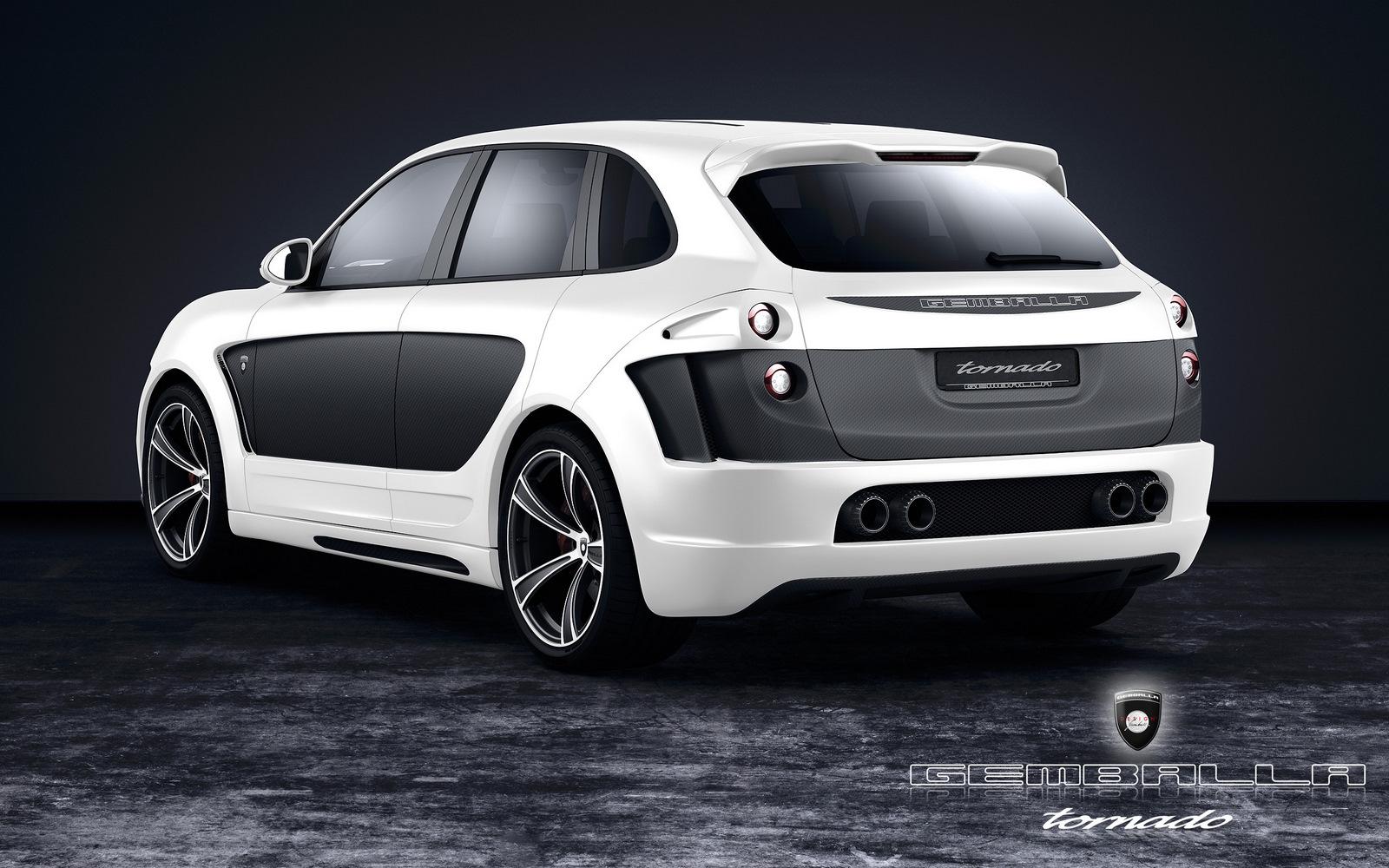