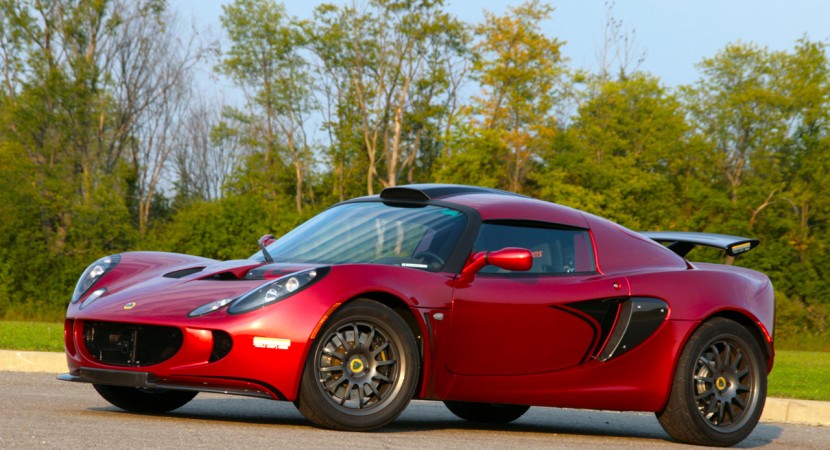 It’s been so long ago that few still remember that the British at Lotus use Toyota engines in the Elise and the more hardcore Exige. The engines at hand are Toyota 2ZZ-GE units and stocks are headed for depletion. Trying to capitalize on what’s left, Lotus is going to make a few special edition units of each of these cars.

Details on the special editions call for Lotus to make 30 units of Exige S260 Final Edition for North America and 25 units for Canada.

More of the same is seen with the lesser brother as only 15 examples of the 2011 Lotus Elise SC Final Edition will be headed for America and Canada. 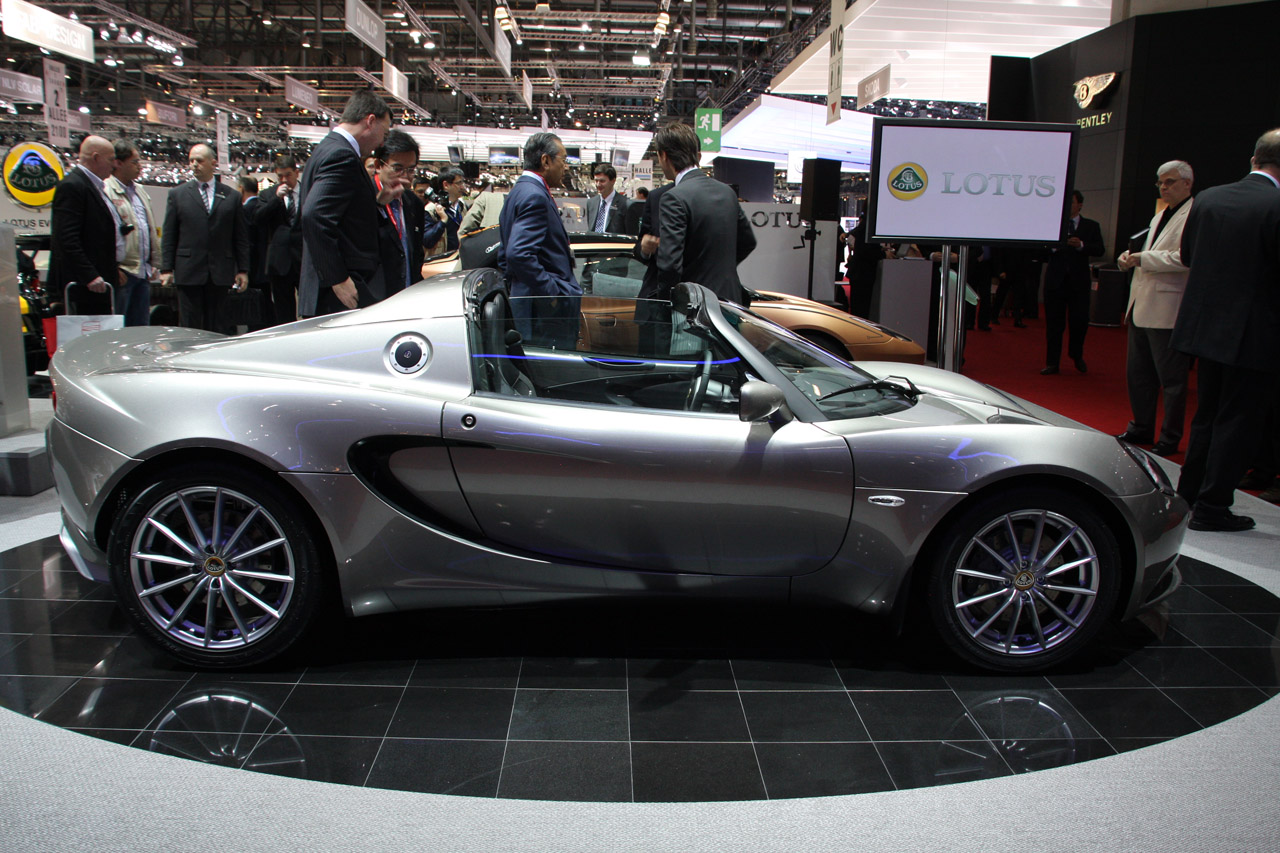 Given the market size, it’s rather predictable but here’s what these special editions actually offer.

The Exige S260 Final edition comes with stuff like Lotus Track Pack, Tour Pack and a limited slip differential whereas the Lotus Elise SC Final Edition has a different appeal.

The British plan to charge $57.500 for a Lotus Elise Final edition that gives you all the possible optional extras.

It may sound a bit dear but it’s quite a lot cheaper than the truly mad Final Edition S260 as that has a sticker price of $67.500. 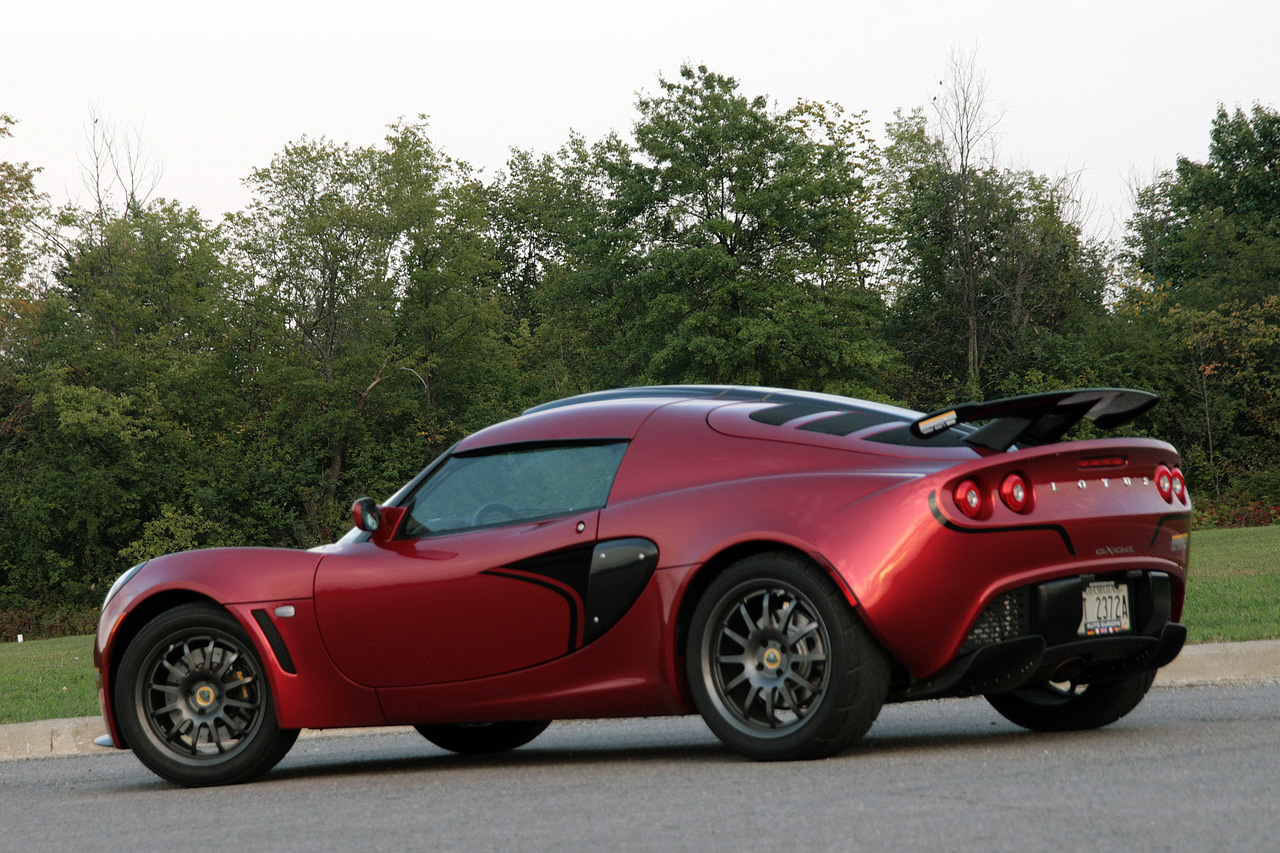 It’s only money at the end of the day and if you consider how these may be some of the last cars Lotus will ever make given their financial problems, it may be a good time to speculate.