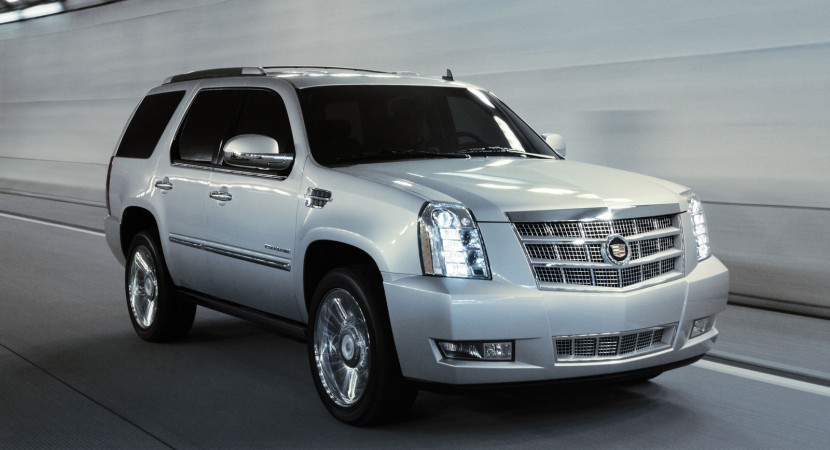 The Americans from General Motors are forced by the U.S. National Highway Traffic Safety Administration to recall several models due to some problems that might affect the passangers in a way or another. The first model to suffer from this recall is the sedan Cadillac CTS, manufactured betwen 2005 and 2007. The problem is that due to high usage the passanger detection system may fail and thus the safety systems such as the airbag won’t work when this is needed. 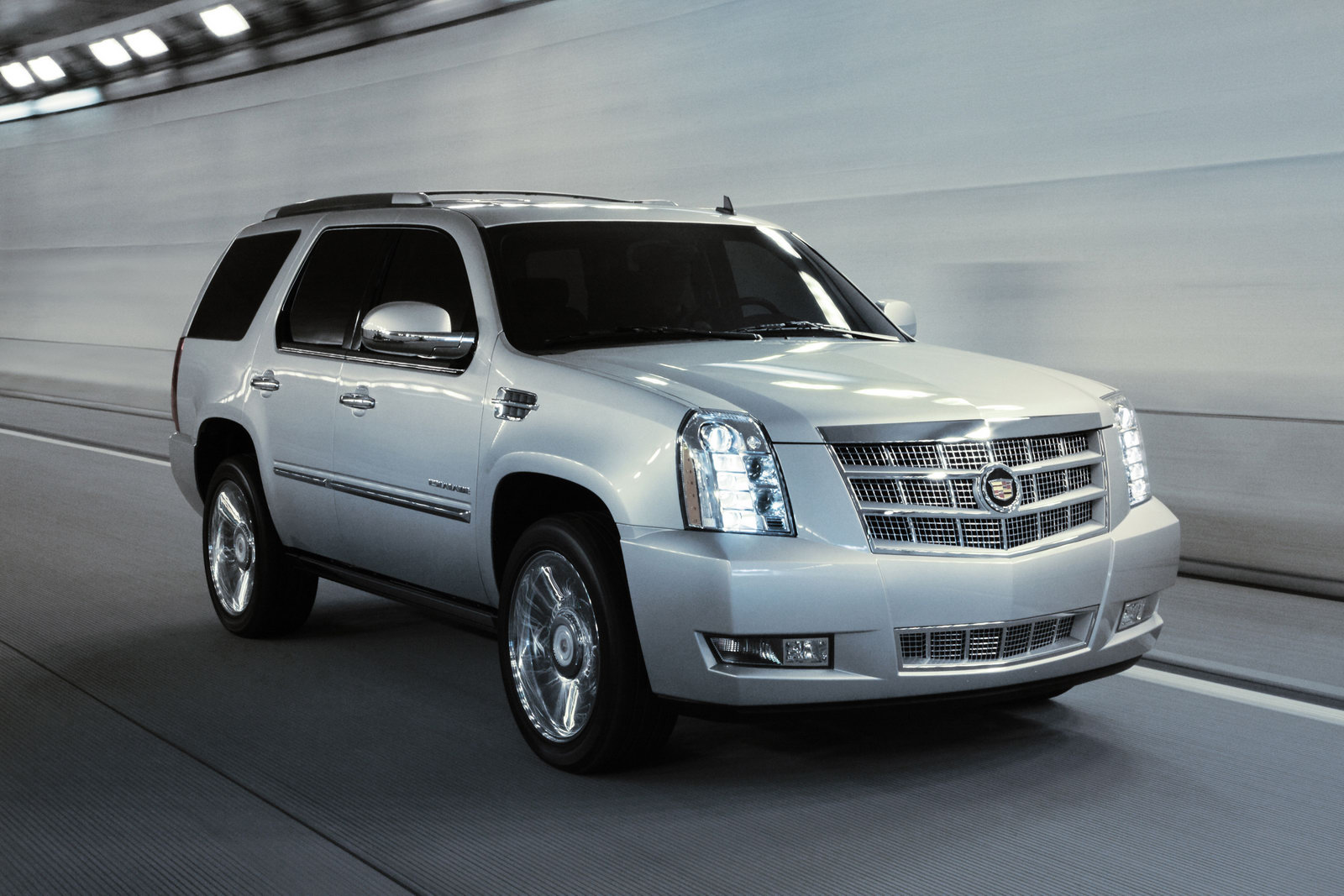 In this regard, GM will recall about 96.000 units starting January next year. Together with this recall, another 1.260 units including models such as Chevrolet Avalanhe, GMC Sierra 1500, Silverado 1500 and Cadillac Escalade will be recalled for repairs as the rear-axle cross pin might fail in certain conditions. 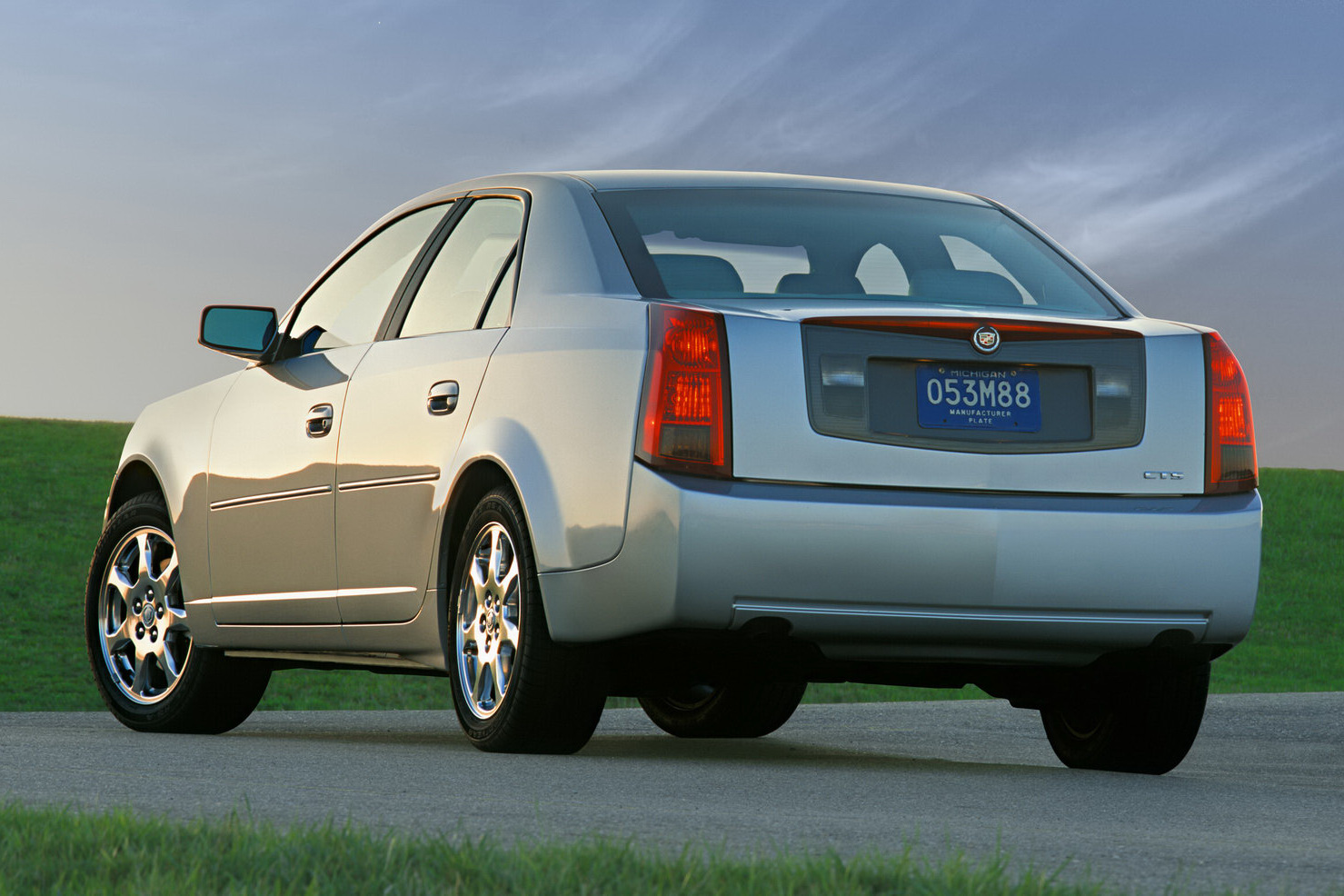 As we told you below, the recall process might start early next year while the Americans from GM anounced that the issues will corrected free of charge.