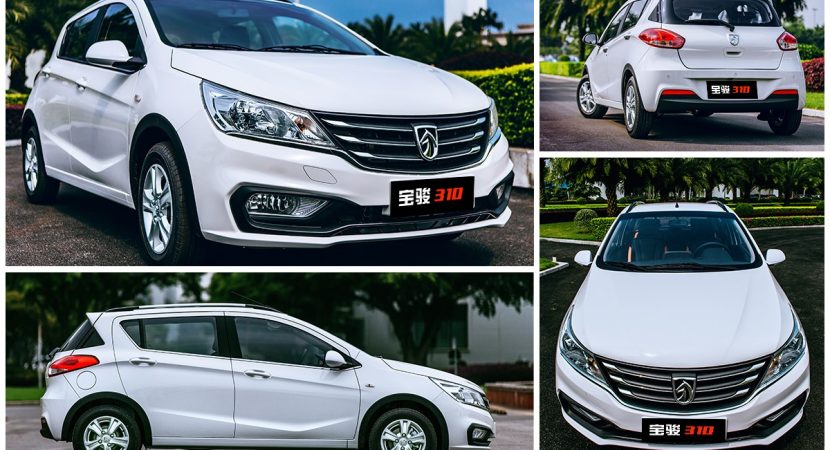 General Motors has recently announced the availability of a China-only model, called the Baojun 310, a strange name that initially may have suggested a low-end model.

The model has been planned alongside a joint venture created with SAIC and Wiling (SGMW) and is destined for the China market alone, the model mixing the “traditional styling” of the brand with a “youthful and modern appearance”. The appearance is also highlighted by the double-U-shaped front end, along with a large upper grille.

Inside, the cargo space is set at 200 liters, but with the rear seats being folded down, the overall space can reach 1.000 liters.

In the engine department, the China-spec model comes with a 1.2-liter naturally aspirated engine, developing 81 horsepower and 116 Nm of torque, with a combined fuel-consumption of 5.3L / 100 km. 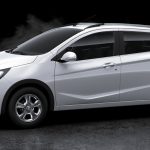 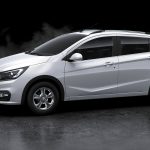 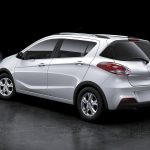 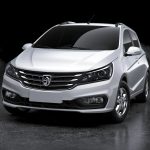 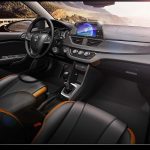 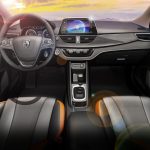 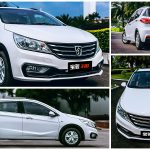